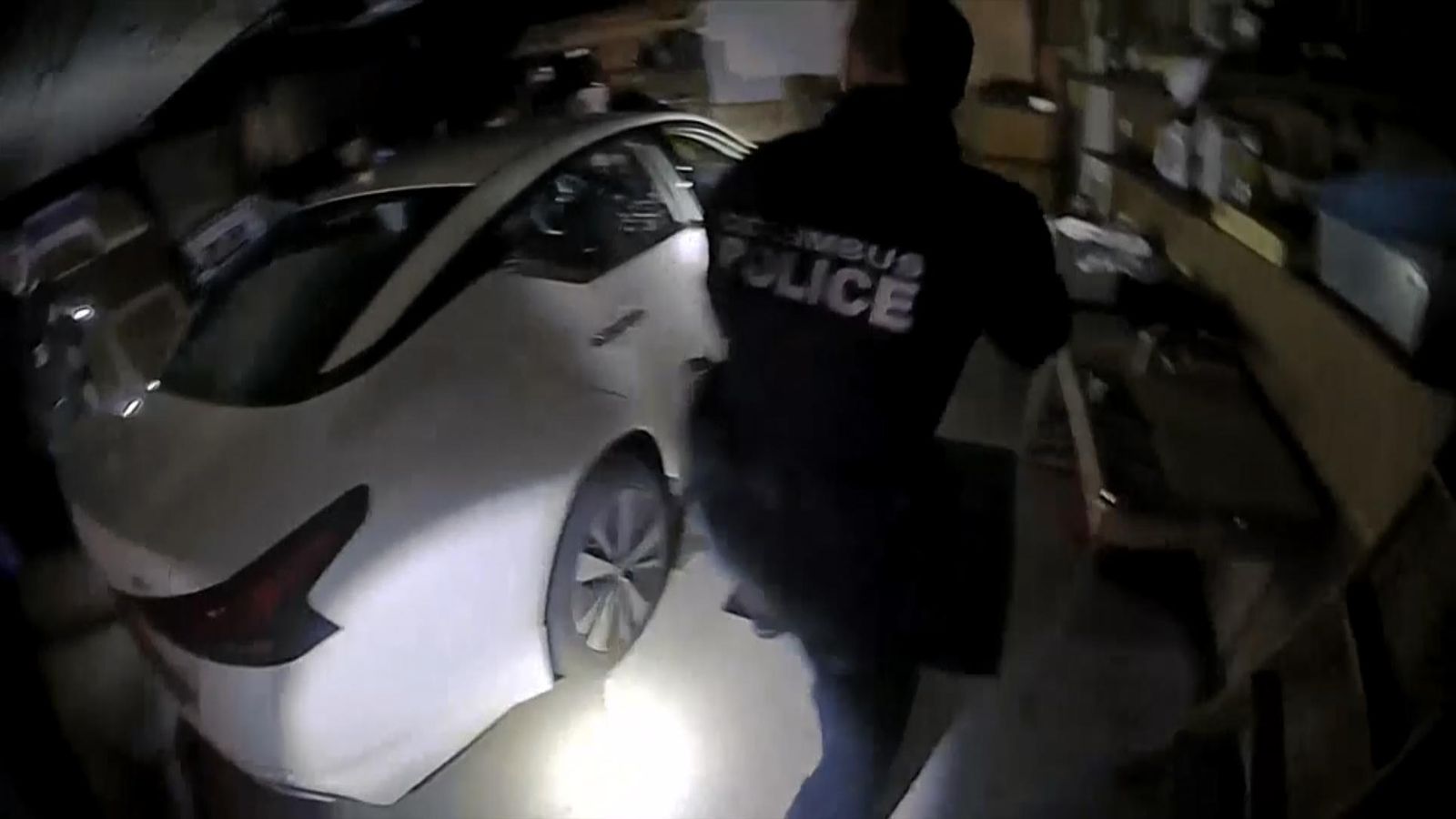 Multiple police officers stood by for several minutes without offering any first aid to a dying man after he was shot by another officer, bodycam footage released on Thursday has revealed.

The video from officers in Columbus, Ohio, appears to show that 47-year-old Andre Hill, who is black, was still alive on the floor of a garage after he was shot on 22 December as officers secure the area.

Five minutes after he was shot by Officer Adam Coy, who is white, another officer can be heard in the footage saying: “Let’s cuff him up. He’s still moving.”

Mr Hill is then rolled over on to his stomach before being handcuffed and put on his back as the officers wait for an ambulance.

Minutes later, a more senior officer arrives and asks “anybody doing anything for him?” He then orders an officer to start CPR. Mr Hill was later pronounced dead.

Police Chief Thomas Quinlan said he was horrified by the lack of compassion shown in the video footage.

“As a police chief, and just as a human being, the events of the last week have left me shaken, and heartbroken for the family of Andre Hill,” he said in a statement.

“Every man and woman who wears this badge should feel the same.”

Mr Hill was shot when he emerged from a garage holding a mobile phone in one hand and with his other hand not visible. He was not armed.

Mr Coy was sacked by the city on Tuesday, after it accused him of incompetence and “gross neglect of duty”, among other charges.

He and another officer were responding to a non-emergency call by a neighbour when they encountered Mr Hill.

The footage also captures a woman inside the house where Mr Hill was shot telling officers that he had been bringing her Christmas money.

She shouted: “He was bringing me Christmas money. He didn’t do anything.”