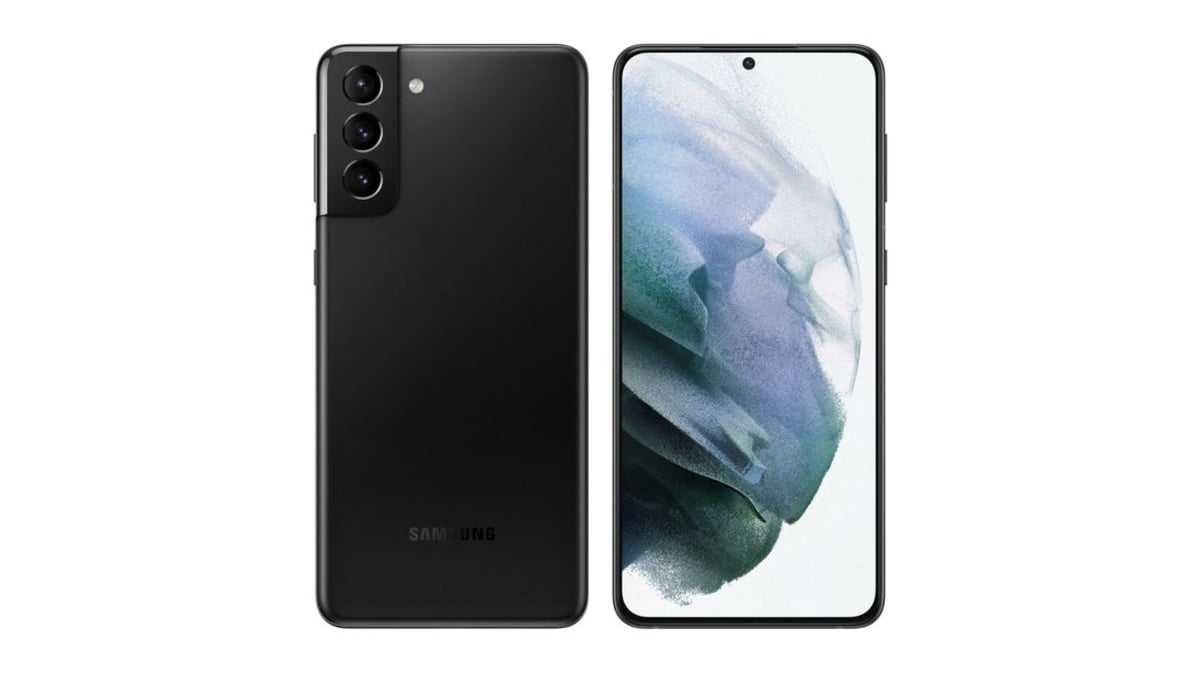 A YouTuber, who is available on Twitter with username @TheGalox_, has suggested that the Samsung Galaxy S21 running on Samsung’s Exynos 2100 SoC would deliver between 25 to 35 percent better battery life over the Exynos 990-powered Galaxy S20. Meanwhile, he said the Snapdragon 888 SoC variant of the Galaxy S21 has around 15 percent better battery life than the Galaxy S20 powered by the Snapdragon 865.

This suggests that Samsung may use some software-based improvements to enhance battery life on the new model. The improvement could also chiefly be in place due to the improved power efficiency of the new chipsets.

Qualcomm underlined Snapdragon 888 SoC’s superior power efficiency while launching it last month. The Adreno 660 GPU, which is an integrated part of the Snapdragon 888, is also touted to deliver 20 percent better power efficiency compared to the previous generation GPU. We are, however, yet to see what Samsung has to say for its Exynos 2100 SoC that is yet to debut in the market.

Some recent reports suggested that the regular Samsung Galaxy S21 — alongside the Galaxy S21+ and Galaxy S21 Ultra — will come without an in-box charger. The upcoming flagship phone is also tipped to support fast charging.

As Samsung is yet to make an official announcement about the Galaxy S21 series, it is safe to take the rumoured battery life details with some scepticism. That said, the launch of the Galaxy S21 series is expected on January 14, so we can expect some more rumours and leaks surfacing online in the run-up to the launch.