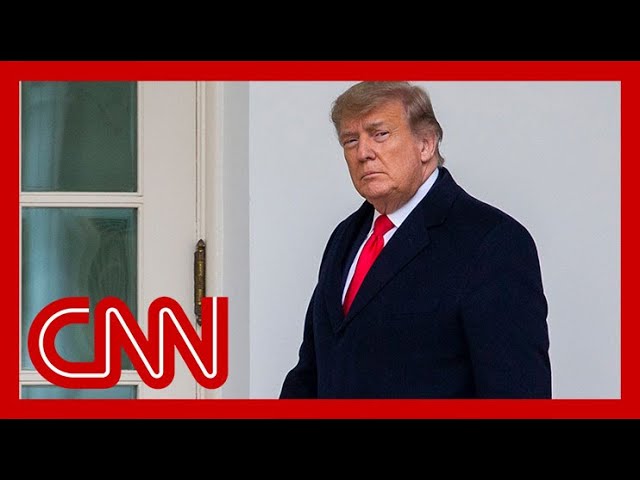 The Senate voted to override President Donald Trump’s veto of the sweeping defense bill known as the National Defense Authorization Act, delivering a bipartisan rebuke to the President in his final days in office.
Trump’s veto forced Republicans to decide whether to defy the President in support of legislation that sets defense policy for the country. The legislation, however, originally passed both the House and Senate with veto-proof majorities and the House voted on Monday to override the veto. The final vote was 81-13, far above the two-thirds majority needed.
Trump had threatened to veto the defense bill, which includes pay raises for America’s soldiers and modernizations for equipment, because it doesn’t include a repeal of Section 230, a law that shields internet companies from being liable for what is posted on their websites by them or third parties
#Trump #CNN #News
Politics
Share on Facebook
Share on Twitter
Share on Pinterest
Share on LinkedIn