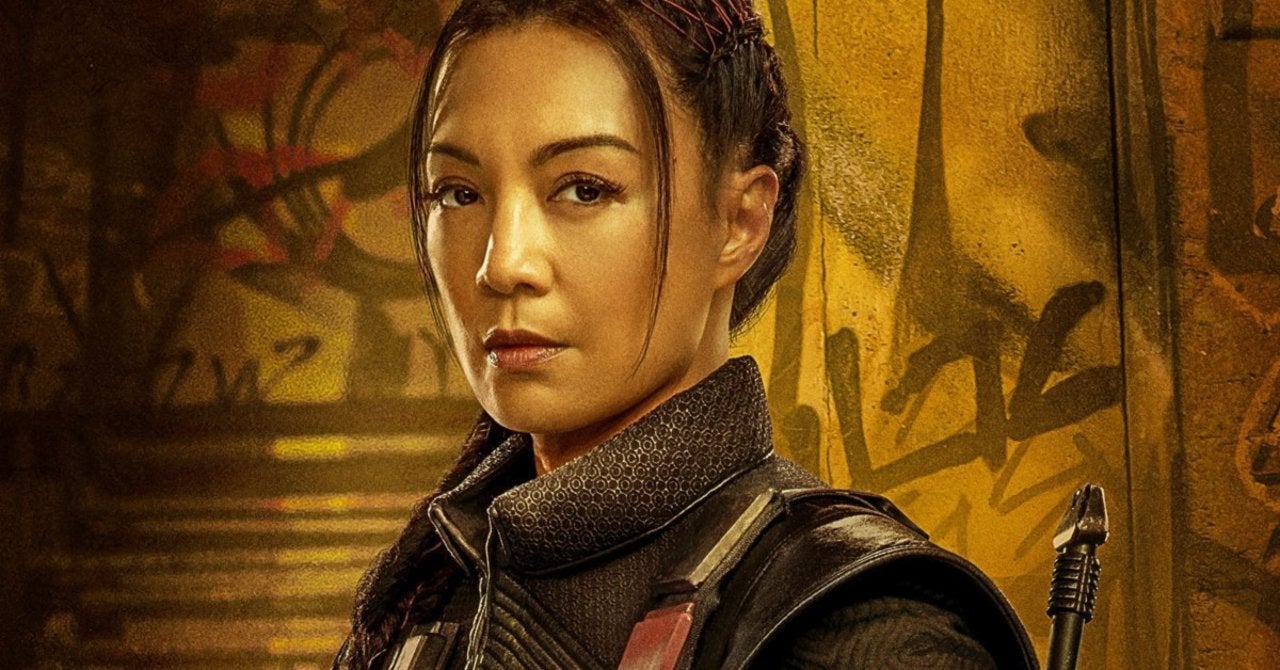 The Mandalorian packed quite a few surprises into that final season 2 episode, though the biggest surprise had to be the inclusion of Luke Skywalker. Mark Hamill reprised the role of Luke during the season 2 finale, as he turned out to be the Jedi that would ultimately come to help train Grogu. That came after an amazing battle sequence and culminated in a scene that included not just Luke but also Mando, Bo-Katan, Fennec, Koska Reeves, and Cara Dune, a Star Wars fan’s dream scenario really, and you could definitely describe that moment as a dream for Fennec actress Ming-Na Wen.. She took to Twitter to share with Hamill just what that scene meant to her, and you can read the full post below.

Wen wrote “You (& Luke) have been immensely inspirational & impactful to my childhood & as an adult. To have shared a scene with you in @themandalorian is truly one of the biggest highlight, not just in my career, but in my life. Thank you. 😍❤️

Your fan always,
Ming-Na aka Fennec 🧡”

You (& Luke) have been immensely inspirational & impactful to my childhood & as an adult. To have shared a scene with you in @themandalorian is truly one of the biggest highlight, not just in my career, but in my life. Thank you. 😍❤️

Hamill has been over the moon as well, and couldn’t be more thrilled about the reactions to Luke’s return.

I’m a fan myself, so I knew true fans would love it, but to see them thrilled beyond belief with the exuberance of children, whooping it up, screaming in ecstasy, the tears of sheer joy…it’s a rollercoaster of emotions I’ll never forget. #I_LOVE_UPFs 2/2″

Hamill has actually been keeping this a secret for over a year, which is a rarity in this day and age.

“The fact that we were able to keep my involvement a secret for over a year with no leaks is nothing less than a miracle,” Hamill wrote on Twitter. “A real triumph for spoiler-haters everywhere!”

While we aren’t sure if we’ll see Luke again in the series, we will be seeing Ming-Na Wen, as Fennec will be one of the lead characters in the upcoming spinoff The Book of Boba Fett, and we can’t wait to see what the series holds for Star Wars fans.