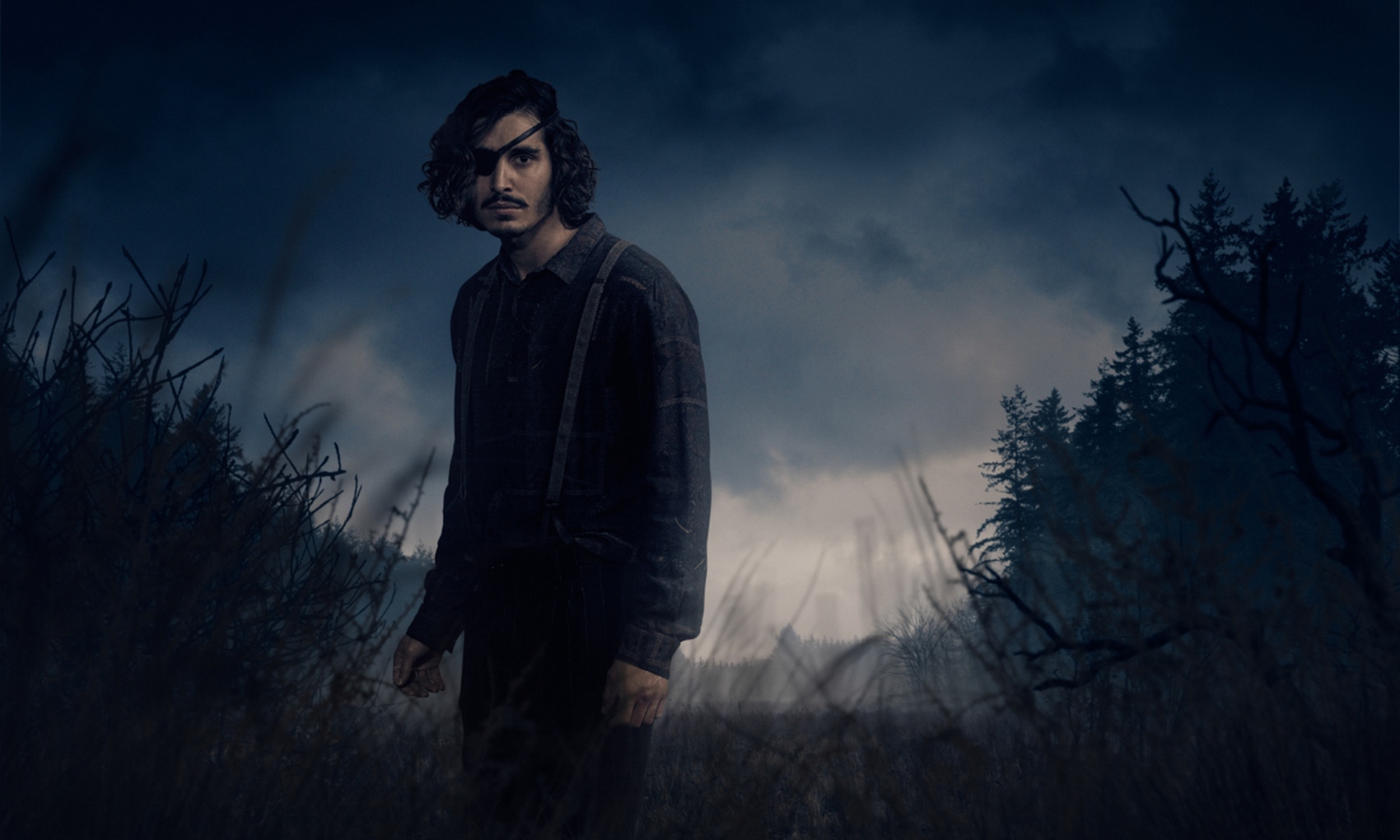 This article contains spoilers for episode 3 of The Stand.

After spending much of episodes 1 and 2 with important characters such as Stu Redman (James Marsden), Frannie Goldsmith (Odessa Young), Harold Lauder (Owen Teague) and Larry Underwood (Jovan Adepo), the new miniseries version of Stephen King’s The Stand brings in or fills out the backgrounds of several more key personnel in episode 3, titled “Blank Pages.”

This episode (written by Jill Killington and Owen King, son of Stephen) of the nine-part CBS All Access limited series introduces the characters of Nick Andros (Brazilian actor Henry Zaga from The New Mutants), Ray Brentner (Irene Bedard) and Tom Cullen (Brad William Henke), all of whom play a major role in King’s tale — and all of whom have received a fairly significant overhaul for the new adaptation.

In King’s book and the 1994 miniseries, Ray is Ralph Brentner, a physically imposing yet good-natured 45-year-old farmer from Oklahoma and a key leader of the Boulder Free Zone. In the new show, Ray is of Native American origin, smaller in stature yet tough and scrappy, and one of the closest people to Boulder spiritual leader Mother Abigail (Whoopi Goldberg). Brentner is also one of the four who head to Las Vegas for the title confrontation against Randall Flagg (Alexander Skarsgard), alongside Stu, Larry, and Glen Bateman (Greg Kinnear).

Nick, one of Boulder’s leaders and also extremely close to Mother Abigail, is both deaf and mute, possibly as a result of a car accident his parents got in when his mother was pregnant with him. Born in Nebraska and long orphaned when we meet him in the book, Nick (played by Rob Lowe in 1994) is a drifter who gets by doing odd jobs. In the new show, Nick is also deaf and mute and on his own, but is a refugee from South America who was brought to the United States as a child by his mother.

Asked if changing the characters’ backgrounds (rock star Larry Underwood is white in the book for example, and Black in the new series) was simply a matter of refreshing the characters for a more diverse era, showrunner Benjamin Cavell tells Den of Geek, “That was certainly part of it, in terms of making the main set of characters, however many there are, not all white guys and Frannie.”

Cavell adds, “It was important and felt like it made our story feel both more universal and also, frankly, more rooted in 2019 or 2020. Our cast felt like it just had to look more like the America of 2019 and 2020. King had said that if he were doing it himself, and writing it now, that he would have done that too. It was just a clear upgrade to do that.”

Another character given a somewhat major reinvention in a different manner is Tom Cullen, the developmentally disabled man who meets up and becomes fast friends with Nick on the way to find Mother Abigail in the aftermath of the Captain Trips pandemic.

In both the book and the 1994 miniseries (where he is portrayed by Bill Fingerbakke), Tom is around 40 years old and a gentle giant, a simple man-child somewhat out of step with how we view and interact with the developmentally disabled today (in the book, first published in 1978, he is described as “retarded” in both derogatory and non-derogatory contexts).

The Tom Cullen of the new series is explicitly middle-aged and is now seen through a more modern lens. “Tom, I suppose, was the one that seemed to me to need the most updating in terms of the characterization from the book,” explains Cavell. “I’ve always thought of Tom as sort of Lennie from Of Mice and Men, just transposed into the King universe — the old idea of a child trapped in an adult body.

Cavell continues, “One of the things that was really important to me, and to all of us, and certainly to Brad William Henke, was to give Tom the dignity that comes with making him a full-fledged adult human being. One of the things we found was that speech he gives, in which he is telling whoever he meets about his deficits, and his abilities, and what he can do, and laying it all out — it just felt like that was the kind of thing that a grown man who is living a life that Tom Cullen is, would need to have as a way to navigate the world.”

Henke was the only actor offered the role, with Cavell adding that the former professional football player brought his own experience of knowing players who have suffered accumulated head trauma from the game into his research for the part.

“There is the suggestion in the book, and certainly also in our show, that at least part of what’s going on with Tom is the result of head trauma,” says Cavell. “He mentioned something in the book about getting hit on the head when he was a kid, and we mention that in the show. So it was very important to Brad to do right by that portrayal. We talked a lot about it, and he actually showed me a part of a documentary about a guy who he had played with, maybe in college, who’s pretty ravaged by some of the effects of CTE (chronic traumatic encephalopathy, a brain disease associated with repeated head trauma).”

There is another subtle but important change in Tom’s narrative later in the show, which Cavell mentions but we won’t discuss here (it comes in a future episode). But regarding both that and Tom Cullen’s overall transformation, Cavell notes, “I’m proud of all the ways in which it feels like we updated that character and his story.”

We’ll have more from Cavell next week after the premiere of episode 4, “The House of the Dead,” including a pivotal decision regarding material from King’s 1990 uncut edition of the book.

New episodes of The Stand premiere every Thursday on CBS All Access.

Man Found Dead Following Police Standoff Was Monterey Park Shooting Suspect, Sheriff Says
Nadhim Zahawi says tax error was found to be ‘careless and not deliberate’ after calls for his sacking
Blow to Putin as both Germany and US confirm they will send tanks to Ukraine
The Boot’s Weekly Picks: Lauren Morrow, Mae Estes + More
Inside Sundance’s Top-Secret Brett Kavanaugh Documentary