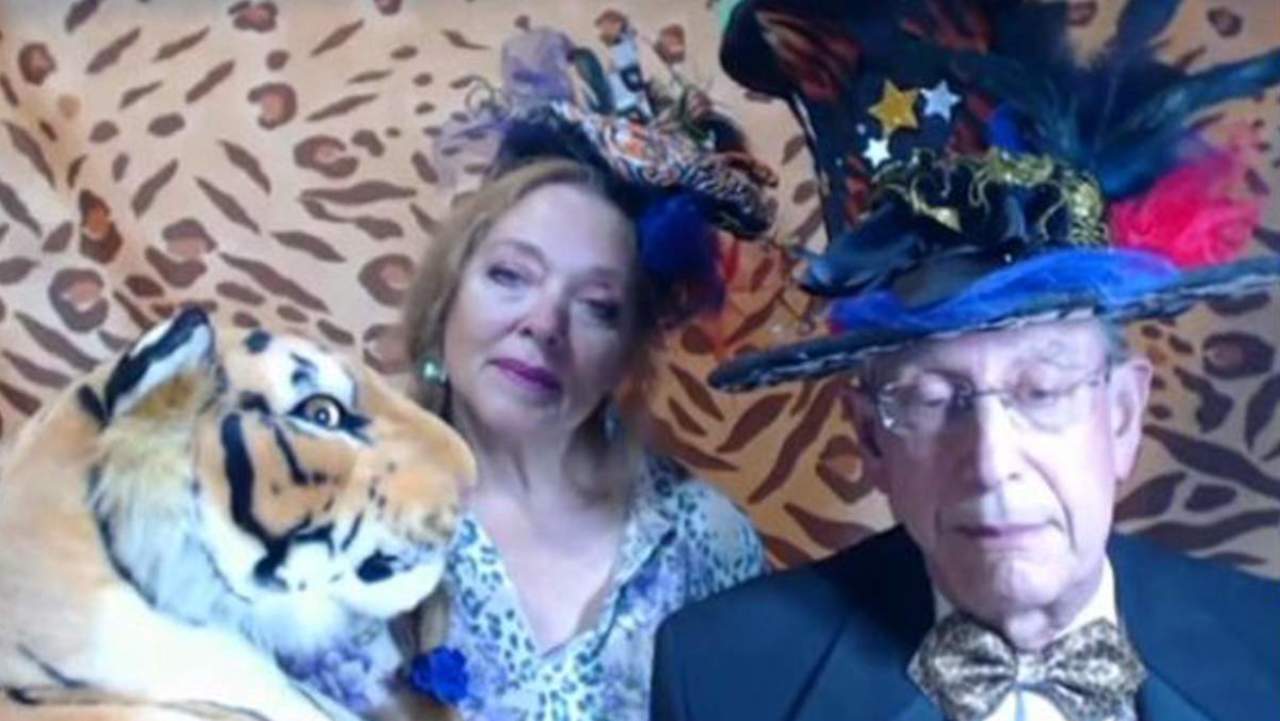 CNN’s New Year’s Eve is off and rolling, and Tiger King fans can’t believe Carole Baskin made an appearance. Both she and Howard stopped by to chat with Andy Cohen and Anderson Cooper. This year’s celebration looks quite a bit different as the giant gathering that usually populates Times Square is nowhere to be found. Social distancing is in full effect in New York City where the ball drops. Multiple channels have pressed forward despite the changes to the overall venue. For those Tiger King fans at home, it has to come as a bit of a shock that Baskin would turn up. However, if you think about it, it does make a ton of sense. Usually, there are breakout artists featured in these shows, but the coronavirus pandemic made things a bit harder in that regard. So, you get Netflix stars like her turning up to help celebrate 2021.

People really hadn’t seen a ton of Baskin since her short stint on Dancing with the Stars. She’ll be played by Kate McKinnon on a TV show. The Tiger King star discussed it in an interview.

“[Kate] has not reached out to me and I really hope that she does before she gets too far down the line with it. I’d love to know what her take is on it and what she’s thinking to do and see if there was any way we could advise her,” Baskin explained. “We reached out to her through the media — because I don’t have any way of contacting Kate McKinnon — but we had posted publicly that we really hope that her or anybody that does any kind of follow-up programming doesn’t end up doing what Cardi B did and hiring people that are exploiting and abusing cats. It’s like the worst thing you can do is abuse cats to show other people that you shouldn’t abuse cats.”

What are you doing for New Year’s Eve? Let us know down in the comments! Check out the reactions below:

Some people actually are sick of it

I hope in 2021 everyone agrees to stop giving Carole Baskin a platform.

How To Fight New Obscenity Laws Targeting Librarians
‘Too many unanswered questions’: First Tory MP publicly calls for Zahawi to go
Chinese Hackers Utilize Golang Malware in DragonSpark Attacks to Evade Detection
Police Footage Released Of Attack On Paul Pelosi
Politicians are not offering a comprehensive solution on how to fix the NHS