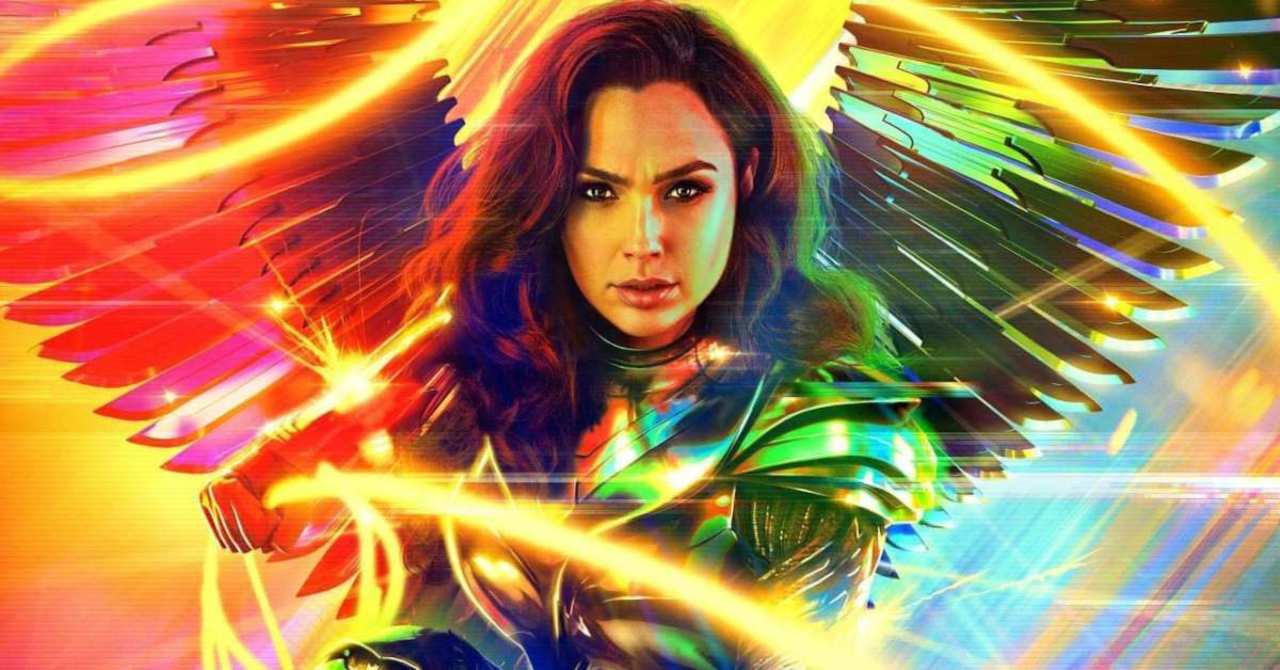 Wonder Woman 1984 has passed $100 million at the worldwide box office. There was a lot of handwringing about the fate of Patty Jenkins’ latest film, but things are progressing well for the DC Comics feature. Warner Media put out a statement congratulating the director and her star for their showing so far. Last seeking in the United States, WW84 opened to $16.7 million, which makes sense considering the coronavirus pandemic. Canada is also a bit of a challenge as 60% of theaters remain closed. A number of industry analysts wondered if the studio’s decision to release the movie in theaters and on HBO Max simultaneously. But, for the moment, it looks like that hasn’t quite ignited the chaos that some corners of the fandom thought it would. It will be interesting to see how that strategy evolves over time.

“Congratulations to Patty Jenkins, Gal Gadot, Chuck Roven and the entire cast and crew who made ‘Wonder Woman 1984,’ allowing fans and film lovers to return to the thrilling experience of being at the movies,” Warner Bros Domestic Distribution President Jeff Goldstein and International Distribution President Andrew Cripps wrote in a joint statement. “Audiences around the world where markets are open have been showing up to watch the next chapter in Diana Prince’s action-packed story.”

People have been wondering what Jenkins and her crew have planned for an encore. Well, it looks like the plot and ideas for 3 are already in motion after Warner Bros. announced the production of the sequel earlier this week.

“I actually came up with a story, and Geoff Johns and I beat out an entire story for Wonder Woman 3 that we were super fire dup about,” Jenkins told CinemaBlend. “But I’ve never felt this way before as much as I do now. I don’t think I’m doing it next, and so I sort of have to wait and see where we are in the world. It’s interesting. What I wanted to talk about in this film was very prescient to what I was feeling, and what you were feeling, was coming. So now? I’m not sure. So much has changed in the world. I still love the story that we came up with. I’m sure that parts of it would come over to it. But I’m trying to say, ‘Don’t decide. Don’t fall in love with anything. See ‘What would Wonder Woman do now?’ What are you craving Wonder Woman to do in this world?”

Did you love Wonder Woman 1984? Let us know down in the comments!