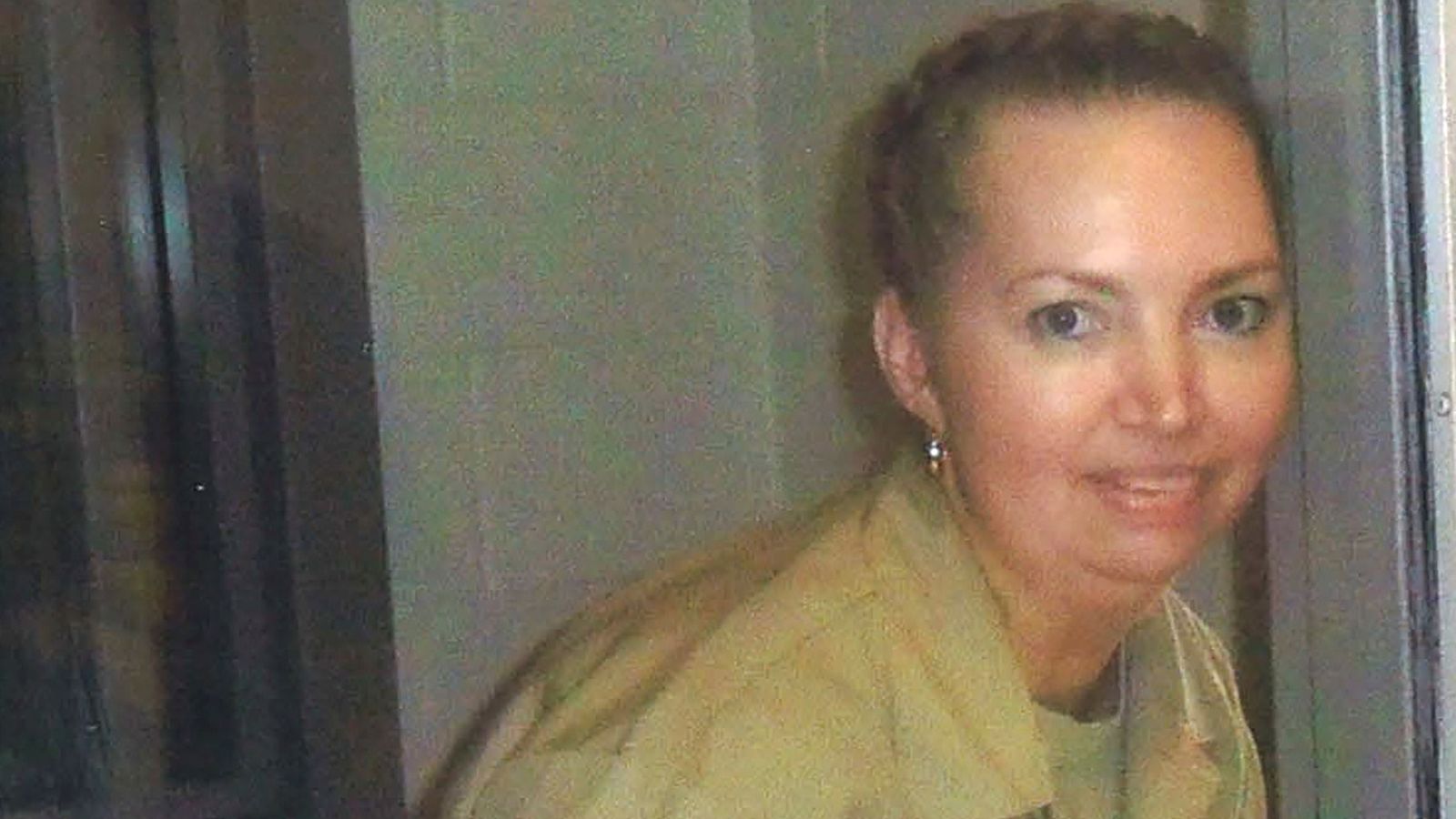 The only woman on death row in the US is set to be executed after a court overruled a decision to delay her death.

Lisa Montgomery, 52, was convicted of strangling to death 23-year-old Bobbie Jo Stinnett, who was eight months pregnant, and cutting her baby out with a kitchen knife in 2004.

The baby survived the attack and prosecutors said Montgomery took the child with her and attempted to pass them off as her own.

She was due to be executed by lethal injection in Terre Haute, Indiana, on 8 December but a stay was put in place after her lawyers contracted COVID-19 while visiting her in prison.

However, on Friday, a three-judge panel on the US Court of Appeals for the District of Columbia Circuit concluded that the lower court judge delayed the date in error and reinstated the execution.

One of Montgomery’s lawyers, Meaghan VerGow, has said her team will ask for the full appeals court to review the case.

Her legal team has argued that she suffers from serious mental illness after years of physical and mental abuse.

The fresh ruling means Montgomery can now be executed a week before President-elect Joe Biden takes office on 20 January.

Mr Biden opposes the death penalty and his spokesman has said he would work to end its use. However, he has not said whether he will halt federal executions after he is sworn in.

Montgomery will be the first woman in more than 70 years to be executed in the US. The last, Bonnie Heady, was executed in a gas chamber in 1953 after kidnapping and shooting dead six-year-old Bobby Greenlease, then collecting a ransom of $600,000 (equivalent to $5.7 million or £4.08m today).

President Donald Trump’s administration restarted federal executions after a 17-year pause in July and has since carried out 10 death sentences, including two in December.

It has executed more people in a year than any other administration in more than 130 years.

Two other federal inmates are also scheduled to be put to death this month, but tested positive for coronavirus around Christmas, prompting their legal teams to also seek a stay of execution.