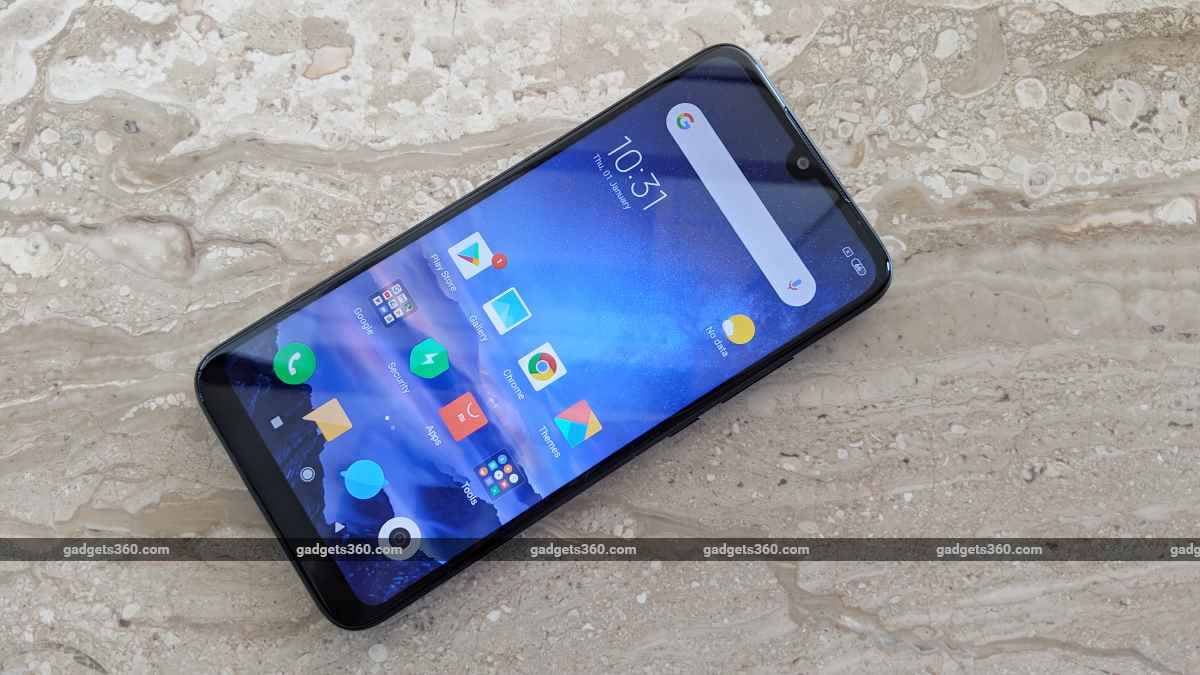 Xiaomi had announced last week that Redmi 7, along with Redmi Y3, Redmi 6A, and Redmi 6, will not be updated to MIUI 12. The company stated “compatibility and performance issues” as the reason for not including the smartphones in the MIUI 12 update plan, even though they were initially listed.

Hence, the Android 10 update is likely the last major update for the Redmi 7.

Is MacBook Air M1 the portable beast of a laptop that you always wanted? We discussed this on Orbital, our weekly technology podcast, which you can subscribe to via Apple Podcasts, Google Podcasts, or RSS, download the episode, or just hit the play button below.