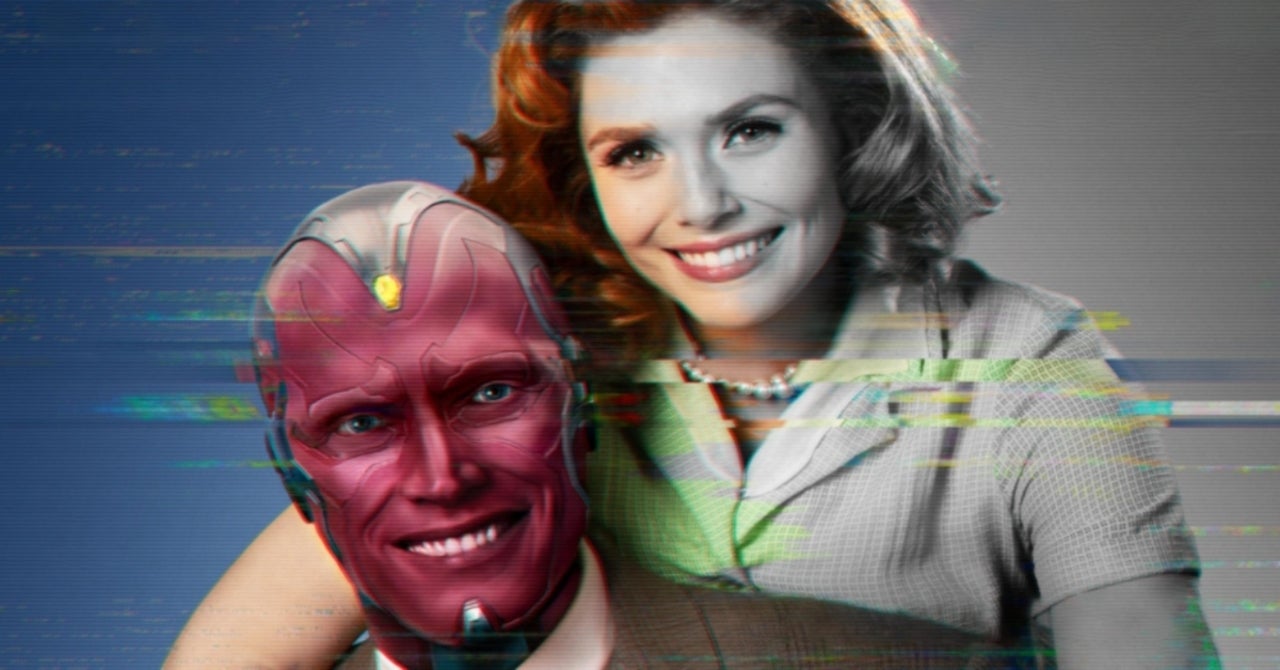 WandaVision is dropping all the teasers this week and now the show is messing with reality on Instagram. New images show the shifts in time over the course of the series. As the previous trailers have illustrated, WandaVision spans multiple eras of television history. From the 1950s to right now sitcoms have undergone quite a transformation. Back at last year’s Super Bowl, fans got a taste of that timeline for themselves. Clearly, the creative team has a lot of affection for these older programs. Some of that love has already been noticed by the fanbase. But, things will get a whole lot clearer in two weeks when Wanda and Vision take center stage on Disney+. Fans have had to wait ages for the proper start of Phase 4 and this rollout will be a huge proving moment for the company as they enter a world with a lot of the major heroes who defined the last decade.

Matt Shakman is the man behind the camera for WandaVision. In some comments to SFX Magazine, the director said he was kind of nervous to be kicking off Phase 4.

“It’s an honor, and it’s terrifying,” Shakman explained. “And it is surreal, like everything else [right now]. The fact that we are the first Marvel MCU property to come out since Endgame, I never could have fathomed that when we first started working on this project… But it is a wonderful way to start Marvel’s work in the streaming world. A show that is a giant love letter to the history of television is a perfect way for the maker of the biggest blockbusters to come to television.”

But, the director wanted to make sure people understood that there was a ton of support from MCU architect Kevin Feige, “Kevin Feige is incredible. He’s been just the best sort of champion for this project, and also the best source of wisdom and guidance. The show beats with a love and an appreciation for the history of television, so it makes sense to be the first one out the gate, even though it wasn’t planned to be that way.”

WandaVision premiers on Disney+ on January 15th. Loki also makes its way to Disney+ later in 2021.

How excited are you for WandaVision? Or does another MCU show have your eye? Let us know down in the comments!