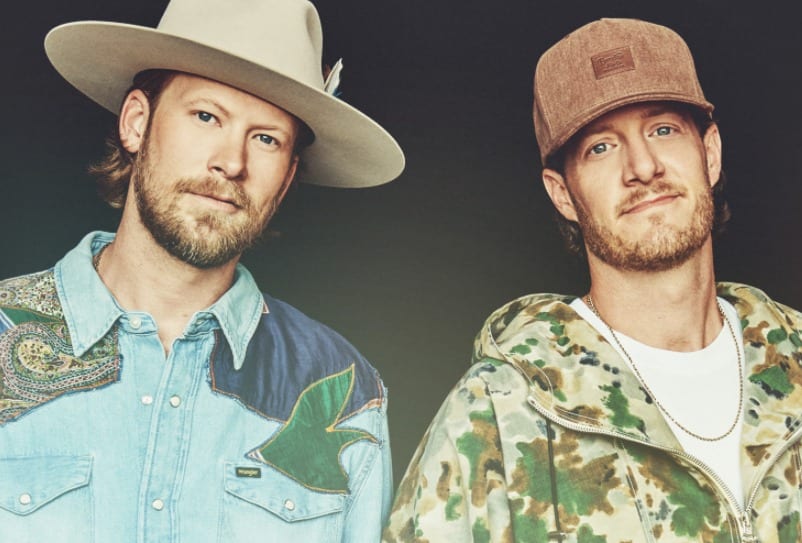 If you remember back to the election, Tyler Hubbard and his wife unfollowed Brian Kelley and his wife on Instagram prompting fans to speculate that they could possibly on the verge of a breakup.

And while they came out and squashed any speculation regarding a breakup, Hubbard did admit to being frustrated with what Kelley was posting.

However yesterday, the duo revealed that they would be pursuing solo endeavors in the new year. They stressed once again that this isn’t a breakup, after all they have a new record coming out soon and hope to tour behind it eventually, but an interesting development nonetheless. With Brian taking a backseat to Tyler all of these years, and not participating in many of these awful pop collaborations that Tyler sings on, it sounds like Brian wants to finally make and perform some of his own music.

Either way, we were all hoping for a better 2021 and this just sounds like we’re going to get even more of Florida Georgia Line brutalizing our ears in the new year. Not off to a great start…

‘No excuse for dodging scrutiny’: Labour demands report on levelling up progress
A Mystery Lemon Might Be TikTok’s Next Great Gossip Account
Chinese spy balloon flying over US airspace, says Pentagon
‘The Last of Us’ Is Just the Beginning of Hollywood’s Big Video Game Gamble
Poco X5 Pro 5G Price in India Leaked Ahead of Launch: All Details