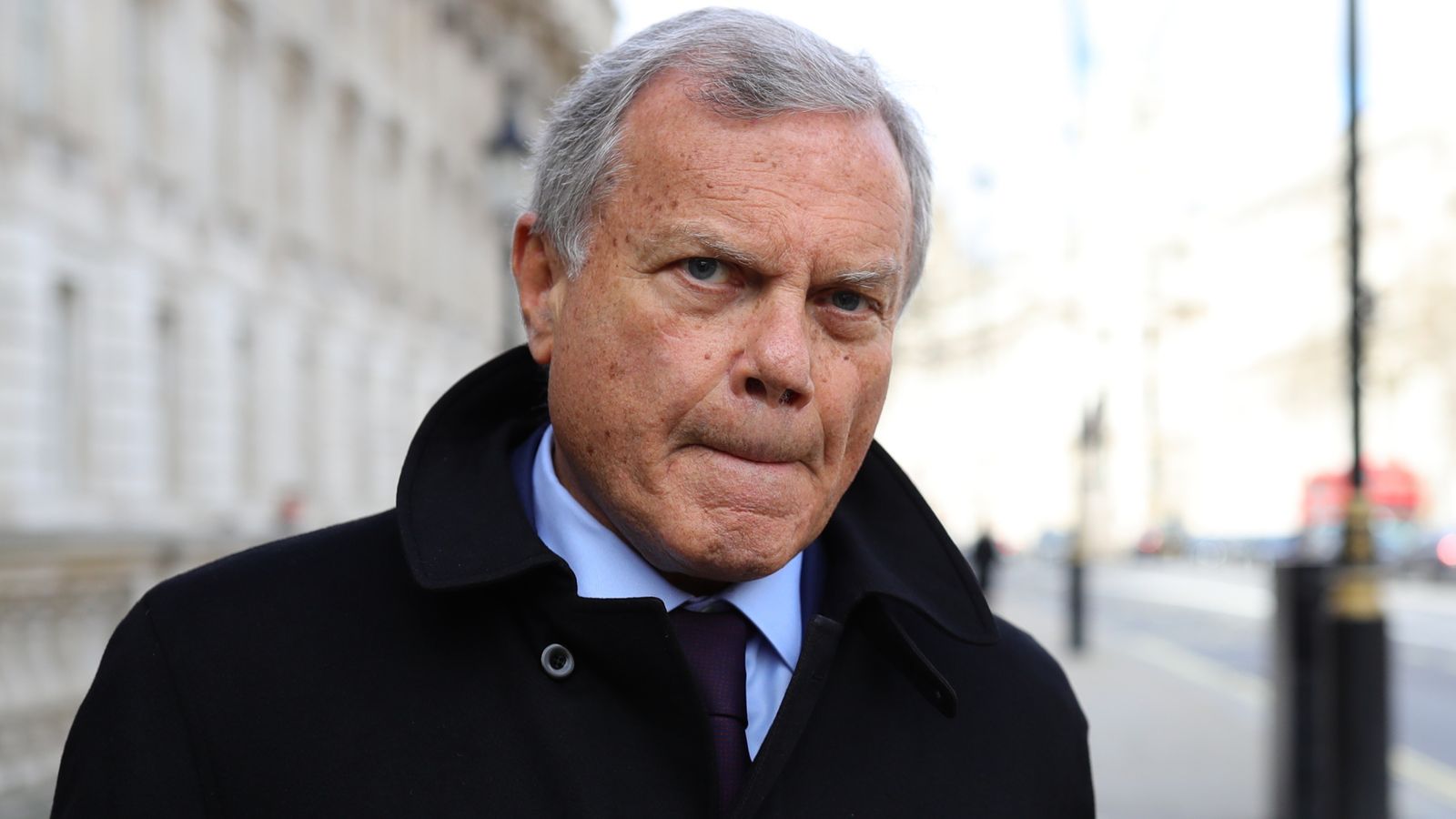 The marketing services tycoon Sir Martin Sorrell will this week swoop to make two US additions worth more than $200m (£146m) to his digital advertising empire.

Sky News understands that S4 Capital – founded by Sir Martin in the wake of his departure from WPP Group – will announce on Monday that it is buying Decoded Advertising, a creative agency, and Metric Theory, a data-driven digital agency.

The purchases will be the latest in a blizzard unveiled by S4 since its launch less than three years ago, and will take the group’s total workforce to more than 3,500 people.

Decoded, which has offices in New York and Los Angeles, serves clients including T-Mobile, Visa and SC Johnson.

Metric Theory, which counts GoFundMe among its clients, was founded in 2012 and has offices in locations including San Francisco and Orange County.

The pair of acquisitions will be funded half in cash and half in S4 shares, following S4’s conventional model.

Sources said that S4’s balance sheet would continue to retain a substantial cash-pile following the two deals, with further takeovers expected in the coming months.

Sir Martin’s conviction about the timing of his ‘next-generation’ approach to building an advertising holding company has been reinforced by the coronavirus pandemic, with a surge in online and other digital spending by brand marketers.

The businessman is also said to believe that the step towards resolving Britain’s post-Brexit future through the trade deal agreed with the EU on Christmas Eve will also spur Britain’s economic bounce-back.

S4, which declined to comment on its latest two acquisitions, remains a smaller but fast-growing rival to WPP – the business Sir Martin built over 35 years into the world’s biggest marketing services holding company – and rivals such as Omnicom Group and Publicis Groupe.

Previous takeover by S4 include Circus, an agency which counts Facebook, Google and Spotify as clients, Firewood, the largest marketing agency in Silicon Valley, and Orca Pacific.

S4’s shares have soared by almost 160% during the last year, giving it a market value of nearly £2.7bn.

Its rapid growth has been trumpeted by Sir Martin as vindication of his company’s strategy, which he launched within months of his controversial WPP exit.

While Sir Martin’s pipeline of takeover candidates looks very different to those he pursued during much of his WPP reign, the playbook of bolt-on acquisitions and targeting of faster-growing geographies is similar.

Sir Martin remains a shareholder in WPP, with a big chunk of his wealth tied up in the stock of the company he took from a manufacturer of shopping baskets in 1985 to bestriding the global advertising industry.

When he stepped down in April 2018, WPP was valued by the stock market at more than £16bn.

Under Mark Read, Sir Martin’s successor, WPP has sold a majority stake in its market research arm Kantar and merged a number of its agency brands.

The company now has a market value of just under £10bn.