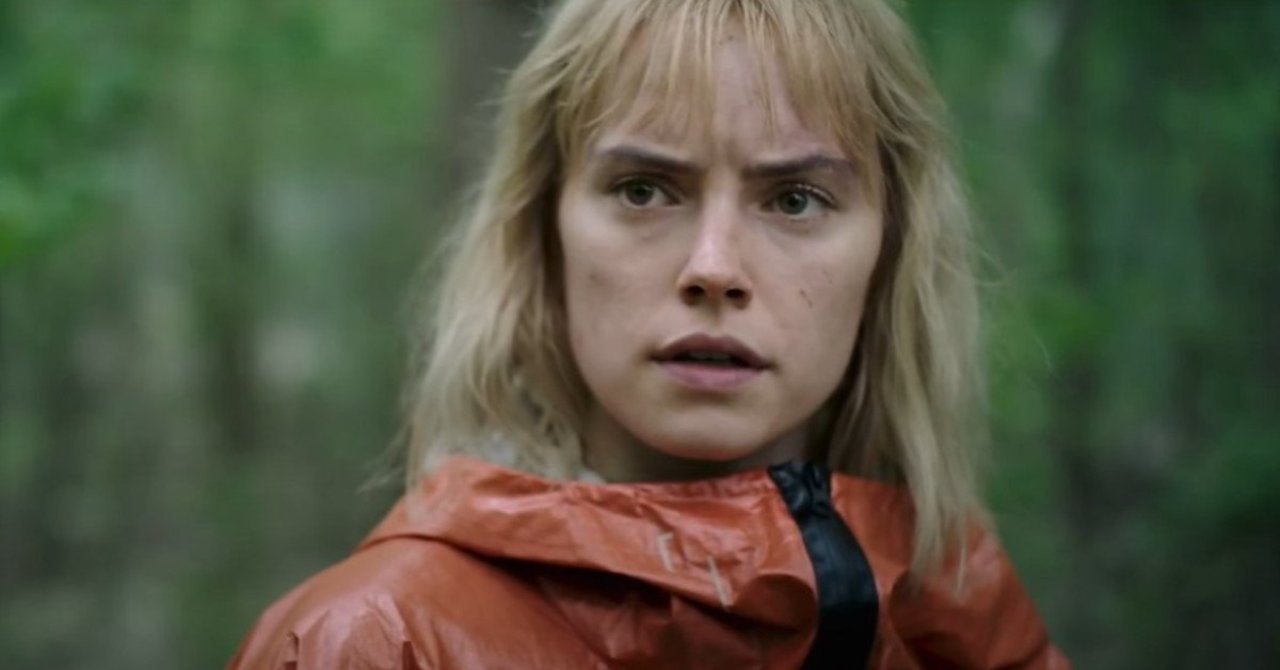 Daisy Ridley was surprised to be called “intimidating” while filming her next movie, Chaos Walking. The Star Wars alum stars opposite Spider-Man actor Tom Holland in the upcoming YA sci-fi adaptation, which released its first trailer in November. Ridley opened up about the label while talking to the British magazine Tatler. “I’ve been told that I’m intimidating,” Ridley said (via Yahoo). “That was on Chaos Walking. I was having my hair done, having my wig put on. I remember thinking, ‘God, should I be smaller? Should I be quieter?'” Ridley didn’t reveal who called her “intimidating,” but she went on to say it isn’t the first time she’s received that kind of comment.

“I’ve been called aggressive, too,” she said. “My energy is ‘quite aggressive.’ That was during a meeting with a director. I was thinking: ‘But why? Is it because I maintained eye contact? Is it because I’m passionate about what we’re talking about?’ I dunno. You have that horrible sinking feeling of, ‘God, do I not come across the way I think I do?'”

According to the synopsis, “In Prentisstown, Todd has been brought up to believe that the Spackle released a germ that killed all the women and unleashed Noise on the remaining men. After discovering a patch of silence out in the swamp, his surrogate parents immediately tell him that he has to run, leaving him with only a map of New World, a message, and many unanswered questions. He soon discovers the source of the silence: a girl, named Viola.”

While Ridley’s gone on to star in films like Murder on the Orient Express and Ophelia, she’s still be known for playing Rey in the Star Wars sequel trilogy. She doesn’t expect to return to that role any time soon.

“I think, for me, the beauty of Episode IX is it ends with such hope and such potential. I just feel like that was Rey’s perfect ending. The big battle was in Episodes VII, VIII, and IX,” Ridley told IGN. “I think really she’s probably running around the forest somewhere having a great time [following the events of The Rise of Skywalker].”