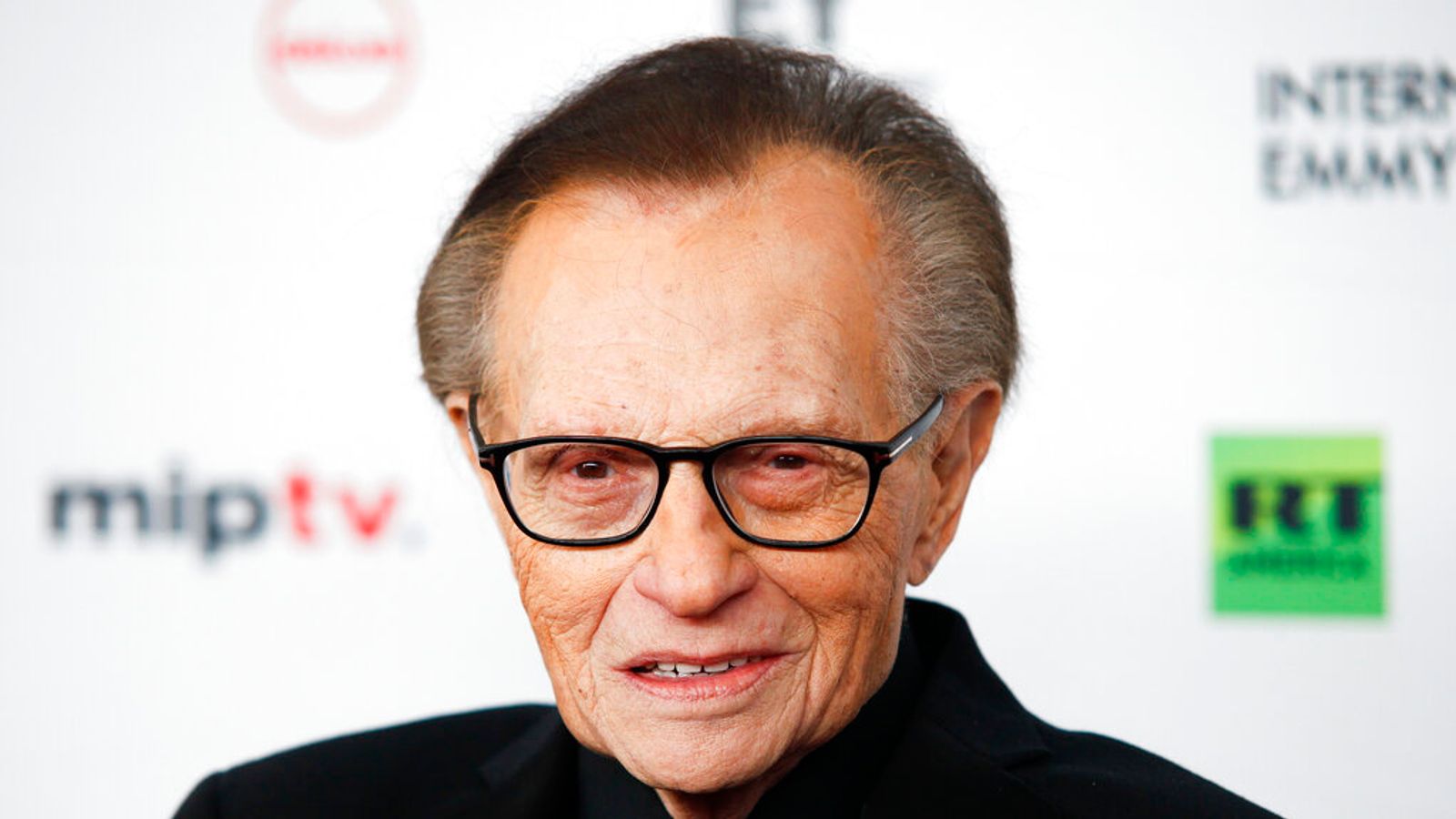 Veteran US talk show host Larry King is in hospital with coronavirus, according to US media reports.

King, 87, has been receiving treatment for COVID-19 at the Cedars-Sinai Medical Center in Los Angeles for over a week, sources close to his family reportedly told CNN.

The broadcaster is currently in isolation and unable to have any visitors, they added.

King, whose career spans more than six decades, has Type 2 diabetes and has suffered from lung cancer, angina and heart attacks in recent years.

“Larry has fought so many health issues in the last few years and he is fighting this one hard too, he’s a champ,” the source told CNN.

King’s broadcasting fame began in the 1970s with his radio programme The Larry King Show, which he hosted on the network Mutual Broadcasting System.

He then went on to have his own television show, Larry King Live on CNN, between 1985 and 2010, where his guests included politicians, celebritiesm sports stars and well-known conspiracy theorists.

King has 2.4 million followers on Twitter, with his most recent tweet posted on 27 November for Thanksgiving. He also posted on 20 November to thank his fans for wishing him a happy 87th birthday.

Last year, two of King’s five children died within weeks of each other. Andy, 65, suffered a heart attack in late July, while Chaia, 52, died after being diagnosed with lung cancer.

King founded his own charity, the Larry King Cardiac Foundation, in 1988, to help fund the treatment of patients with no medical insurance.

Sky News has contacted a publicist for the presenter for comment on his condition.