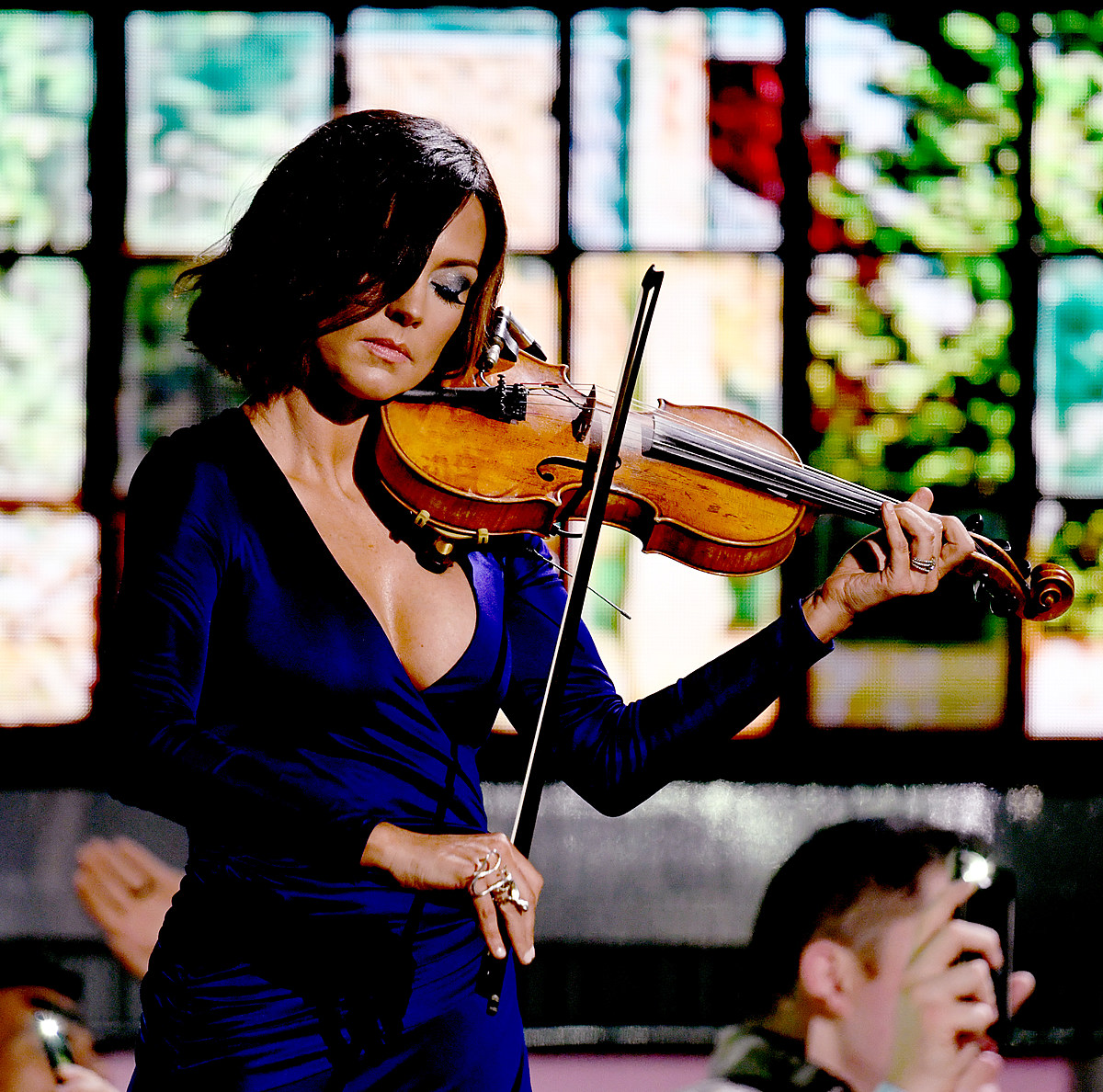 Amanda Shires kisses 2020 goodbye with a newly released cover of Genesis’ “That’s All” — and an accompanying lyric video that truly encompasses the wild and wacky year that was. The song, Shires says, “defines 2020 for me — a true COVID anthem.”

Shires’ “That’s All” lyric video, created by Deren Ney, features “murder hornets,” an animated COVID-19 particle, closed venues, protest signs and more. Graffiti’d faces memorialize some of the famous people who died in 2020, and Nashville’s very own Grimey’s record store appears in the clip as well.

Shires co-produced her cover of “That’s All” with Pete Levin (the solo-playing “Levinbot 5000” in the lyric video). The song originally comes from Genesis’ self-titled 1983 album. The Tony Banks, Phil Collins and Michael Rutherford-penned track was the band’s first Billboard Hot 100 Top 10.

“I dare you to not dance to my version when you hear it,” Shires says.

Shires’ most recent solo album, To the Sunset, arrived in 2018. However, she’s kept busy with collaborative projects and one-off songs in the time since: She helped assemble the Highwomen (Shires, Brandi Carlile, Natalie Hemby and Maren Morris), who released their self-titled debut album in September of 2019. Additionally, as a member of the 400 Unit, she backed her husband, fellow musician Jason Isbell, on his newest album, 2020’s Reunions.

Shires’ “That’s All” cover arrived at the very end of 2020, but she also released “The Problem” in late September. The song, a collaboration with Isbell, shares a couple’s perspective on seeking an abortion, and reflects on the unwavering support we all need in our most difficult moments.