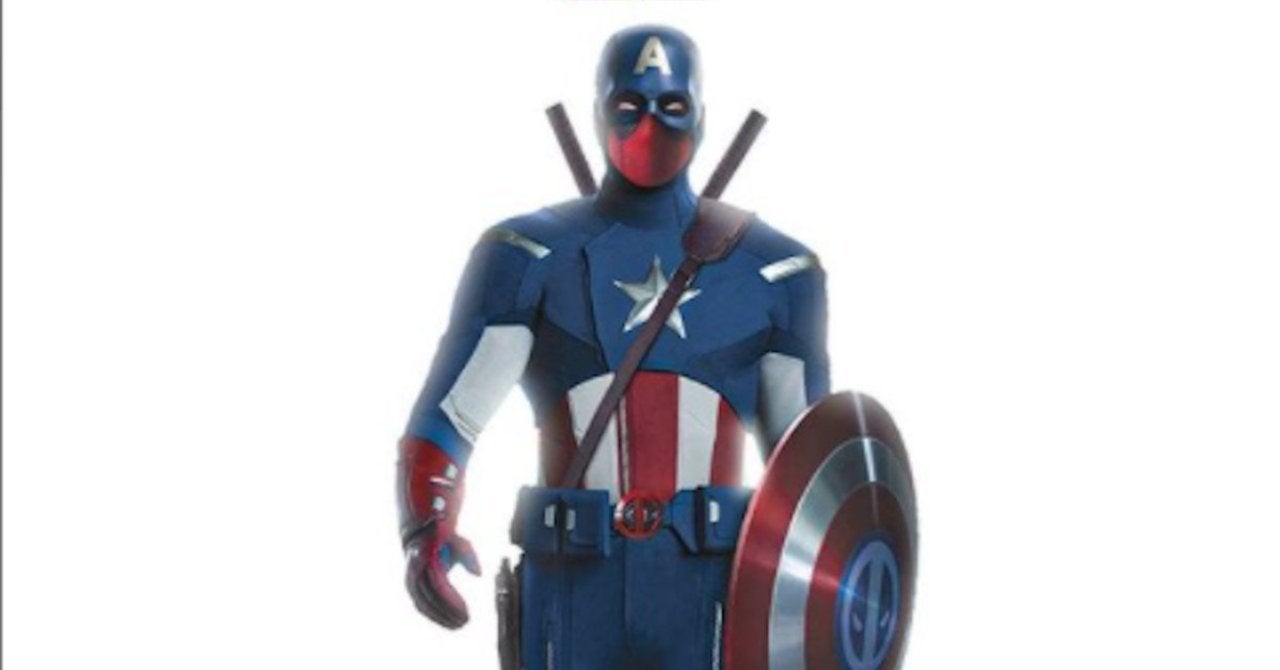 Deadpool becomes the Avengers — all of them — in a new series of posters by fan artist Eren Gürocak. Since Disney acquired 20th Century Fox in 2019, Marvel fans have eagerly anticipated the Marvel Cinematic Universe debut of Deadpool, presumably with Ryan Reynolds reprising the role. There have been many discussions online about how the rated-R hero would fit into Disney’s version of the Marvel Universe, and Deadpool 3 has taken longer than some fans expected to get off the ground. However, in November, Deadline‘s Justin Kroll reported that Disney hired new writers to script the sequel. Wendy Molyneaux and Lizzie Molyneaux-Loeglin will write the screenplay, and the film will be R-rated like the two previous Deadpool movies.

In the meantime, fans can enjoy this series of faux Deadpool 3 posters, in which the Merc with a Mouth takes on the looks of the six original Marvel Cinematic Universe Avengers: Iron Man, Captain America, Hawkeye, Hulk, Black Widow, and Thor. Keep reading to see the full fo set of posters.

What do you think of these posters? Are you eager to see what Marvel Studios and Disney do with Deadpool? Are you hoping for an Avengers crossover? Let us know in the comments section.