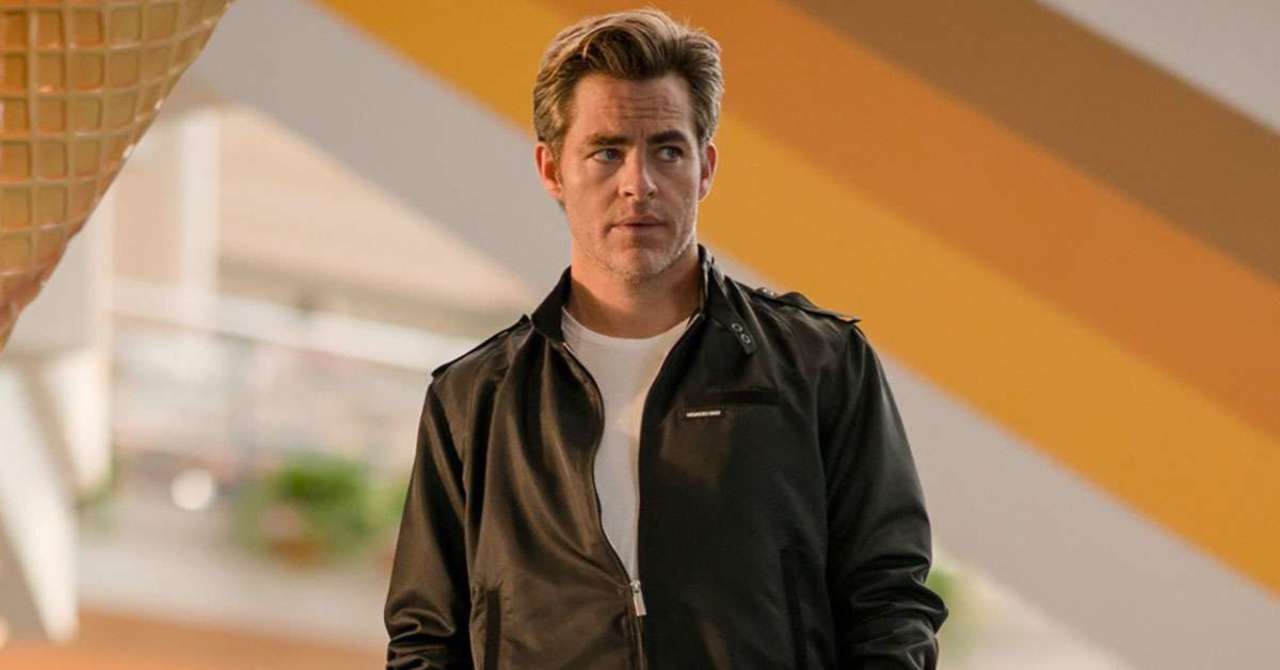 While Wonder Woman 1984 was one of previous few major movies — superhero or otherwise — that debuted in 2020 thanks to the COVID-19 pandemic, the follow up to 2017’s Wonder Woman has been divisive among audiences. The film has drawn criticism for a variety of elements, including the controversial way Steve Trevor (Chris Pine) returned after having died at the end of the first film — a film set nearly 70 years prior to Wonder Woman 1984. Now, director Patty Jenkins is responding to that criticism, or at least a defense of the film’s controversial choice.

Warning: spoilers for Wonder Woman 1984 below.

In Wonder Woman 1984, the story revolves around the Dreamstone, an artifact that has been imbued with the power to grant one wish for whoever holds it. It’s something that is simply too good to be true as it was the God of Lies who gave the stone its power and in exchange for the granting of the wish, it takes something else from the person asking for the wish. Before realizing the nature of the stone, however, Diana Prince/Wonder Woman (Gal Gadot) wishes for the return of Steve Trevor and, the next day, he returns.

Except it’s not “Steve Trevor” who returns, not completely. As viewers soon learn, Steve has basically taken over the body of someone who already exists. To everyone else, Steve looks like this different person — played by actor Kristoffer Polaha — and to further drive home this difference, Steve takes Diana back to his apartment where this other person has lived his life. While it could theoretically be argued that the Dreamstone created the whole scenario, it’s pretty clear that Steve simply took over this other man’s body when Diana encounters him at the end of the film after Steve has gone.

For many viewers, this scenario brings up all sorts of uncomfortable issues of consent — it is also implied that Diana and Steve sleep together following his return — but one fan took to social media to defend the choice pointing to the Body-Swap movie genre. On Twitter, Dustin Philipson points out that Jenkins is simply playing with that trope and notes that beloved films such as Big starring Tom Hanks did something similar, specifically when the child-in-an-adult-body version of Hanks’ character had sex with an adult woman in that film. Jenkins didn’t get much into the details of things, but she did retweet the defense, writing “Hahaha. Exactly @DistyDontShoot!!”

Philipson’s reference to the Body-Swap movie genre isn’t without merit. Body swaps are a well-known element in not just film, but other stories. Even in comics, the body swap is a very common device, particularly in the Silver and Bronze Ages so the idea that Jenkins was simply leaning into established tropes common both the era Wonder Woman 1984 was set in and the comics that help inspire the story and the character isn’t off base. That said, critics do have valid points about how it is one thing for a movie from the 1980s such as Big to employ the questionable body swap (one person even noted that in Big the body belonged to the same person while in Wonder Woman 1984 Steve had hijacked the body of someone else entirely), in 2020 issues of consent and what is considered appropriate and acceptable is very different. Philipson’s argument that everything was “undone” when people renounced their wishes was also quickly debunked.

While Jenkins’ response makes it seemingly clear that she did intend the mechanism of Steve’s return to be an intentional nod to the Body-Swap genre, those critical of the story do still have valid concerns, it hasn’t appeared to slow things down in terms of what’s next for the Wonder Woman franchise. Last weekend it was announced that Wonder Woman 3 is being fast-tracked at Warner Bros. with both Jenkins and Gadot returning.

Wonder Woman 1984 is in theaters and on HBO Max now.