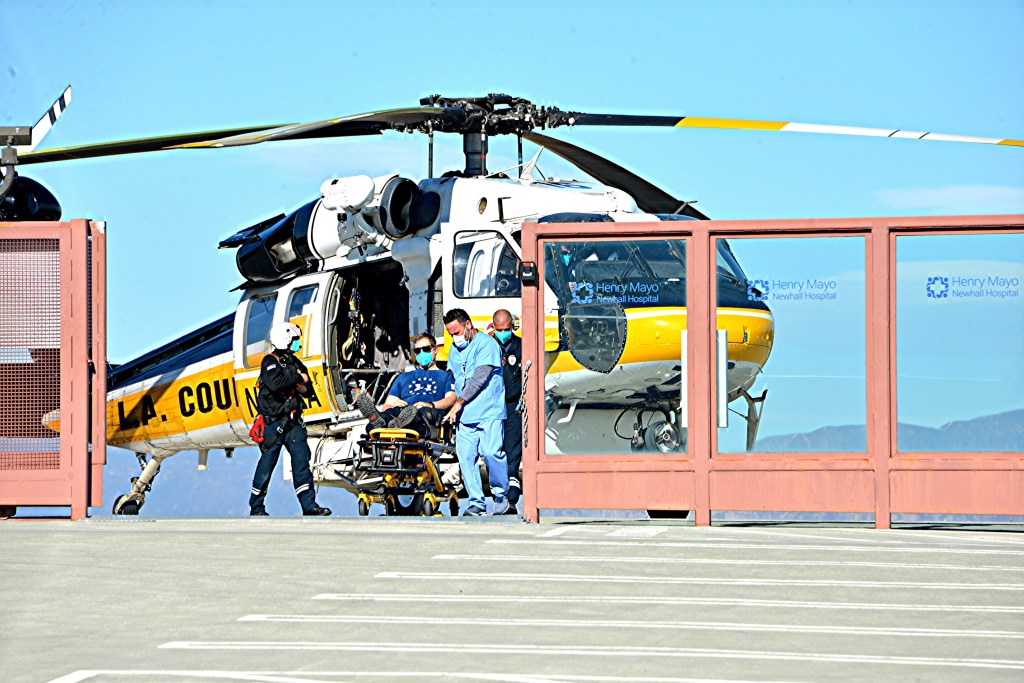 CASTAIC — A big rig crash killed one person and injured a California Highway Patrol officer prompted the closure of two lanes of the northbound 5 Freeway in the Castaic area that continued through Tuesday morning.

The crash was reported at about 12:40 p.m. Monday north of Templin Highway, according to the CHP and the Los Angeles County Fire Department.

Richard Peter Heeschen, 58, died at the scene, according to the coroner’s office and the county fire department. His city of residence was not known.

The big rig went off the side of the freeway and ended up about 50 feet down an embankment. The No. 3 and 4 northbound lanes of the freeway were blocked until further notice, the CHP said at 3 a.m. Tuesday.