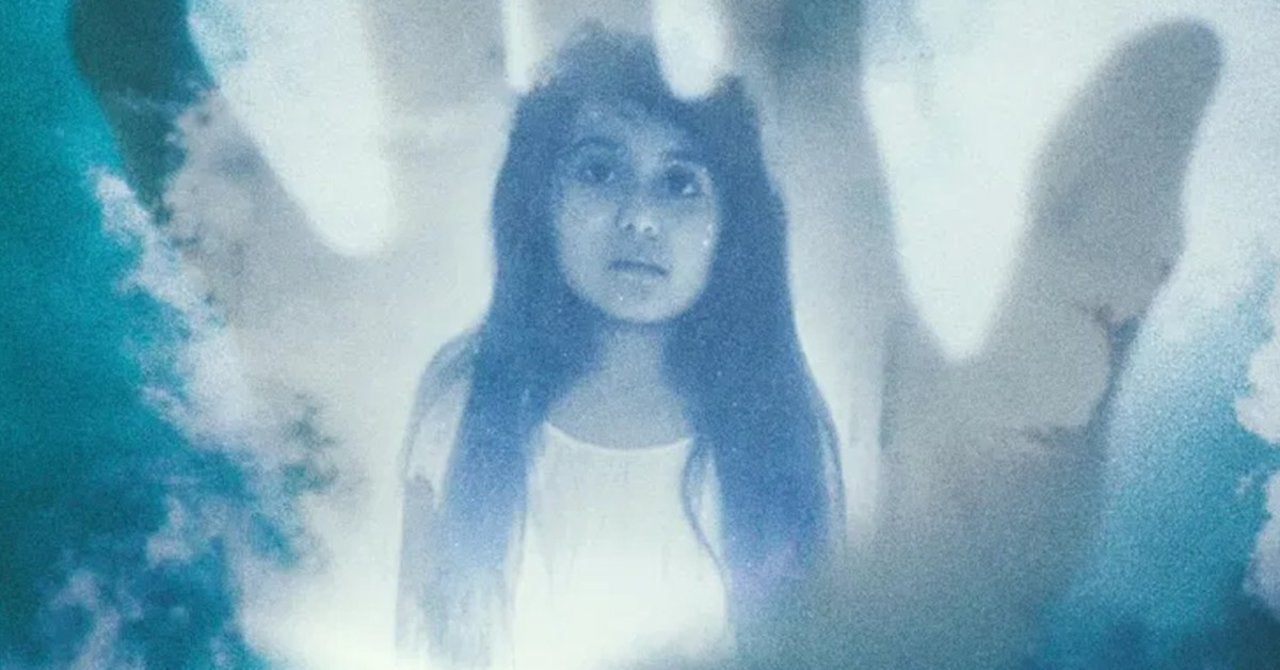 No matter how much research is conducted about all corners of existence, one of the biggest questions that still plagues humans is what exactly happens to us when we die, with some thinking that we merely cease to exist as others believe that death only kicks off another journey that lasts forever. In the upcoming Netflix series Surviving Death, director and executive producer Ricki Stern (Reversing Roe, Joan Rivers: A Piece of Work) and based on best-selling author and journalist Leslie Kean’s book of the same name hopes to shed new light into the realities of death and what potentially awaits us in the great beyond. Check out a trailer for the six-part series above before it lands on Netflix on January 6th.

The series is described, “Over six episodes, Surviving Death explores questions that have been contemplated throughout time: What does it mean to die, and is death the end of our existence? Weaving together innovative new research with firsthand accounts from those who’ve been close to—and even experienced—death, the series takes viewers on an extraordinary journey into a world beyond human existence as we know it. Surviving Death is a Break Thru Films production. Ricki Stern is director and executive producer; Jesse Sweet is co-executive producer. The series is based on the book Surviving Death by Leslie Kean.”

Here’s how the series breaks down:

Check out Surviving Death when it premieres on Netflix on January 6th.

Are you interested in the new series? Let us know in the comments below!

H.C. McEntire Explores ‘Every Acre’ With New Album [INTERVIEW]
British airline Flybe ceases all trading and cancels scheduled flights
Watch Stone Cold Steve Austin & The Rock Square Off In A Country Music Sing-Off During A 2001 WWE Match
Willie Nelson Smoked A Joint On The Roof Of The White House With President Jimmy Carter’s Son
Chingy Guests On The Simonetta Lein Show On SLTV