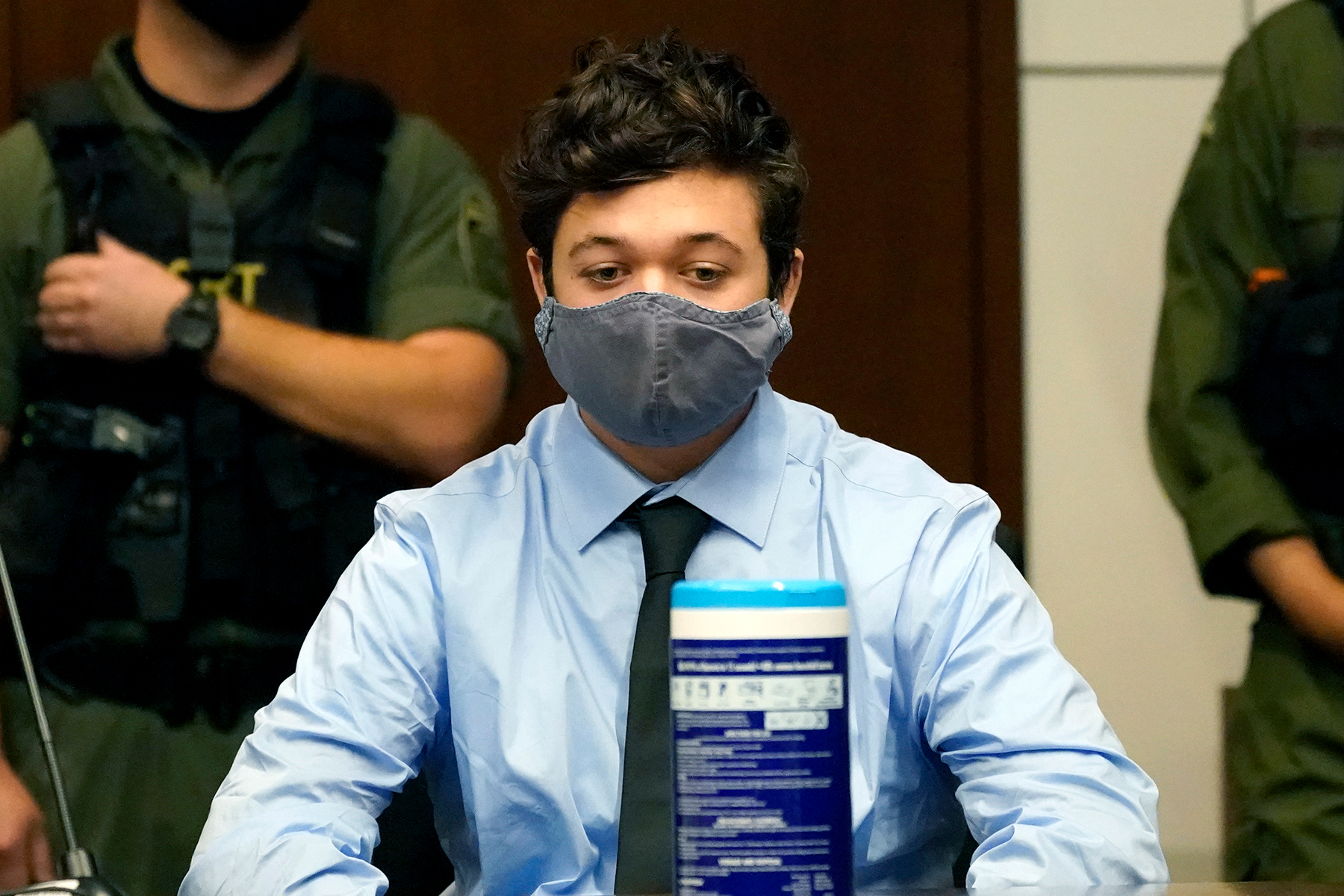 Kyle Rittenhouse, the teenager involved in the shooting deaths of two people during a protest in Kenosha, Wisconsin this summer, pleaded not guilty to all charges during an arraignment Tuesday, January 5th, The Milwaukee Journal Sentinel reports.

Rittenhouse, who has been free on $2 million bail since November, appeared at the arraignment virtually alongside his attorney, Mark Richards. Richards did not immediately return Rolling Stone’s request for additional comment.

As of now, Rittenhouse’s trial is slated to begin March 29th, though during the hearing both Richards and Assistant District Attorney Thomas Binger agreed that the date would probably need to be pushed back. Scheduling will likely be discussed at a pretrial hearing slated for March 10th.

The shooting took place August 25th, several days after police in Kenosha shot Jacob Blake seven times after responding to a call about a domestic dispute, leaving Blake paralyzed. As protests erupted in Kenosha, Rittenhouse, who is from Illinois, drove across state lines with an AR-15 and joined others who claimed they were on hand to provide additional protection for people and property.

During the protest, Rittenhouse ended up in an altercation with protesters that led to the shooting deaths of Joseph Rosenbaum and Anthony Huber, while a third person, Gaige Grosskreutz was wounded. Rittenhouse has claimed he was acting in self-defense.

Rittenhouse’s arraignment comes as Wisconsin braces for a charging decision in the police shooting of Blake. Per NPR, Kenosha County District Attorney Michael Graveley has said that a decision on whether or not charges will be filed against the officer, Rusten Sheskey, are expected in the first two weeks of January.