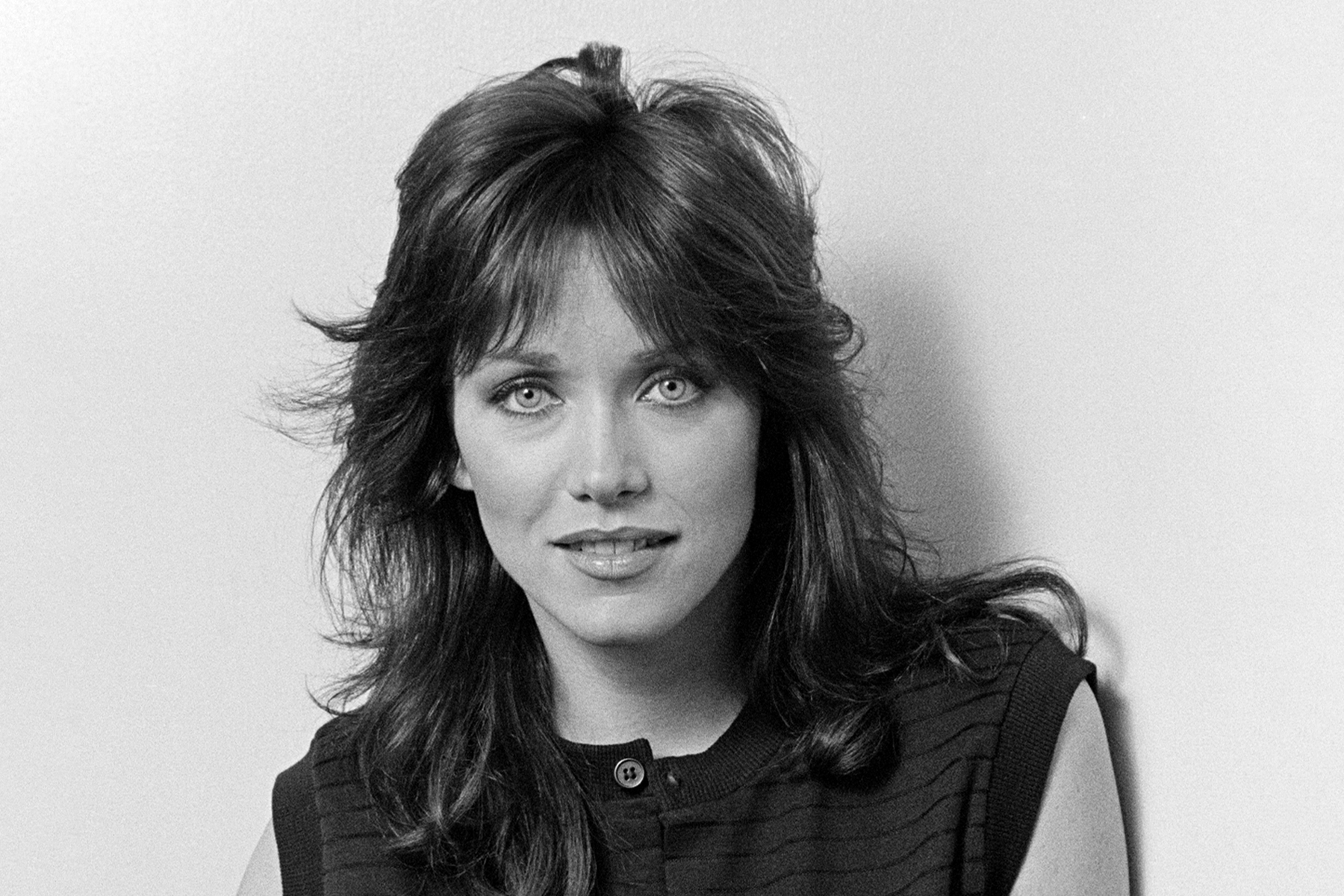 Tanya Roberts, who famously played a Bond girl in 1985’s A View to Kill and later had a recurring role as Midge Pinciotti on That ’70s Show, died Monday, January 4th, The New York Times reports. She was 65.

Roberts’ partner, Lance O’Brien, confirmed her death, although it came after a bizarre bout of confusion Monday when her death was prematurely announced. Roberts’ publicist, Mike Pingel, had told several media outlets that Roberts had died, only to retract that statement several hours later. Speaking with The New York Times Monday, Pingel explained that there had been a miscommunication between him and O’Brien while discussing the serious condition Roberts was in.

A cause of death was not given, although Roberts reportedly did not die from complications related to Covid-19. She was hospitalized after a collapse while walking her dogs on December 24th, and The Times reported last night that she’d developed sepsis following an infection.

Roberts began her career in the Seventies as a model in TV advertisements and made her film debut in 1975 with the horror flick Forced Entry. After a run of slasher flicks, crime dramas, and beach party comedies, Roberts was tapped to replace Shelley Hack on the fifth and final season of Charlie’s Angels. In 1982, she played Kiri in the adaptation of The Beastmaster and in 1984 she starred in the titular role in the adaptation of Sheena: Queen of the Jungle.

Gerry Marsden, Gerry and the Pacemakers Singer, Dead at 78

The following year, Roberts was cast in A View to Kill, the last James Bond film to star Roger Moore. Roberts played Stacey Sutton, a geologist and the granddaughter of an oil tycoon whose company is taken over by Max Zorin (played by Christoper Walken).

In 1998, Roberts was cast on That ’70s Show as Midge Pinciotti, mother of Laura Prepon’s character Donna and an object of fantasy for all the young men on the show. Roberts left the show after just three seasons but returned for a few guest appearances toward the series’ end. Her last acting credits came in 2005 when she made appearances on the TV shows Eve and Barbershop, although in recent years she maintained an active social media presence and had spent the pandemic hosting video chats with fans on Facebook and Zoom.