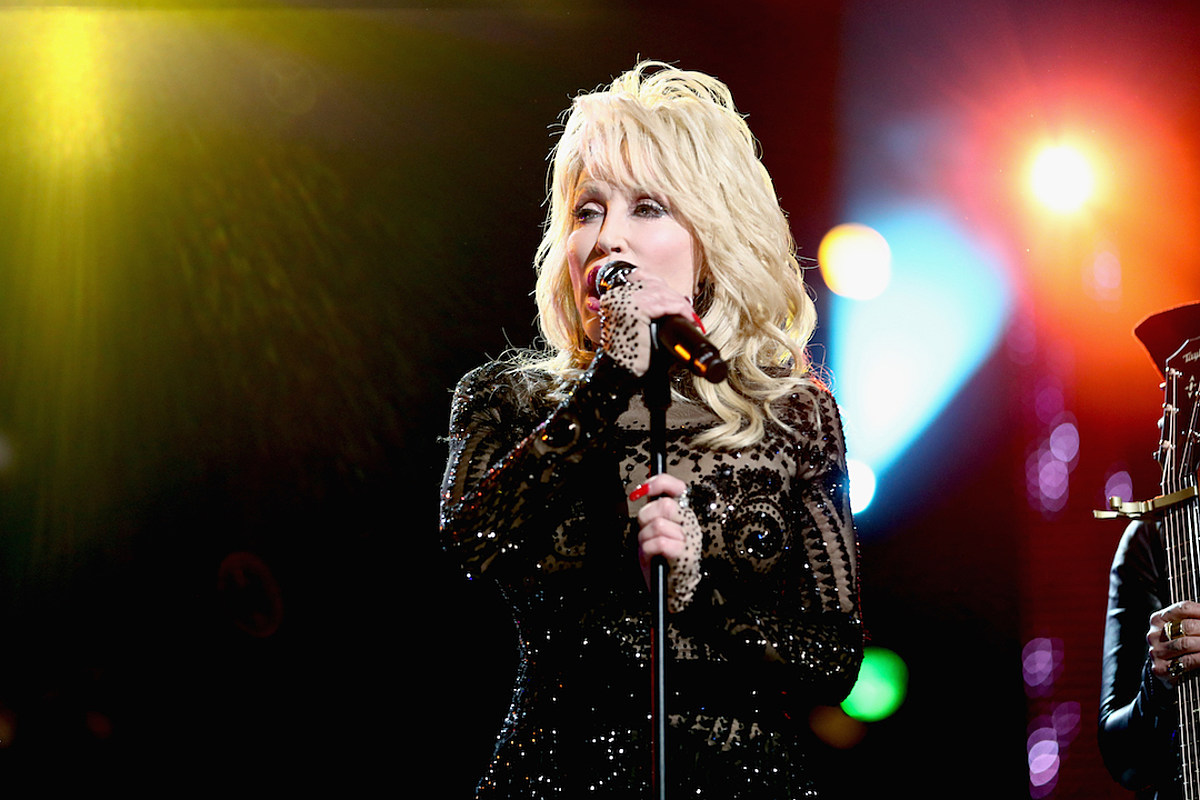 Bee Gees legend Barry Gibb is set to release his collection of reimagined classics done in tandem with country and bluegrass artists, Greenfields: The Gibb Brothers Songbook, Vol. 1, on Friday (Jan. 8), and he’s given fans a preview of one of the more iconic duets on the set.

“Words,” a 1968 single for the Bee Gees, is beautifully taken on by Dolly Parton, whose unmistakable voice carries the beginning of the wistful song over gentle piano before Gibb joins in to harmonize with her.

The album, which is helmed by Grammy Award-winning, Nashville-based producer Dave Cobb, features Gibb on reimagined Bee Gees songs with special guests including Parton, Keith Urban, Miranda Lambert, Little Big Town, Alison Krauss and more. Cobb himself, however, relates to The Tennessean that despite having worked with plenty of legends over his career, this particular duet affected him to the core with its legendary star power.

“They’re both four feet from me and I’m playing guitar and I start walking to where my guitar was and my legs starting shaking,” he recalls, adding that the experience was “just terrifying. Not only are they legends, icons — Dolly has a theme park and Barry’s a knight. It’s a lot to take in.”

The set was recorded in Music City, giving it the legendary country/bluegrass vibe Gibb intended to create. “From the first day we stepped into RCA Studios in Nashville (the very place where Elvis, Willie, Waylon, Roy, the Everly Brothers and so many other legends made their magic) the album took on a life of its own,” Gibb says in a press release.

See Dolly Parton Through the Years: