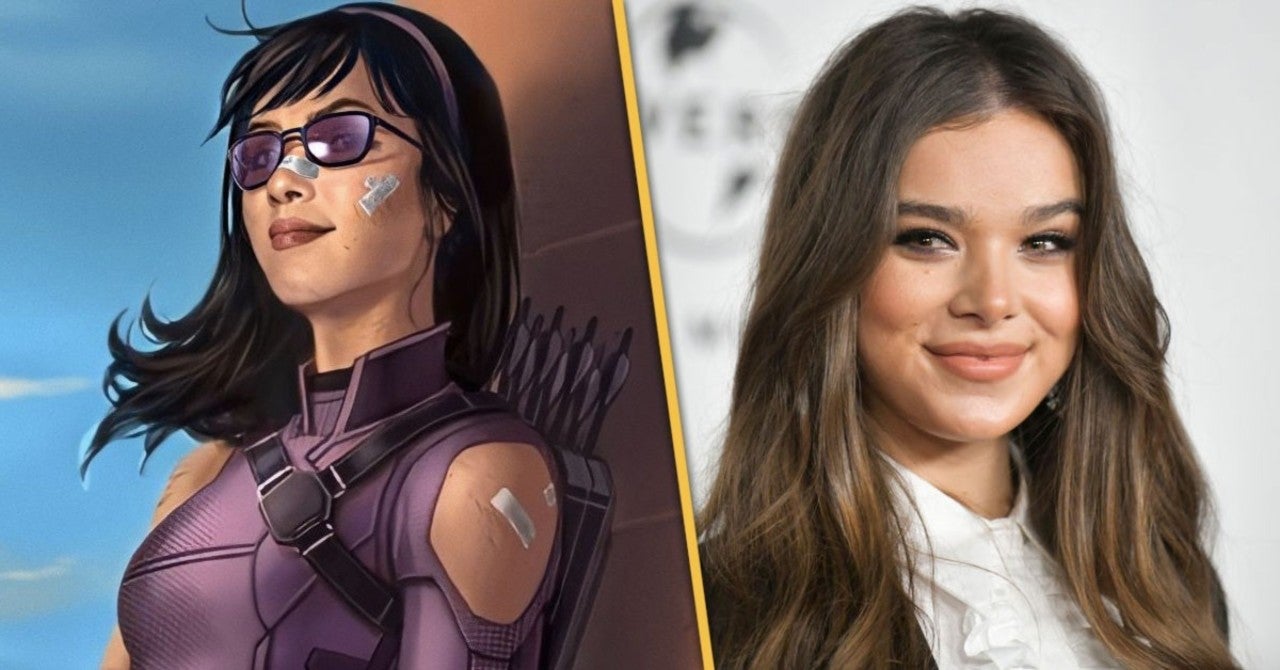 One of the worst-kept secrets in the Marvel Cinematic Universe was that Hailee Steinfeld has been cast as Kate Bishop for the upcoming Disney+ Hawkeye series, but with Marvel Studios president Kevin Feige confirming her casting last month at The Walt Disney Company’s Investor Day, Steinfeld finally broke her silence on the role, with a recent interview seeing her express her excitement at being able to finally talk about it. Despite that excitement about the character, she still kept a tight lid on the upcoming adventure, as she merely expressed that she’s excited to be filming and can’t wait for fans to see it.

“It’s amazing, my God, to finally be able to confirm. It’s such an honor, my goodness, to be playing this role and I’m so, so excited about it,” Steinfeld revealed to Fandom. “It felt so wonderful to be back at work, I feel so grateful. It’s been a very crazy year of not knowing if that was gonna happen for a while, so, happy to be back at work and playing this character. It’s gonna be really fun. I’m excited for people to see it. I’m excited to see it.”

With most Marvel projects, performers keep coy about roles they might be playing, which includes Steinfeld dodging questions about her potential involvement in the series. Even when photos of her on set as Kate Bishop began to emerge, she avoided admitting she was officially taking on the role. Between these latest comments and her months of silence about the role, it sounds like we shouldn’t expect any major slip-ups from her about what we can expect in the new series.

While MCU fans are familiar with Jeremy Renner’s take on Hawkeye, this upcoming series appears to be leaning heavily into the stretch of comics from Matt Fraction and David Aja, which saw Clint Barton and Kate Bishop teaming up for a number of adventures. For those unfamiliar with Bishop, Steinfeld previously teased what to expect from her character.

“I can’t wait for people just to see how we are interpreting this character through the comics and in her own sort of ways. She’s such a badass, there’s no denying that,” the actress revealed to Entertainment Tonight last month. “She’s so smart and witty and quick and her physical ability to do so many things is through the roof. It’s really tested me and it’s kept me going through quarantine, I will say, it’s given me a reason to stay with it. But I’m very excited as I continue developing her to see sort of how we come up with it all.”

Hawkeye is set to debut on Disney+ later this year.

Are you looking forward to the new series? Let us know in the comments below!