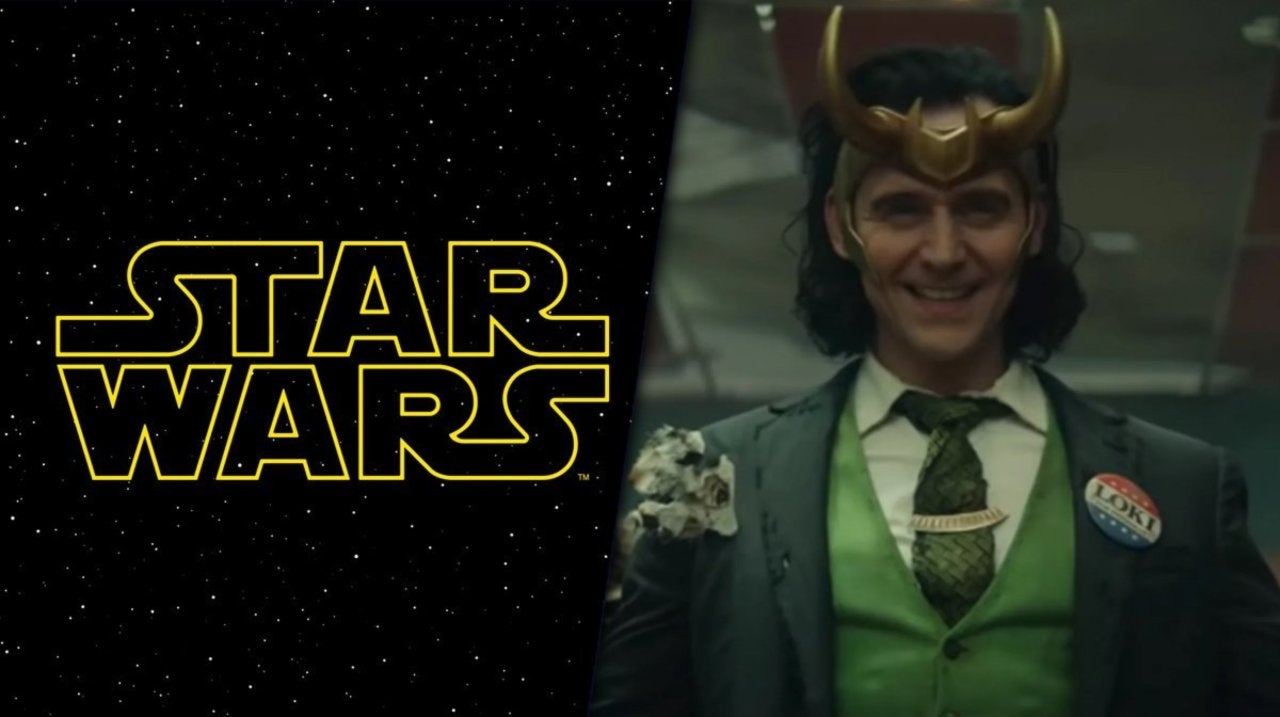 Reports emerged in 2019 that Marvel Studios president Kevin Feige had been tapped by Lucasfilm to develop a Star Wars film for the franchise, and after nearly two years of ambiguity around the project, Deadline reports that the project has enlisted Loki and Doctor Strange in the Multiverse of Madness writer Michael Waldron to script the adventure, which Feige will develop and produce. While Disney has yet to confirm this news, the outlet reports that this is merely one component of a new deal Disney struck with Waldron, which would also include bringing him back for the second season of the upcoming Loki.

This new report also helps clarify the role Feige will have in the film, as the initial claims were merely that he was working with Lucasfilm on a Star Wars film, though it was unclear what his role would be in bringing the project to life. Based on these recent descriptions, it would sound as though he will serve a similar capacity on the film as he has on Marvel Studios projects.

Longtime fans of the MCU weren’t surprised by the initial announcement, as the series regularly finds ways to pay respects to the galaxy far, far away, whether it be through obvious references or through subtle gags. Avengers director Joe Russo has even admitted that they are aware that Star Wars has always been Feige’s true love.

“Star Wars is Kevin’s first and true love,” Russo shared with The Hollywood Reporter. “He’s a man who has a very, very large basement filled with enough Star Wars paraphernalia to fill a museum. Whatever he does with it is going to be passionate, emotional, and unique.”

Despite how beloved the Skywalker Saga might be among fans, with its conclusion and Star Wars: The Rise of Skywalker in the studio’s rearview, it’s clear that Feige’s upcoming film, as well as Taika Waititi’s film and Patty Jenkins’ Star Wars: Rogue Squadron, will help shed light on new corners of the franchise.

“We are excited about the projects Kathy and the Lucasfilm team are working on, not only in terms of Star Wars but also Indiana Jones and reaching into other parts of the company including Children of Blood and Bone with Emma Watts and Fox,” Walt Disney Pictures Chairman Alan Horn said in a statement following the announcement of Feige’s film. “With the close of the Skywalker Saga, [Lucasfilm president] Kathy [Kennedy] is pursuing a new era in Star Wars storytelling, and knowing what a die-hard fan Kevin is, it made sense for these two extraordinary producers to work on a Star Wars film together.”

Stay tuned for details on the Star Wars franchise.

Does this have you excited for the new film? Let us know in the comments below or contact Patrick Cavanaugh directly on Twitter to talk all things Star Wars and horror!