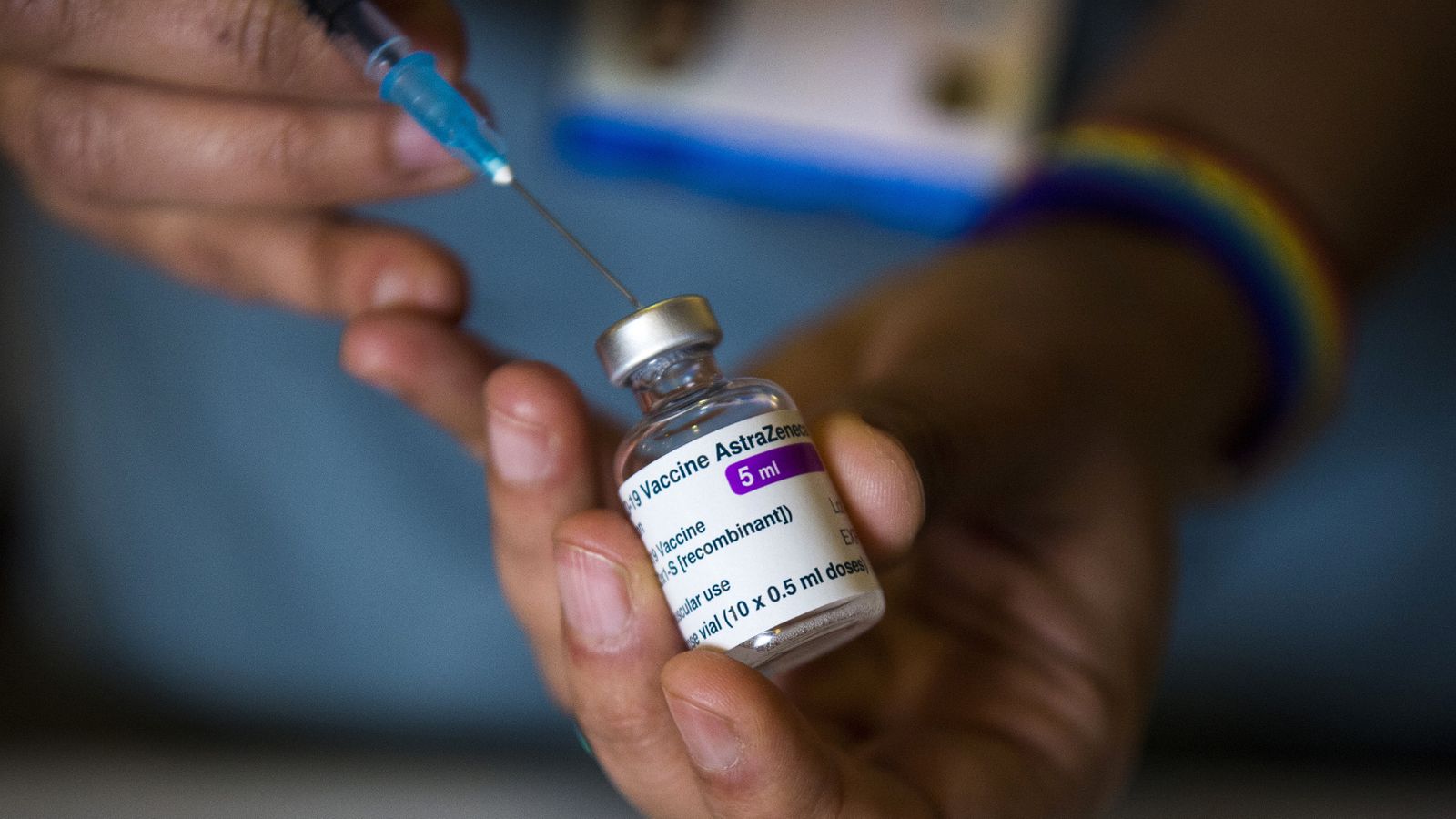 Hundreds of thousands of vaccines will be delivered daily by the end of next week, the prime minister has promised.

And he insisted the UK has “enough” vaccines to offer a first dose to nearly 14 million of the most vulnerable by his deadline of 15 February.

The prime minister said the government, NHS, army and local councils “are truly throwing everything at it, round the clock if necessary” in order to reach that target.

He announced a new national booking service would “make it easier to book and access appointments”, as he outlined how the vaccines would be delivered to people’s arms.

“By the end of the week there will be over 1,000 GP-led sites providing vaccines, 223 hospital sites, seven giant vaccination centres and a first wave of 200 community pharmacies,” Mr Johnson said.

“If all goes well, these together should have the capacity to deliver hundreds of thousands of vaccines per day by 15 January.

“And it is our plan that everyone should have a vaccination available within a radius of 10 miles.”

Mr Johnson said, under these plans, the “limits” on the UK’s vaccination programme would not be on the distribution of vaccines but on their supply.

But he stressed there were sufficient quantities to vaccinate the top four priority groups, as decided by the Joint Committee on Vaccination and Immunisation, within the next 39 days.

These include older care home residents and staff, everyone over 70, all frontline NHS and care staff, and those who are clinically extremely vulnerable.

Mr Johnson added, by the end of this month, the government hopes to have offered every elderly care home resident a vaccine.

“Let’s be clear this is a national challenge on a scale like never before, and it will require an unprecedented national effort,” the prime minister said.

He promised to publish the government’s full vaccine deployment plan on Monday, when ministers will also provide daily updates on the progress of the UK’s vaccination programme.

Mr Johnson said there had been another “tragic number of deaths” on Thursday, when the latest government figures revealed a further 1,162 COVID-related deaths and 52,618 new cases were reported in the UK.