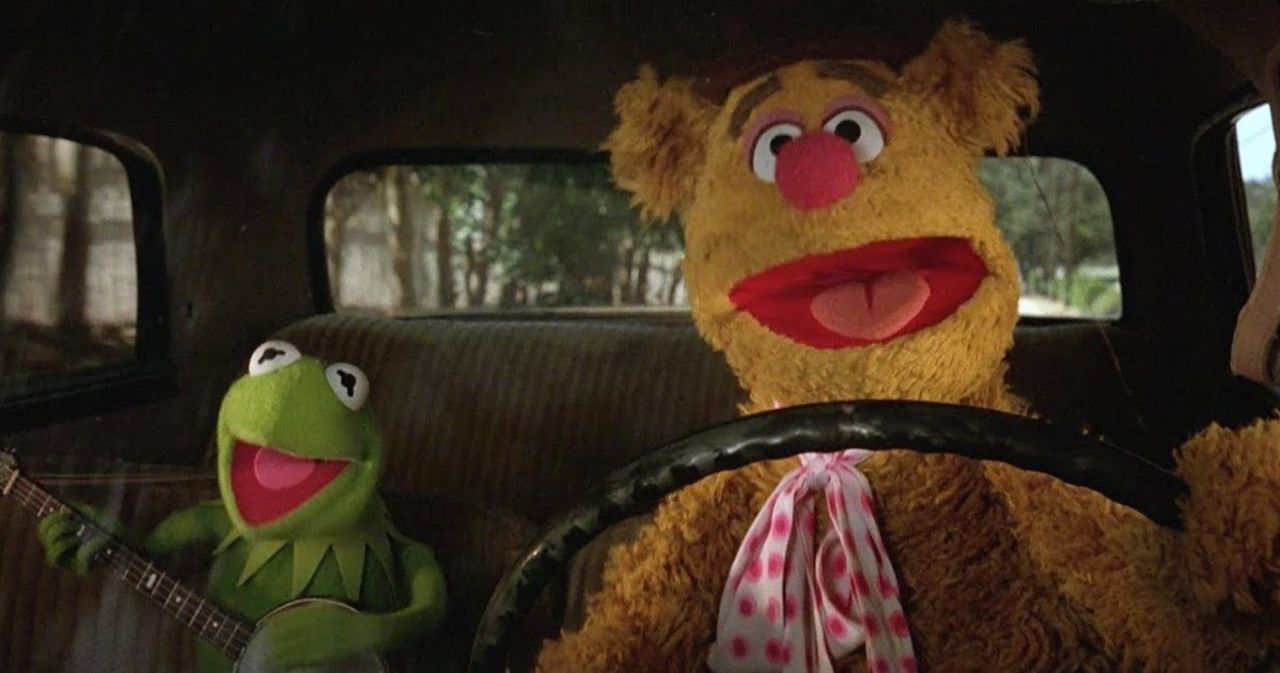 As we were all focused on leaving 2020 behind and heading into the new year, The Muppets posted a new video to YouTube, featuring Kermit the Frog and Fozzie Bear playing a very 2021 version of “Movin’ Right Along,” their beloved song from The Muppet Movie. Why 2021? Well, because it’s a Zoom Call, of course. It’s a good way for the pair of pals to keep busy (and keep that banjo in tune) following the end of Muppets Now‘s first season, which followed a five-year break from the screen. That series — an improvisational behind-the-scenes sitcom –used Kermit pretty sparingly, since Scooter was the straight man for the Muppet mania around him.

The song is more or less how you’ll remember it if you’re a big fan of The Muppet Movie. Of course, the “birds of a feather” line doesn’t have a cameo from Big Bird, but that hasn’t really been possible since the Muppets went to Disney anyway.

You can see it below.

Josh Gad was set to co-write a six-part The Muppets Live Again miniseries for Disney+. The project, which was an ’80s-set sequel to The Muppets Take Manhattan, would was cancelled by Disney after creative differences drove Gad and his co-writers away.

The Muppets, created by legendary filmmaker Jim Henson in 1955, were massively successful during his lifetime, with The Muppet Show and Fraggle Rock being watched by huge numbers of people in their first runs as well as in syndication. Henson approached Disney to purchase his assets in 1989, and they came to an agreement in principle, but Henson passed away in 1990 before the deal could be completed. Without Henson there to anchor it, the deal fell apart, and Disney didn’t get the Muppets until 2003, when they bought a much smaller batch of rights (this time excluding a number of projects, which Henson’s company now retains the rights to) but did get they key Muppet characters.

There is no clear decision yet on whether Muppets Now will get a second season on Disney+. Another Henson project, Earth to Ned, just launched a new batch of episodes.