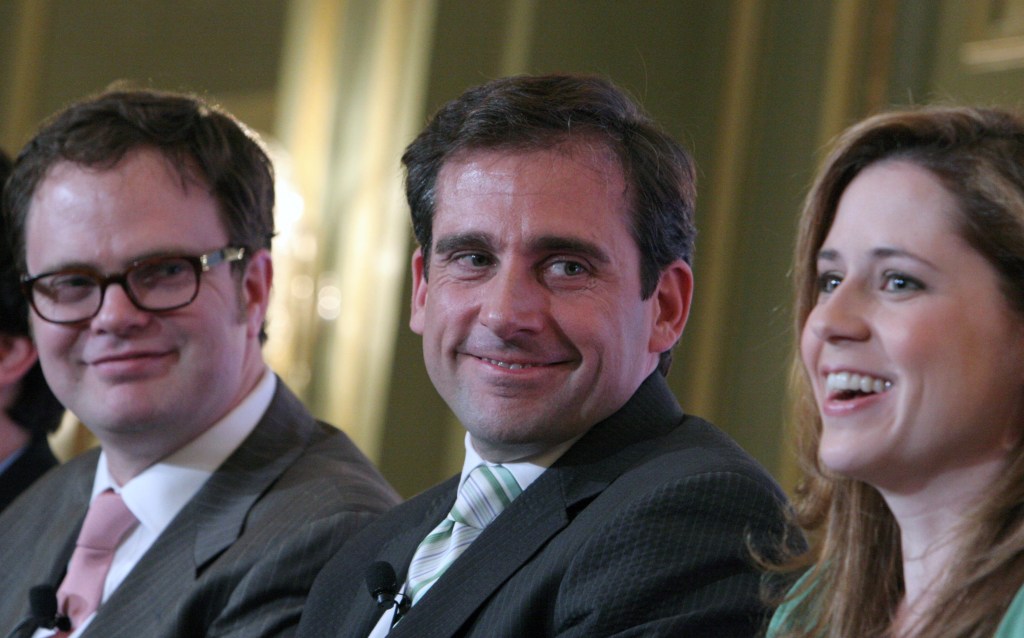 The Office, which now streams exclusively on NBCUniversal’s Peacock, gained momentum in its final days on Netflix, according to the latest U.S. streaming numbers from Nielsen.

The sitcom finished No. 1 for the period of December 7 to 13, with more than 1.2 billion minutes of streaming. It was the seventh No. 1 finish for the show since Nielsen initiated the streaming chart last summer. The rankings measure only streaming on a TV screen, and are released after a lengthy delay by agreement with the services being measured.

While Netflix once again dominated the chart, Disney’s The Mandalorian surged to the No. 2 spot as the next-to-last episode of its second season hit Disney+. The show’s finish was its best to date, with about 1 million minutes of total viewing.

New entries in the rankings (see the full top 10 below) include Manhunt: Deadly Games, which came in fifth after releasing a second season, and No. 9 Big Mouth, whose fourth season just hit Netflix.

As the weekly rankings start to reflect the Christmas-New Year’s period, overall viewing should perk up, especially with HBO Max releasing Wonder Woman 1984 and Peacock starting to stream The Office. Thus far, Nielsen has said it tracks only Netflix, Amazon Prime Video, Hulu and Disney+.