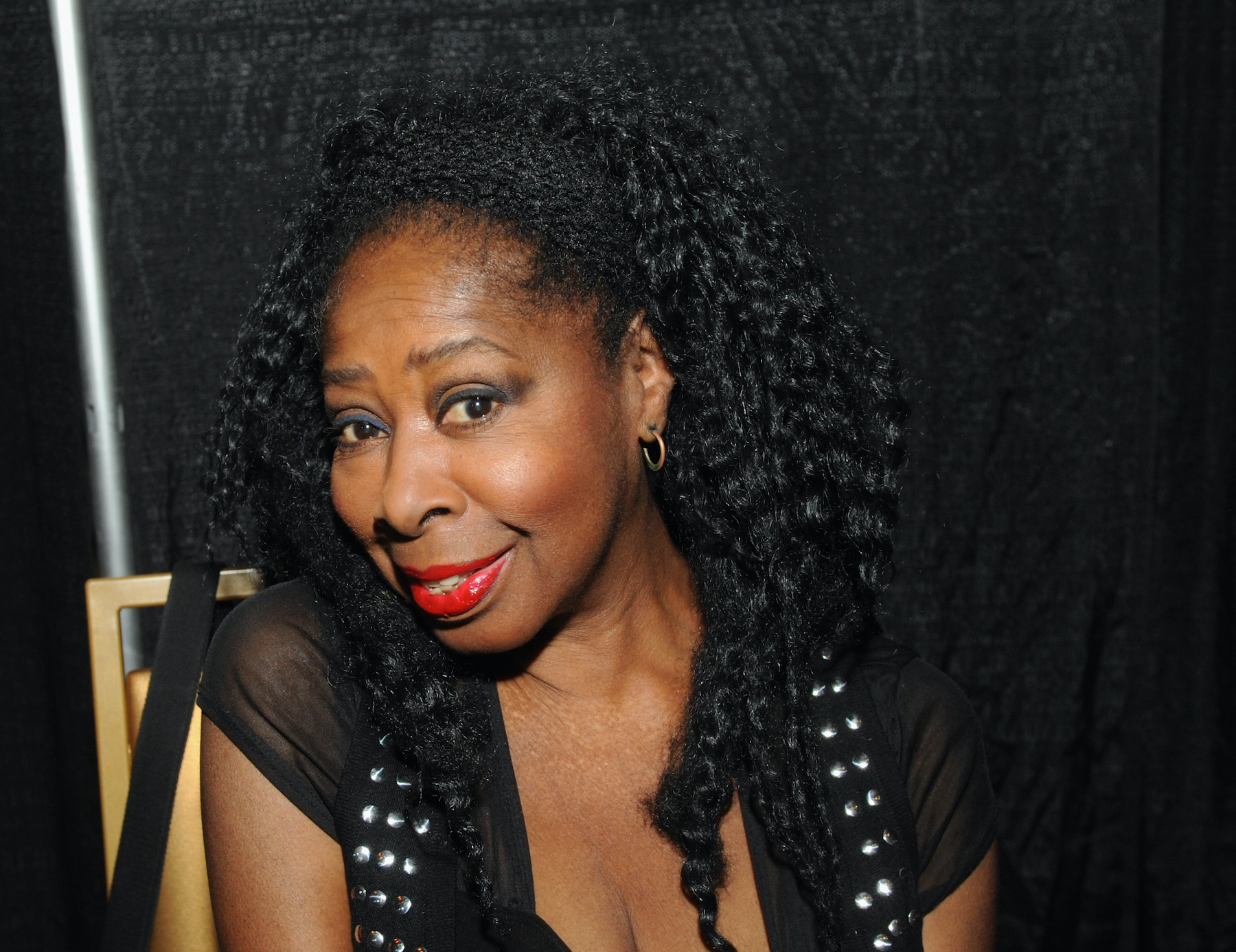 Marion Ramsey, best known for her role as the soft-spoken, demure Officer Laverne Hooks in the Police Academy franchise, died on Thursday at her home in Los Angeles, as Variety reports. She was 73. The cause of death has not yet been disclosed, but a rep from Ramsey’s management agency said that the actress had recently been ill.

Ramsey launched her professional career in the theater. She appeared in the 1964 Broadway production of Hello, Dolly! and its touring versions, and in 1974 she co-starred alongside Bette Davis in Miss Moffat. In 1978, she landed a role in the hit Broadway biographical musical Eubie!, which showcased the work of jazz pianist Eubie Blake.

Alongside her theater accolades, she made TV appearances on shows including The Jeffersons and had a recurring role on sketch comedy series Cos. But it was her run in the Eighties portraying the timid Officer Hooks, later to become Sgt. Hooks, that she became best known through the course of the franchise’s six films.

Her Hooks character was first seen as a cadet in the 1984 inaugural Police Academy. Ramsey said she originally scored the role due to some inspiration from Michael Jackson, whom she met while she was working on Little Shop of Horrors the night before her film audition. “I mimicked Michael Jackson,” she said, adding that the script described the character as speaking with a little voice. “So I based the voice on him, but all the mannerisms … the timidness, I made all of that up.”

After she left the franchise, which put out another film and two series following her departure, she appeared in several TV shows, including one-off roles in MacGyver, Beverly Hills, 90210 and The Nanny. She later reprised her role as Hooks in 2006’s Robot Chicken. In 2015’s Lavalantula and 2016’s 2 Lava 2 Lantula!, Ramsey reunited with Police Academy castmates Steve Guttenberg and Michael Winslow.