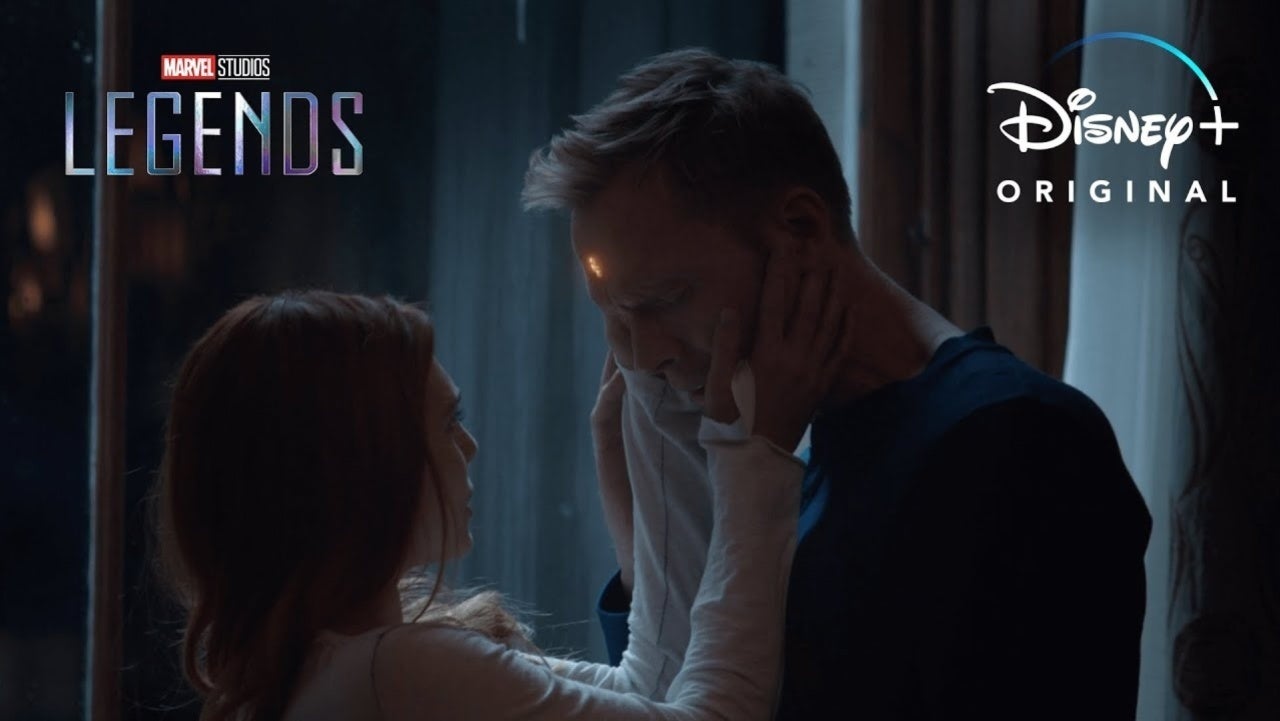 If you need a refresher on any of your favorite Marvel Cinematic Universe characters before seeing them in new movies or TV shows, Disney+ has introduced a solution. The streaming service, along with Marvel Studios, debuted a new series of shorts on Friday called Marvel Studios: Legends, which offers insight into the heroes of the MCU in small bites, allowing folks to get reacquainted with the stories. After not having any new MCU content for over a year, these Legends recaps may be incredibly handy.

The series premiered with two episodes on Friday morning, offering fans a look back at Scarlet Witch and Vision up until their debut in the upcoming WandaVision TV series. Each episode is just a few minutes long and features footage from the previous MCU films that featured the characters. Along with the premiere on Friday, Disney+ released a brand new teaser trailer for the Legends series, which you can watch in the video above.

If you’re familiar with the stories of Scarlet Witch and Vision in the MCU, or have watched all of the Marvel films recently, you probably don’t need to check out the new Legends episodes. Everything in the episodes came from the movies, and there isn’t any added narration or behind the scenes features. It’s quite literally just a recap of what happened in the movies.

That said, if you just like Marvel and want to be reminded of what’s going on before diving into something new, this is a great refresher. It’s also a great tool for friends or family members who seem interested in WandaVision but maybe aren’t as into the greater MCU. This allows everyone to be on a similar page heading into the debut of WandaVision next week.

You can check out Disney’s description of Marvel Studios: Legends below.

“Marvel Studios: Legends serves as an exciting refresher for the various heroes and villains making their way to the highly anticipated streaming shows premiering on Disney+, setting the stage for the upcoming adventures.”

There are only two episodes of Marvel Studios: Legends currently slated to debut on Disney+, but that will change as time goes on. Expect to see recaps of Black Widow, The Falcon, and The Winter Soldier ahead of their respective movie and TV premieres later this year.

Are you going to be checking out Marvel Studios: Legends on Disney+ this weekend? Let us know in the comments!

Not Just A Show, An Experience: 7 NEW DATES for Koe Wetzel’s 2023 ‘Road To Hell Paso Tour’ Available Now
Blow to Putin as both Germany and US confirm they will send tanks to Ukraine
Chinese Hackers Utilize Golang Malware in DragonSpark Attacks to Evade Detection
Three Times Jack Kirby Was King of DC and Marvel
Republican Justifies MTG on Homeland Security Committee: ‘She’s Matured’ Out of Being 9/11 Truther