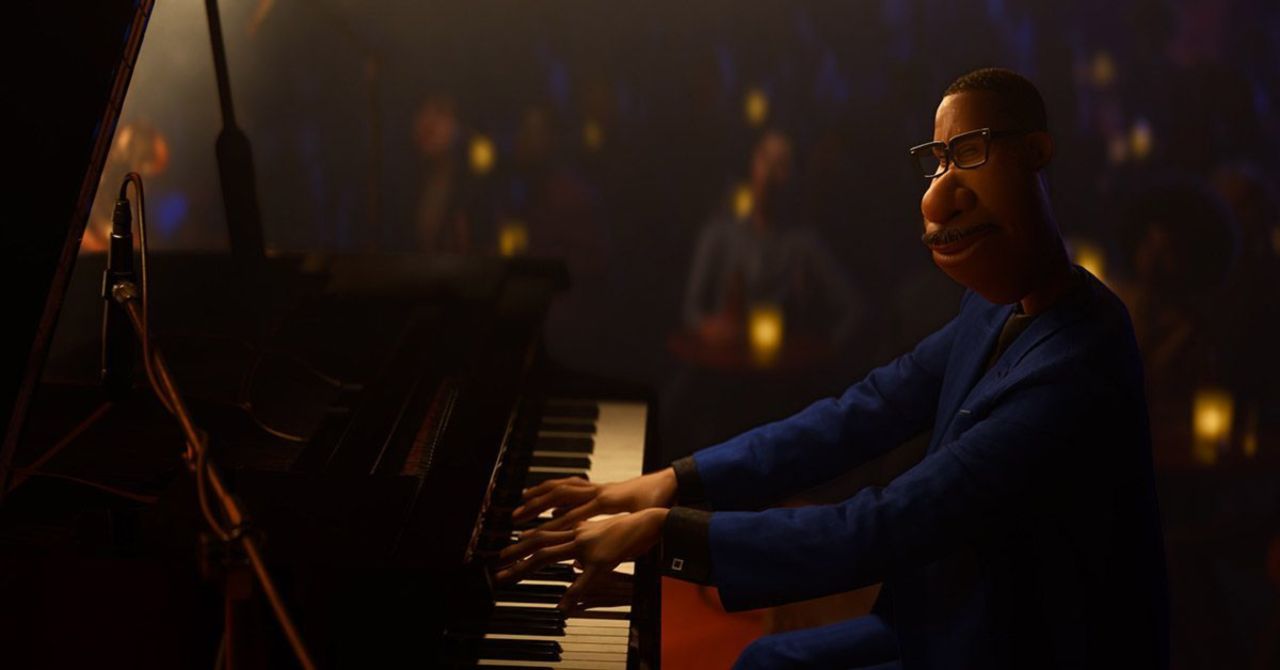 The directors of Pixar’s Soul consulted experts to avoid harmful stereotypes. According to Insider’s reporting from a virtual press event, the movie enlisted Questlove, Jon Batiste, Daveed Diggs, Herbie Hancock, Terri Lyne Carrington, Marcus McLaurine, George Spencer, Bradford Young, and Dr. Johnetta B. Cole. A lot of people were wondering if they were going to be in for a Princess and the Frog situation with Soul. Luckily, the creative team acknowledged the dangers of falling into those pitfalls. By enlisting that long list of consultants, the directors got outside perspective to help make Joe more well-rounded. So, the main character wouldn’t end up being a soul the entire film.

“We were unaware of that [trope] as we started, but we certainly became aware,” Pete Docter explained. “My hope is that when you see the whole film, there is plenty of Joe on screen. I think we have over 50 percent on Earth that follows Joe’s life, his places of where he goes, people he’s with, and then the other part is in the soul world.”

Nicole Drum reviewed the film for Comicbook.com. She appreciated the authentic depiction of New York City and talked about that richness in her analysis.

“It’s that richness that makes Soul very much worth its run time despite the story’s general weaknesses. The New York City of Soul looks so real and so authentic that you might, for a moment, forget you’re watching animation,” Drum explained. “Soul is easily one of the most visually appealing Pixar films to date. The sounds of the film are also fantastic, with sleek jazz as well as an absolutely mind-blowingly good score from Trent Reznor and Atticus Ross. The voice talent in the film is also absolutely stellar. Foxx’s Joe is a delight and Angela Bassett’s jazz musician Dorthea Williams is just so cool and so beautifully brought to life that it’s easy to forget this is animation — her presence is palpable.”

Pixar’s synopsis of Soul is right here for you down below:

“Soul follows Joe Gardner (Jamie Foxx), a middle-school band teacher who gets the chance of a lifetime to play at the best jazz club in town. But one small misstep takes him from the streets of New York City to The Great Before – a fantastical place where new souls get their personalities, quirks, and interests before they go to Earth. Determined to return to his life, Joe teams up with a precocious soul, 22 (Tina Fey), who has never understood the appeal of the human experience. As Joe desperately tries to show 22 what’s great about living, he may just discover the answers to some of life’s most important questions.”

Soul is currently streaming on Disney+.

Did you enjoy Soul? Let us know down in the comments!