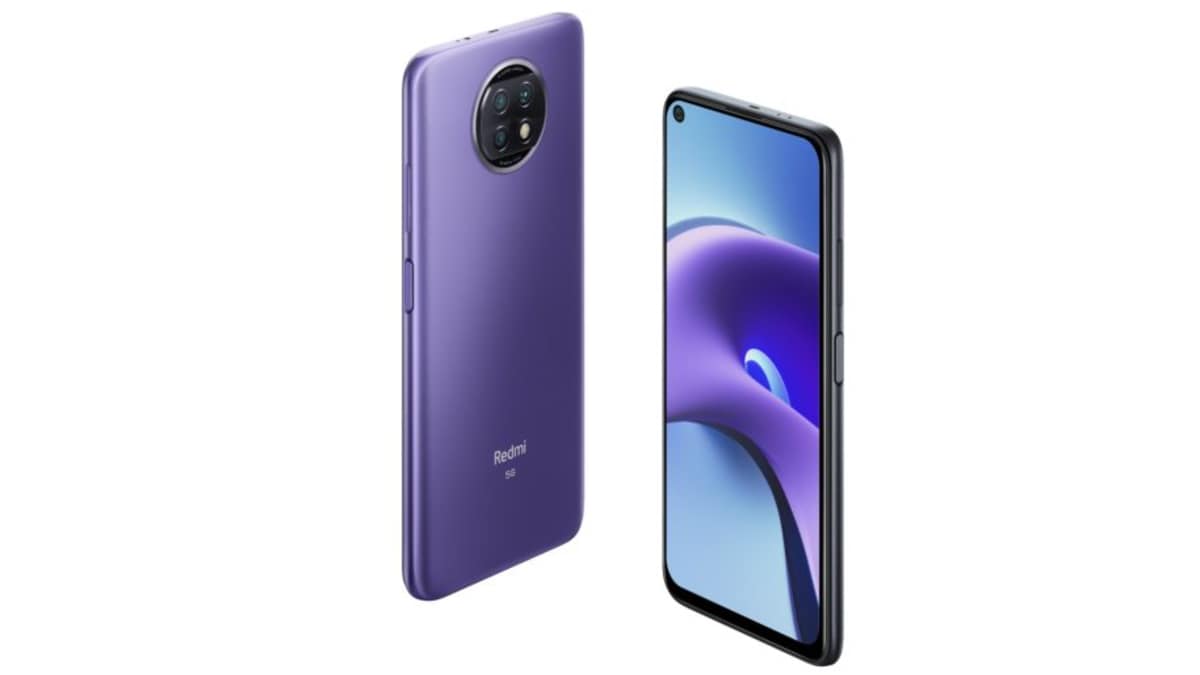 Redmi Note 9T and Redmi 9T have been launched globally as Xiaomi’s latest Redmi-series phones. While Redmi Note 9T is a slightly tweaked version of Redmi Note 9 5G, Redmi 9T is a rebranded Redmi Note 9 4G that was launched in China in November and debuted in India as Redmi 9 Power last month, with few changes. Both new Redmi phones come with a gradient back that offer multiple shades. Redmi Note 9T features a triple rear camera setup, while Redmi 9T offers quad rear cameras. Alongside the new Redmi phones, Xiaomi launched the Mi Smart Clock and Mi 360 Security Camera 2K Pro to expand its footprint in the IoT market.

Xiaomi has provided 64GB and 128GB of onboard UFS 2.2 storage options on Redmi Note 9T that are expandable via microSD card (up to 256GB). Connectivity options include 5G, 4G LTE, Wi-Fi, Bluetooth, GPS/ A-GPS, Infrared (IR) blaster, NFC, USB Type-C, and a 3.5mm headphone jack. There is a side-mounted fingerprint sensor as well. 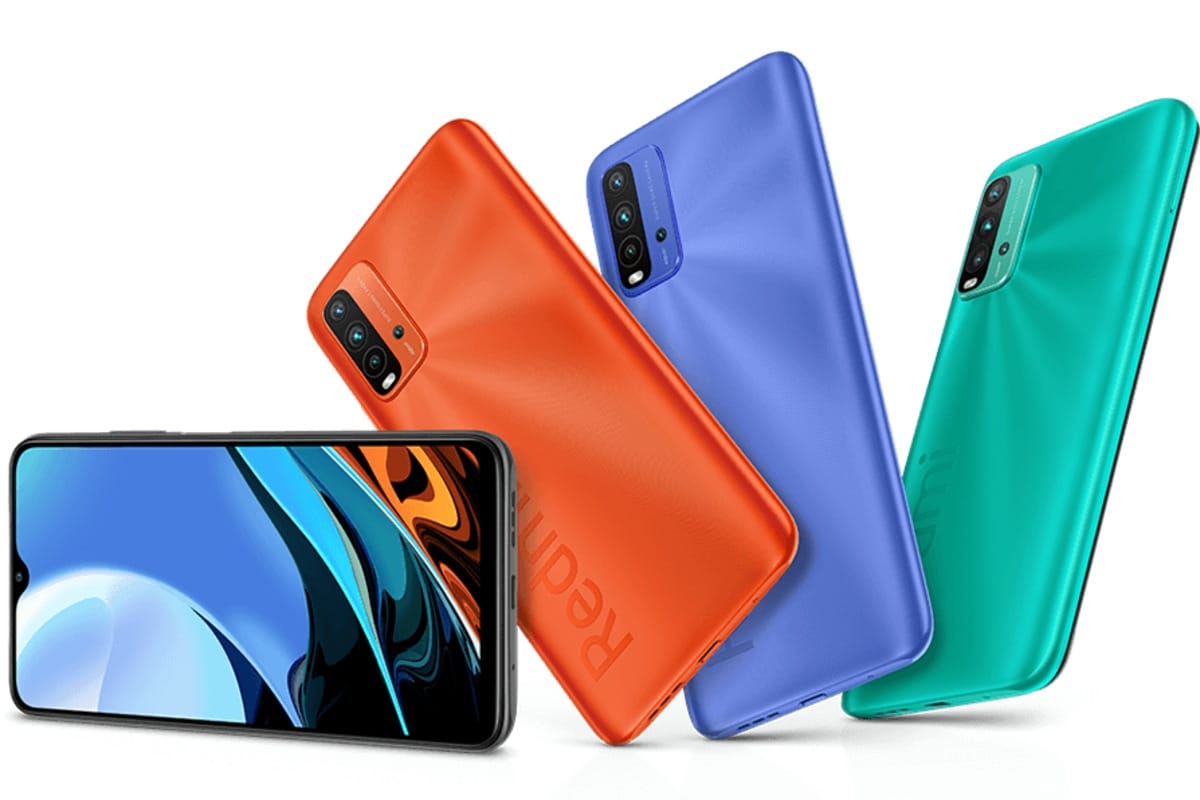 On the storage front, Redmi 9T has 64GB of UFS 2.1 and 128GB of UFS 2.2 internal storage that supports expansion via microSD card (up to 512GB) through a dedicated slot. Connectivity options include 4G LTE, Wi-Fi, Bluetooth 5.0, GPS/ A-GPS, FM radio, IR blaster, NFC, USB Type-C, and a 3.5mm headphone jack. There is also a side-mounted fingerprint sensor.