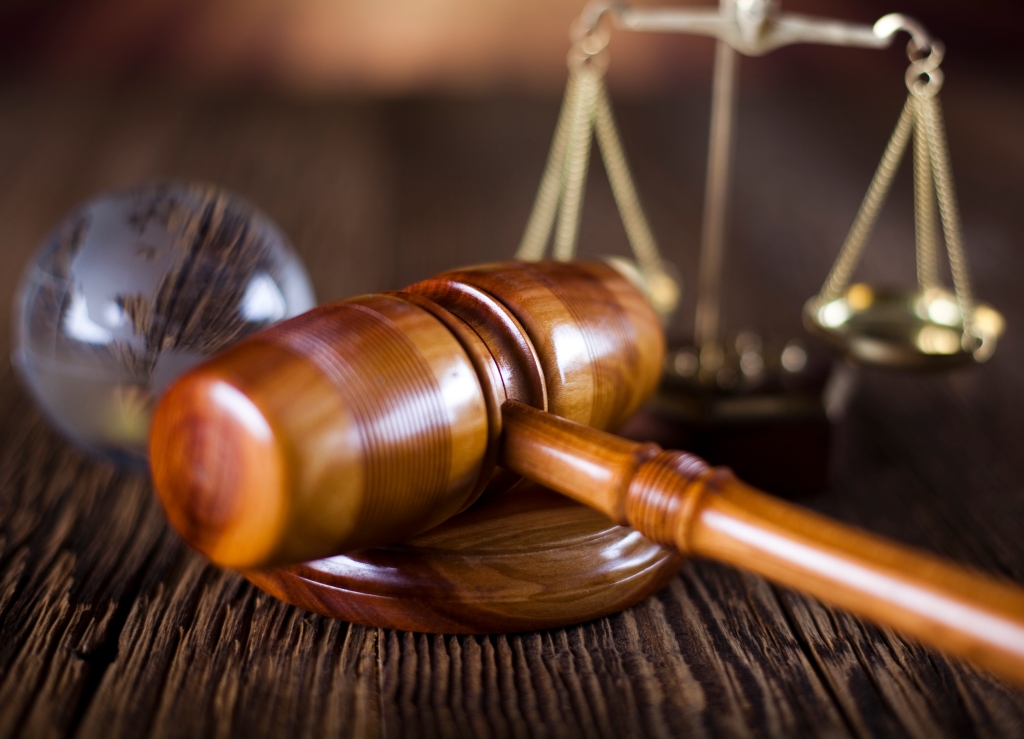 SAG-AFTRA has filed a friend-of-the-court brief in the executive poaching battle between Netflix and Disney-owned Fox. The union isn’t taking sides but says “the case raises important questions about the right of workers to pursue employment opportunities, and the strong protections in California law against employers holding their workers off the market, especially when they are not being compensated for that time.”

The dispute started in 2016 when Fox filed a lawsuit in Los Angeles Superior Court alleging that Netflix had illegally poached two of its executives and encouraged them to walk out on their employment contracts. Netflix filed a countersuit, claiming that Fox had actually engaged in unlawful and anti-competitive business practices. Netflix lost the lawsuit, but has appealed.

The union is urging the appeals court to ensure that its ruling doesn’t undermine the rights of its members. The portion of the case that concerns SAG-AFTRA most — particularly as it could impact television series regulars — relates to whether fixed-term employment contracts and option agreements that give employers unilateral rights to extend the term of those contracts can restrict an employee’s ability to seek other employment.

“The Lower Court was faced with assessing restrictive covenants in the contracts of experienced, highly-compensated, high-ranking executives with bargaining power commensurate to their roles,” SAG-AFTRA said in its amicus brief. “However, the consequences of this Court’s interpretation will not be so narrow. The actors represented by Applicant, and countless other rank-and-file workers and freelancers who lack bargaining power, will be impacted by the outcome of this case.”

“The television landscape has changed dramatically with the growth of streaming platforms and many more shows in production,” said SAG-AFTRA president Gabrielle Carteris. “In the past, television actors were guaranteed enough work each season to make a decent living. Now, with only eight or ten episodes per season, actors are working less and receiving less compensation. These unfair exclusivity restrictions in their contracts preclude actors from taking other work, making it nearly impossible to sustain a career.”

Said David White, the union’s national executive director: “These onerous contract terms that prevent artists from having the ability to work – in certain cases for up to two years – are outrageous and must change. This amicus brief is an important step in our fight to create a more just work environment for our members and others in this industry.”

Contracts for series regulars generally include provisions relating to exclusivity, and give producers the option – but no obligation – to unilaterally extend them season-to-season. These provisions prevent actors from taking other work, with some limited exceptions, when they are under contract and between seasons. The union said that it believes that “such restrictions, particularly in today’s entertainment landscape, are at odds with California law,” and that it “does not want the lower court ruling in the Fox/Netflix case improperly applied” to its members.

SAG-AFTRA says it’s also concerned “that the court’s ruling could have an even greater negative impact on women and people of color, who have fewer opportunities in the industry to begin with. Union members fought against overly restrictive studio contracts in the union’s early years, and SAG-AFTRA stands ready to continue the fight. The union will closely monitor this and other cases that impact members.”

Liz Truss rules out future PM bid but ‘doesn’t regret’ her short time in No 10
Base interest rates up to 4% but Bank of England’s language on economy shifts
Hogwarts Legacy Sparks Speculation About First Transgender Harry Potter Character
‘I was not given a realistic chance’, says Liz Truss, as she makes comeback
We Met TikTok’s ‘Scar Girl’ in Person. The Official Ruling? She Doesn’t Owe You Sh-t