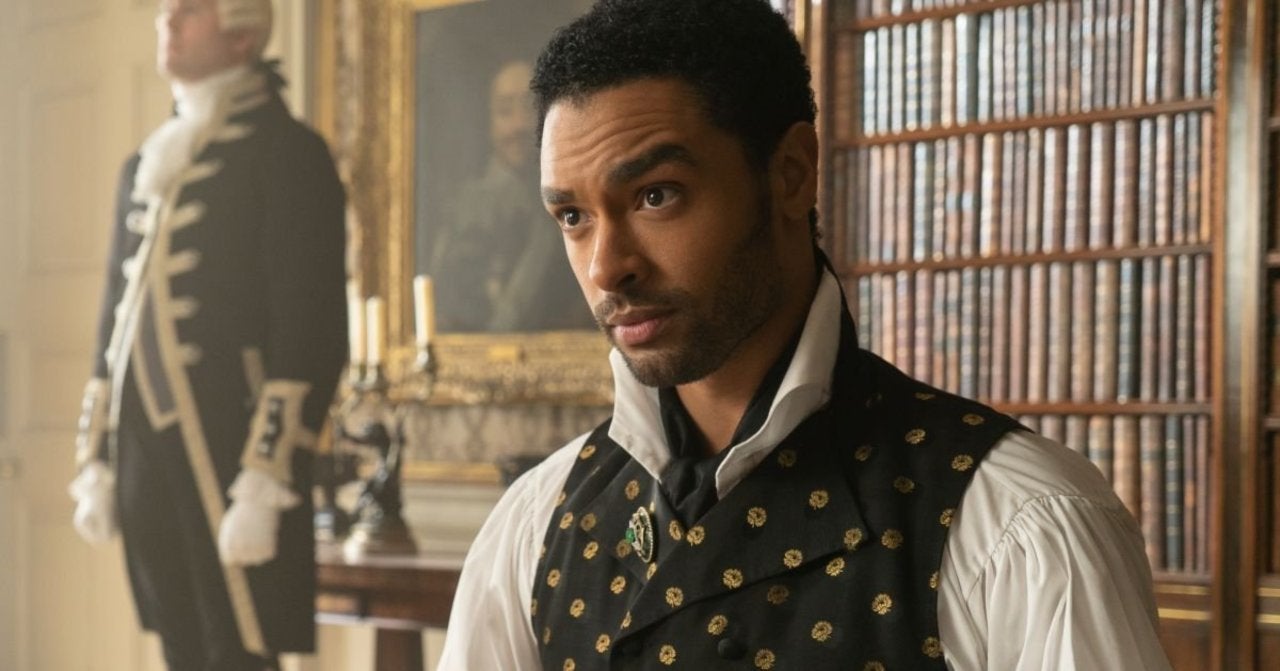 Fresh off his appearance in the hit new Netflix series Bridgerton, British-Zimbabwean actor Regé-Jean Page has found himself as one of the current betting favorites to play the part of James Bond. Betting house Ladbrokes in the UK revealed the latest odds to Variety which have Page at 5/1 odds, rising from his 40/1 odds that he had before the series premiered on Christmas Day. “What strengthens RJP’s chances somewhat more is that an announcement feels seemingly imminent [around] Daniel Craig’s replacement,” Alex Apati, a representative for Ladbrokes said. “So the timing of ‘Bridgerton”s success may well have worked in his favor.”

Tom Hardy is currently the favorite for the part of 007 according to Ladbrokes who give him 6/4 odds. Other frontrunners include James Norton (7/4 odds), Idris Elba (7/2 odds), Sam Heughan (6/1 odds), Richard Madden (6/1 odds), Jack Lowden (8/1 odds), and Cillian Murphy (10/1 odds). Page fueled speculation that he was up for the part in the early part of December when he posted a promotional tweet for the Netflix series which included the phrase “Shaken and stirred,” a play on Bond’s drink order.

Daniel Craig’s final film as James Bond, the upcoming No Time to Die, will mark his fifth since taking the role with 2006’s Casino Royale. Though he hasn’t appeared in the most amount of films of any Bond actor (Roger Moore still leads with seven), he will have been playing the part the longest by the time the feature is finally released with 16 years of Bond movies under his belt. It’s unclear what direction EON Productions will go in with their next choice for the part, but Craig had some succinct advice for whoever it is.

“Don’t f–k it up,” Craig previously said on The Tonight Show Starring Jimmy Fallon about his advice for the next actor to take the part. “It’s a beautiful, amazing thing. Leave it better than when you found it.”

Series producer Barbara Broccoli, daughter of legendary franchise producer Albert “Cubby” Broccoli, previously said that they take the responsibility of the character and his legacy very seriously, and said in an interview last year that they’re open to a person of color playing the part in the future.

“He can be of any color, but he is male,” Broccoli previously told Variety. “I believe we should be creating new characters for women — strong female characters. I’m not particularly interested in taking a male character and having a woman play it. I think women are far more interesting than that.”

No Time to Die is currently set to open on April 2, 2021; a new James Bond actor likely wouldn’t be named until a few years after that at least.