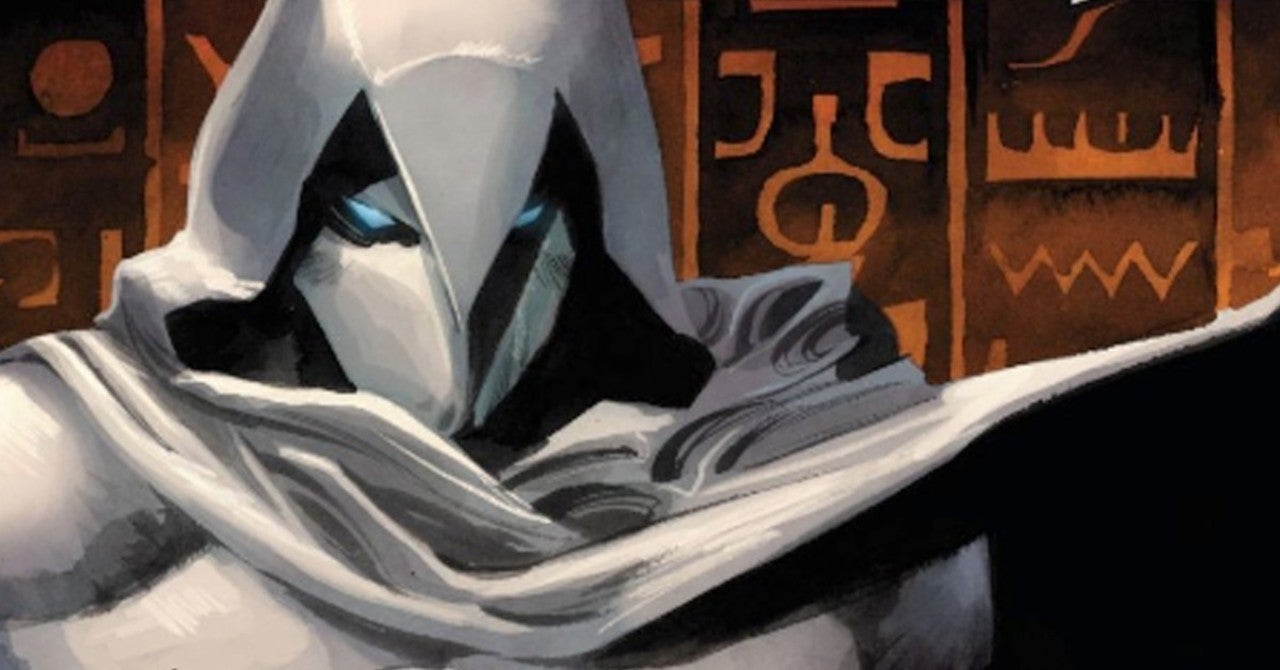 In a matter of months, Moon Knight will begin filming in Budapest and London amongst other locations and before long, Marvel Studios will officially unveil the show’s release schedule. Until then, however, one new scoop suggests the Oscar Isaac vehicle will hit Disney+ just over a year from now. A new report run by The Ronin — scoopers known for breaking production-related news — suggests Moon Knight will receive a release date of Summer 2022, a presumably some time after Ms. Marvel.

Other than Isaac’s inclusion in the series, virtually nothing has been revealed about the series. The most Marvel Studios boss Kevin Feige has ever said about it was when he compared it to a street-level action flick. “It’s been a while since we’ve had an action hero who jumps out of buildings and gets into fights,” Feige said in an Emmy magazine issue last year. “The mental illness is a unique aspect of the program.”

Featuring Marc Spector (Isaac), Moon Knight is a cult classic amongst Marvel fans for his darker, more adult stories throughout the years. Those same vibes are what Mahershala Ali said drew him to Marvel Studios — more specifically, a reboot of the Wesley Snipes-starring Blade franchise.

“Since they were having conversations about bringing it back into being, I just wanted to be considered for it because I had definitely a connection, at least in my mind, to Wesley Snipes going back to high school,” the Luke Cage alum said in a recent interview. “People use to joke and say that we looked alike and all this stuff. Sometimes people try to throw a little dig on you, they call me his character name. They call me Shadow from [Spike Lee jazz drama] Mo’ Better Blues or whatever, right?”

Ali added, “I just brought it up as someone who really wanted to take on that [Blade] role and tackle that.” On what drew him to the Marvel Comics character, he said, “I love that it’s darker. That’s all in terms of tone. He’s a little bit darker than some of the other ones and so that element was attractive to me.”

What other Marvel characters do you hope to see show up in Moon Knight? Let us know your thoughts either in the comments section or by hitting our writer @AdamBarnhardt up on Twitter to chat all things MCU!