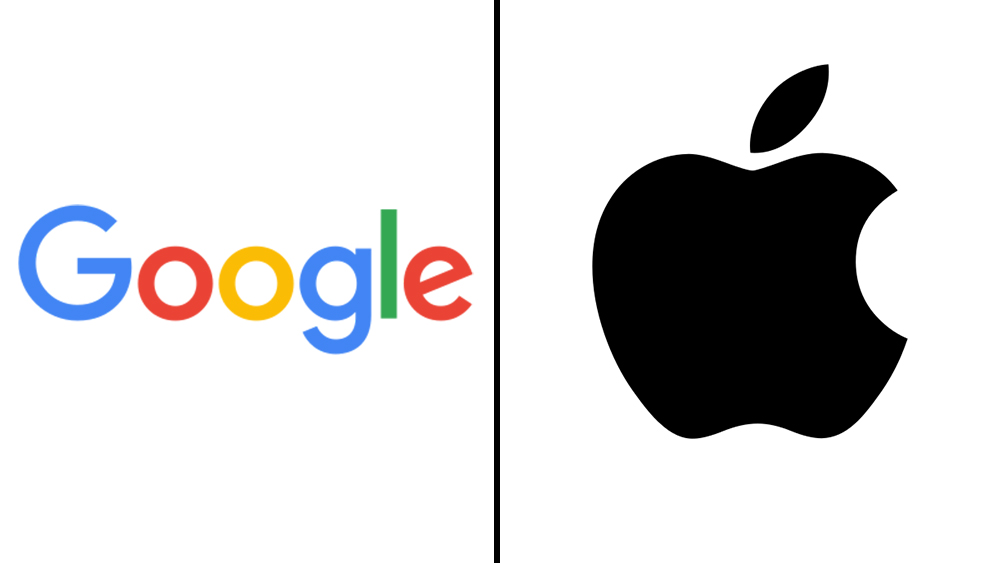 Google said today that it has banned the alt-right Parler app from its Google Play Store “in order to protect user safety.” Separately today, Buzzfeed obtained an email Apple to Parler brass that gave them 24 hours to “remove all objectionable content” and submit “requested moderation improvement plan” or face being axed from the Apple Store.

Founded in 2018, Parler is described as a far-right alternate to Twitter whose users include people who have been banned by the social networking giant. Numerous posts on the app, which bills itself as “the world’s town square,” advocated for violence and promoted participation in Wednesday’s attack on the U.S. Capitol.

A spokesperson for Alphabet-owned Google issued this statement:

“In order to protect user safety on Google Play, our longstanding policies require that apps displaying user-generated content have moderation policies and enforcement that removes egregious content like posts that incite violence. All developers agree to these terms and we have reminded Parler of this clear policy in recent months. We’re aware of continued posting in the Parler app that seeks to incite ongoing violence in the U.S. We recognize that there can be reasonable debate about content policies and that it can be difficult for apps to immediately remove all violative content, but for us to distribute an app through Google Play, we do require that apps implement robust moderation for egregious content. In light of this ongoing and urgent public safety threat, we are suspending the app’s listings from the Play Store until it addresses these issues.”

Buzzfeed’s report says Apple told Parler executive in the letter that the tech goliath has “received numerous complaints regarding objectionable content in your Parler service, accusations that the Parler app was used to plan, coordinate, and facilitate the illegal activities in Washington D.C. on January 6, 2021 that led (among other things) to loss of life, numerous injuries, and the destruction of property The app also appears to continue to be used to plan and facilitate yet further illegal and dangerous activities.”

Apple added that Parler is required to submit a “moderation improvement plan within 24 hours of the date of the message.” which was Friday morning.

Today, per Buzzfeed, Matze responded to Google’s Parler ban with this statement: “We will not cave to pressure from anti-competitive actors! We will and always have enforced our rules against violence and illegal activity. But we WONT cave to politically motivated companies and those authoritarians who hate free speech!”