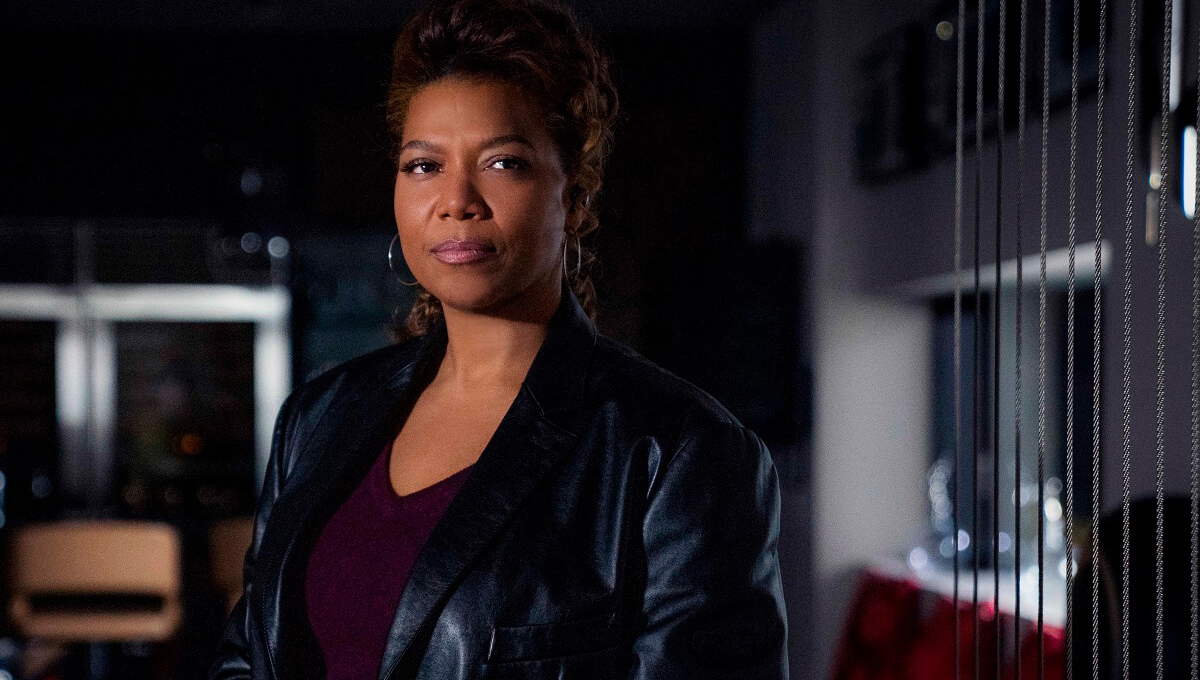 Queen Latifah is making The Equalizer into a “Ladies First” small screen platform come February with the launch of her starring role on CBS’s reboot series of the classic 1980s crime procedural. The series will appropriately join the Eye Network’s other currently running ‘80s reboots MacGyver and Magnum P.I.

Richard Lindheim, co-creator (with Michael Slone) of the Eye Network’s original 1985-1989 television series, is back as co-creator and executive producer, joined in that capacity by star Latifah herself. The series will operate under showrunners Terri Miller and Andrew Marlowe, who are also credited creators/executive producers.

The Equalizer premieres on CBS for a coveted post-Super-Bowl slot on Sunday, Feb. 7, tentatively at 10-11 p.m. EST/7-8 p.m. PT, depending, of course, on what time the big game ultimately concludes.

The series will subsequently settle into a timeslot of Sundays at 8 p.m. starting on February 14.

Check out the latest action-packed spot for The Equalizer just below, building up to its Super Bowl Sunday premiere.

The announcement video seen just below for the series—from way back in May 2020—has star Queen Latifah discussing the task ahead of her on the reboot series, along with comments from showrunners Terri Miller and Andrew Marlowe.

Queen Latifah stars as the eponymous Equalizer, Robyn McCall, with the gender-swapped iteration of the classic character manifesting as a divorced single mother who—utilizing a skill set from a mysterious former life—takes up arms to perform a bit of DIY justice for New York City streets in short supply of such a thing.

The role represents yet another major step for Latifah’s career, having transitioned from being a pioneering female rapper to starring on an array of successful sitcoms, eventually to films, before being nominated for an Oscar in 2003 for her role in movie musical Chicago. She recently put in television runs on Fox’s Star, Quibi’s When the Streetlights Go On and Netflix’s Hollywood.