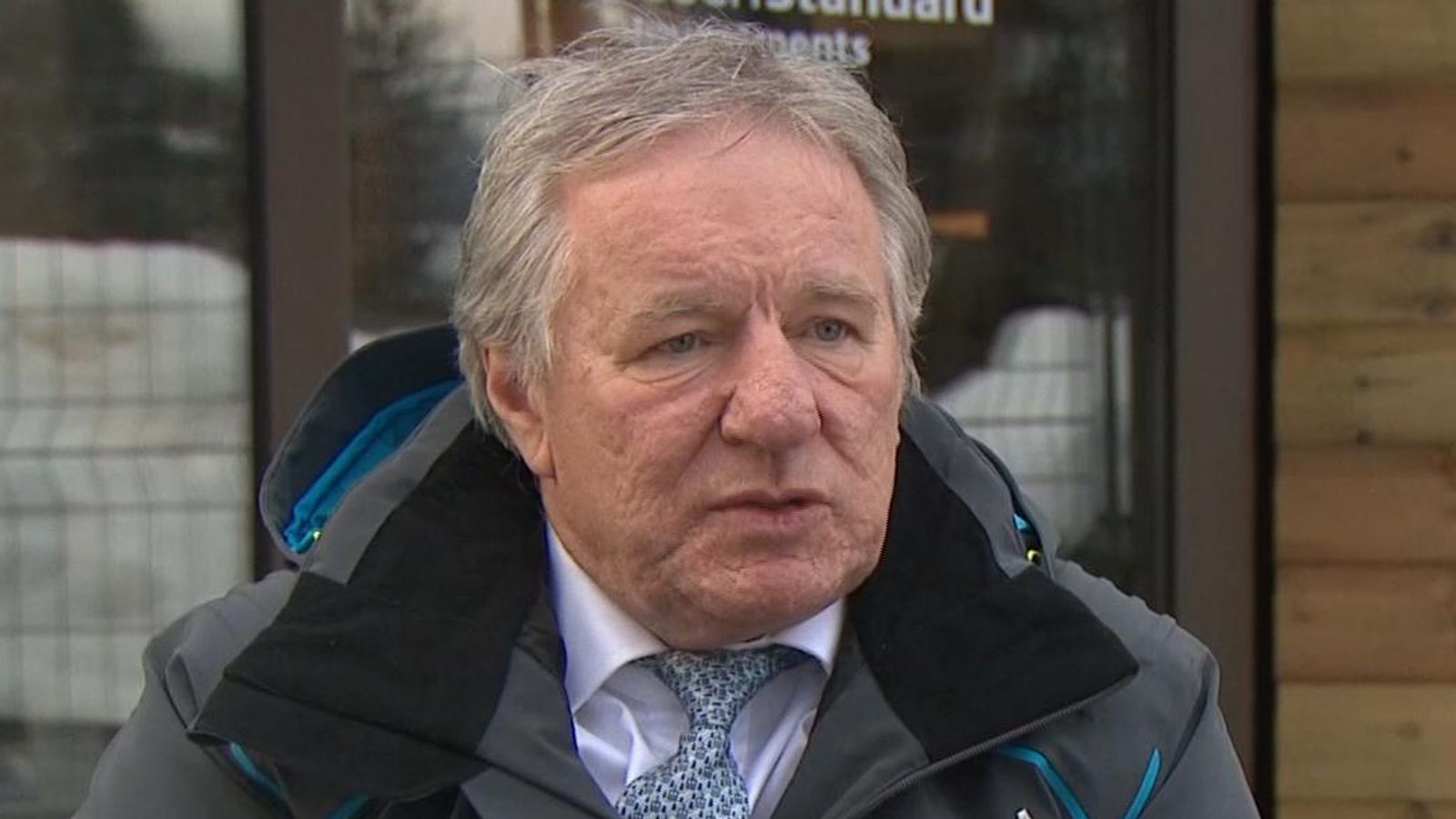 Martin Gilbert, the veteran fund management boss, is joining forces with a group of City grandees and former Aberdeen Asset Management colleagues to spearhead a fresh wave of deal-making activity across the sector.

Sky News has learnt that Mr Gilbert, who stepped down from the helm of Standard Life Aberdeen last year, will next week take a roughly 10% stake in AssetCo, a London-listed cash shell, paving the way for it to become his main corporate vehicle.

Mr Gilbert will also join the AssetCo board in an executive role and intends to use it to build a new platform across asset management and broader financial services, according to people briefed on his plans.

AssetCo is best-known as the listed fire engine leasing group which successfully sued its former auditor, Grant Thornton, for more than £20m over its failure to expose a fraud at the company.

Mr Gilbert is understood to have decided to use it as his corporate vehicle following discussions with Christopher Mills, the Harwood Capital Management founder who holds a big stake in the cash shell.

Heavyweight City names including the former ICAP chief Lord Spencer and Toscafund Asset Management – which Mr Gilbert also chairs – are said to be considering backing his second act as an asset management entrepreneur.

On Friday, AssetCo announced to the stock market that it had bought a 2.9% stake in River & Mercantile (R&M), the asset management group which Mr Gilbert joined the board as deputy chairman last week.

“Shareholders should be aware that there is the potential that further similar corporate activity or changes of strategy may result in a fundamental change to the company’s business, board or voting control, including the potential to transition from an operating company to an investing company,” it said.

A further statement about Mr Gilbert’s involvement is likely on Monday morning, according to an insider.

His swoop on AssetCo represents a stunning attempt to reprise what was once one of the City’s most successful fund management enterprises.

A string of audacious takeover deals saw it enjoy explosive growth, while its substantial exposure to emerging markets, particularly in Asia, turned it into an industry powerhouse.

In 2002, Aberdeen was nearly brought down by an industry scandal over the mis-selling of so-called split capital investment trusts, which resulted in thousands of investors losing money.

Mr Gilbert was undeterred, however, and in 2017 he engineered the biggest deal-making coup of his career when he orchestrated Aberdeen’s £11bn all-share merger with Standard Life to create Europe’s second-largest asset manager.

Alongside Keith Skeoch, he became co-chief executive of Standard Life Aberdeen (SLA), but the loss of a key contract with Lloyds Banking Group and weak performance elsewhere in its business led to both men stepping down within three years of the deal.

Stephen Bird, SLA’s new chief executive, has set about unwinding much of his predecessors’ legacy, putting several businesses up for sale repositioning the group for growth by investing in its consumer and platform businesses, and broadening its investment capabilities in Asia and the fast-growing Environmental, Social and Governance agenda.

Mr Bird, who is understood to be admired by Mr Gilbert, is said to be keen to bear down on the high cost:income ratio he inherited last year.

Since relinquishing his executive duties at SLA, Mr Gilbert has taken on a blizzard of board and advisory roles, including those at Toscafund and R&M.

He is also chairman of Revolut, the digital bank, is a non-executive director at Glencore, the mining and commodities trading group, and recently joined the board of Saranac Partners, wealth management firm.

The extent of his commitments may concern financial regulators and corporate governance advisers whose focus on ‘overboarding’ led Mr Gilbert – then a director of Sky News’ parent, Sky plc – to temporarily step down from the board of Glencore in 2018.

It was also unclear this weekend how Mr Gilbert would navigate any potential conflict of interest arising from his role as R&M’s deputy chairman and AssetCo’s stake in that company.

Details of prospective AssetCo targets have yet to be finalised, according to insiders.

Mr Gilbert and AssetCo, which has a market value of just over £60m, declined to comment this weekend.