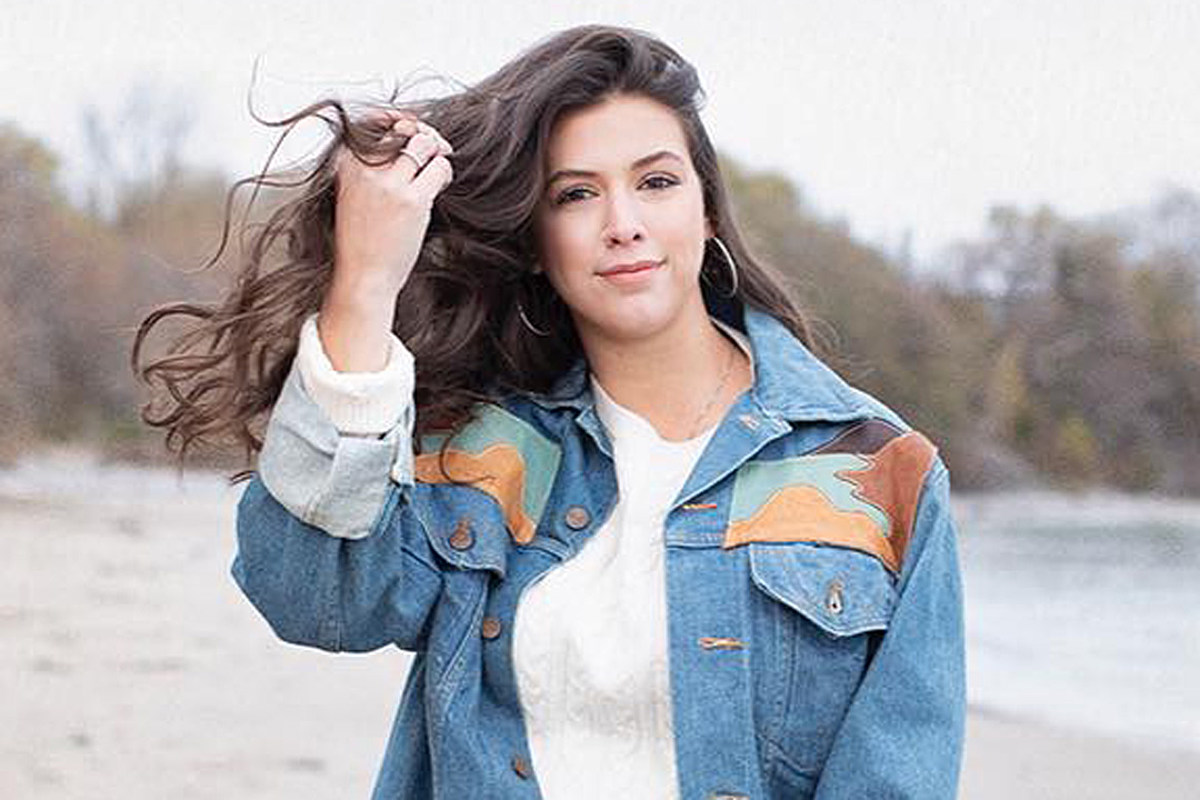 Robyn Ottolini brings some serious 2014-Sam Hunt swagger to her heartache during “F-150.” Rare is the song that’s as well written as it is produced, but the Canadian singer’s debut is a true double threat.

If she can rock a stage, then get the heck out of her way and let her blow up biggy-big. This may actually remain something of a mystery for another year or so (thanks for nothing, COVID!), but that’s fine. Fans of Ottolini and this viral hit won’t complain about the emotionally satisfying earworm. It’s what Hunt did so well on Montevallo: His hooks weren’t just hooks because of some gimmicky melody — the barbs stuck because he brought palpable hurt to songwriting.

Ottolini does the same, with an assist from her production team, i.e. the two guys who wrote “F-150” with her (Mark Schroor and Erik Fintelman, her managers). Pacing matters here, as the tension is built through a soft chorus before she thrashes again at each chorus. The best part of the song — something perhaps missed on TikTok, but maybe not — is that she finishes the dang thing, refusing to bow to conventional structure. It’s the very end — when the 25-year-old is thrusting past repeated choruses into a sort of outro — that the emotion turns.

Somehow it all checks in at under three minutes, keeping a radio-friendly appeal. If Ottolini were stock, now would be the time to invest.

I can drive by your street and not feel a thing / Play all of those songs you used to play me / Get drunk with my friends and not think to call / Could think of you a little, but I don’t think of you at all / I’ve been growing up, getting strong, moving on

I can make out with a boy I just met tonight / And not feel guilty, not drunk cry / I can sip whiskey straight not think of your name / Be in any bar and not look for your face / I’ve been doing better and okay, yeah

Let me tell you what it is / It’s the drive-ins, the late nights, the tailgates and the bonfires / Slowing down, growing up, making love, it all sneaks back up / Maybe soon it won’t sneak back up

I don’t even notice all those F-150’s / I’ve been making myself new memories / At the drive-ins, the late nights, the tailgates, and the bonfires, yeah / I’ll be slowing down, growing up, making love / But it won’t be us, no / When I see an F-150 / I’ll take back what it took from me