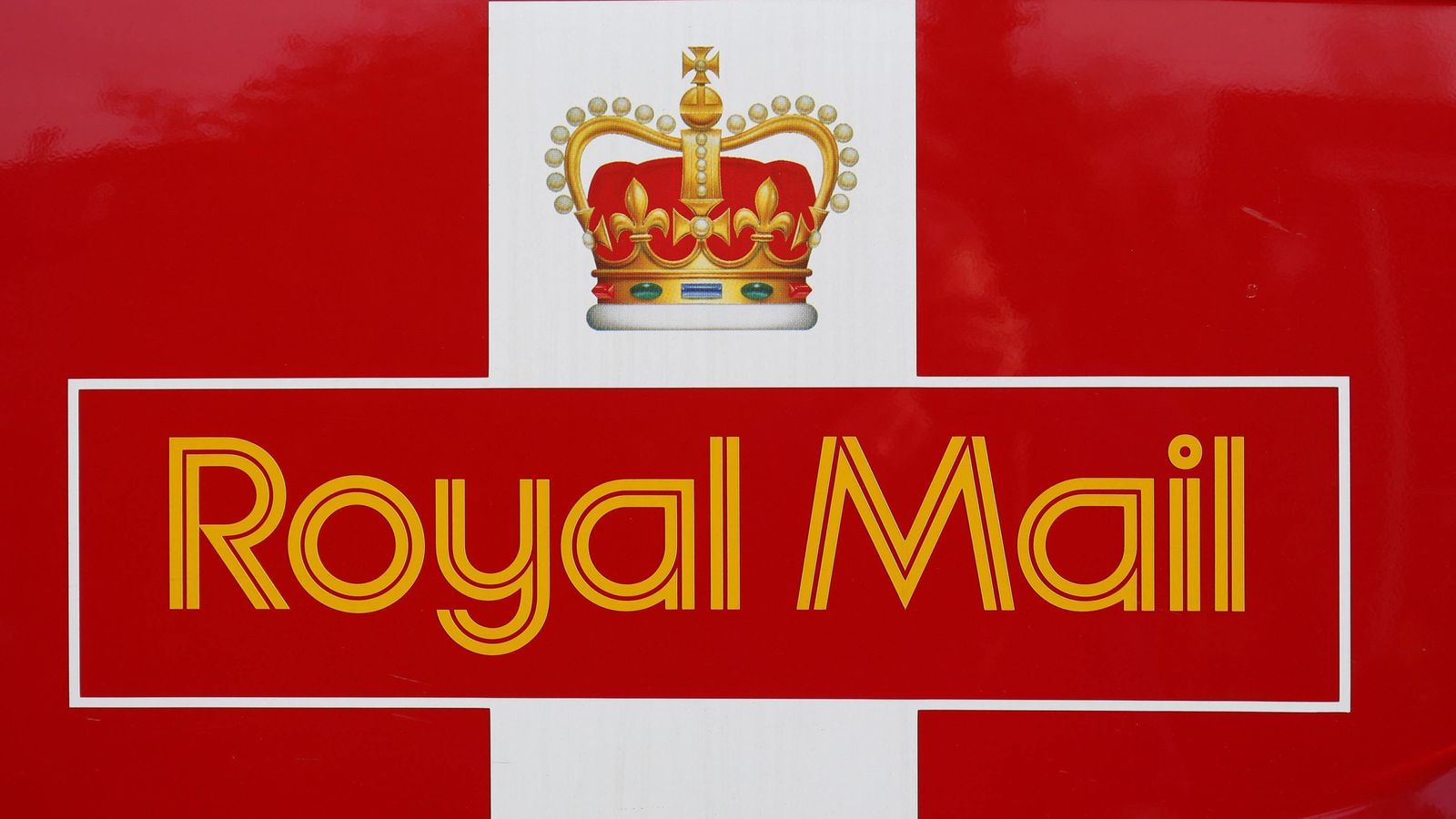 A former Ocado executive who has been involved in the NHS Test and Trace programme will this week be appointed as the next boss of Royal Mail.

Sky News has learnt that Simon Thompson, who has worked for companies including Apple, Honda, Lastminute.com and Wm Morrison, is to be named as the former state monopoly’s next chief executive.

Mr Thompson is already a non-executive director on Royal Mail‘s board, having served as a director of the company since November 2017.

He is “a global business leader with proven expertise in the digitisation of business and the customer experience”, according to Royal Mail, and for more than a year has been the designated board member responsible for employee engagement.

Sources said his appointment as UK CEO was expected in the coming days, nearly eight months after the group chief executive Rico Back departed after an unhappy period at the helm.

The appointment of Mr Thompson as UK chief executive, overseeing Royal Mail’s letters and parcels operations, will remove another of the uncertainties facing investors following the turmoil of last year.

The company made a crucial announcement last month that it had reached agreement with the Communication Workers Union (CWU) to end a two-year dispute over pay.

Under the deal, Royal Mail staff will receive a 2.7% pay increase effective from April last year, with a further 1% from this April.

The group has benefited from soaring parcel volumes but been hit by sharp declines in its letters business – both trends which have been accelerated during the coronavirus pandemic.

“We have a window of opportunity to focus Royal Mail on what our customers want today – an ever growing need for more parcels, whilst providing a sustainable letters service,” Keith Williams, Royal Mail’s interim executive chairman, said when the CWU deal was announced.

“This agreement provides a framework to do just that, but the proof will be in the pudding.

“We have been far too slow to adapt in the past and now need to deliver change much more quickly.”

Mr Williams is expected to revert to a non-executive role when Mr Thompson takes up the post.

It was unclear on Sunday evening whether Stuart Simpson, who has been Royal Mail’s acting chief executive since last May, would remain with the company.

Mr Thompson will not be responsible for GLS, Royal Mail’s profitable European parcel delivery operation which is now run by Martin Seidenberg.

Following Mr Back’s exit last year, Royal Mail’s board abolished the group CEO role, with both divisional bosses reporting to the board.

The company’s shares have recovered strongly in recent months, and on Friday closed at 360.3p, marking a rise of 60% during the last year.

Executive directors were not awarded bonuses for 2019-20, although it is unclear whether they will be eligible for awards this year.

Royal Mail was privatised by the Conservative-Liberal Democrat coalition government in 2013, when the then business secretary Vince Cable floated the company at 330p-a-share.

It now faces a multitude of challenges, including the loosening of its relationship with the Post Office, its former sister company, and growing competition from rivals including Amazon.