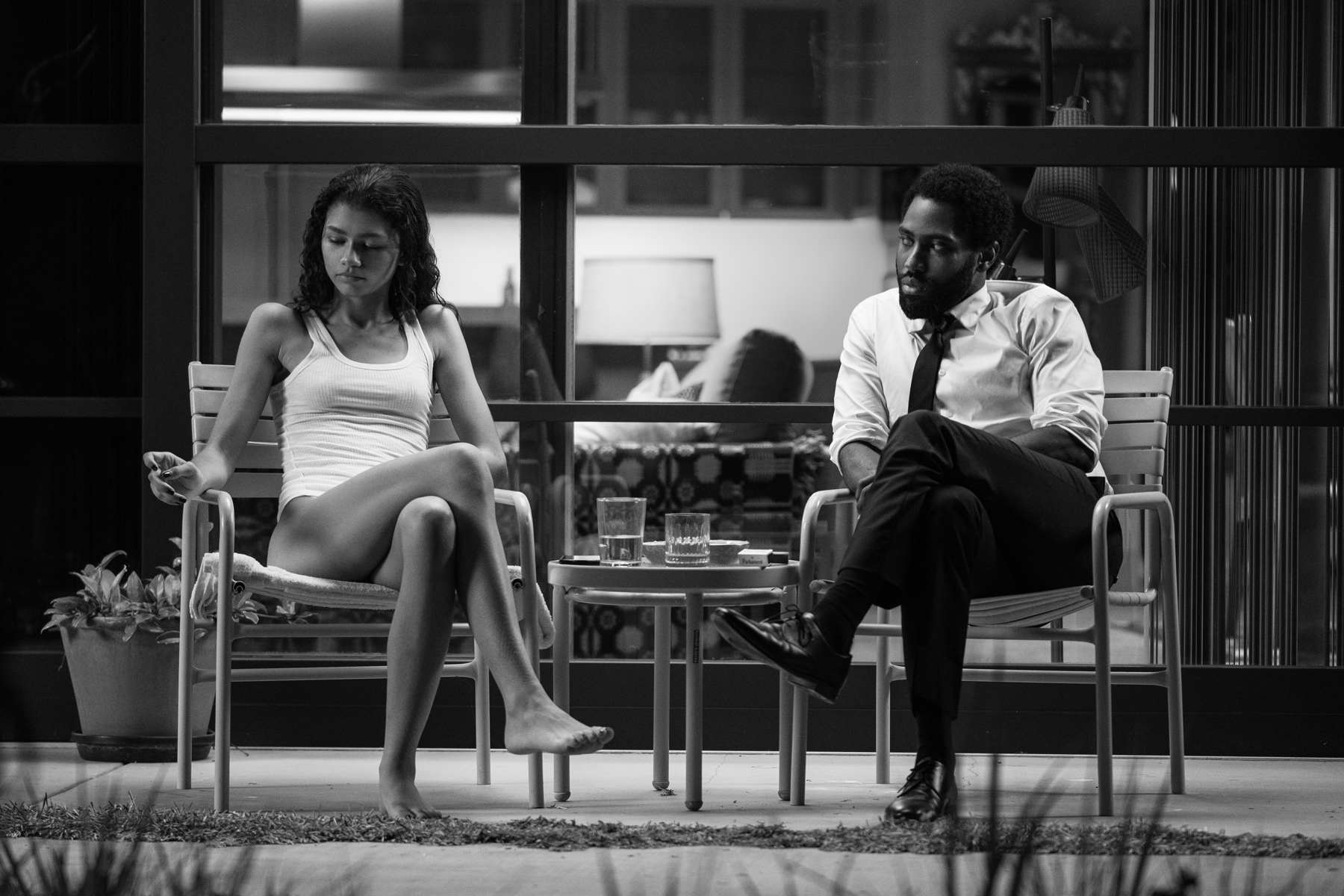 Drone pilot Lt. Harp (Damson Idris) has new orders: report to Captain Leo (Anthony Mackie) in a deadly militarized zone. “You must’ve really messed up if they sent you to Leo,” a fellow serviceman tells Harp once he arrives. However, Harp learns his new placement isn’t necessarily a punishment. Captain Leo chose Harp to help him in his mission of locating a doomsday device before their enemies do. In the high-stakes mission, they have an advantage: Captain Leo is actually an android.  (January 15th)

The Lady and the Dale

While the 1970’s oil crisis raged on, Elizabeth Carmichael had unprecedented, forward-thinking ideas that skyrocketed her from obscurity to an entrepreneur competing in the big leagues. Carmichael gave the world the Dale, a three-wheeled car that promised to get 70 miles to the gallon. With her futuristic claims and larger-than-life persona, she captured the attention of critics and skeptics — who ultimately uncovered a web of mystery surrounding Carmichael. (January 31st)

Linda (Anne Hathaway) and Paxton (Chiwetel Ejiofor) could not have had the unraveling of their marriage happen at a worse time. The virus has hit London, and they are locked down together for better or for worse. (It’s definitely for worse.) Things take an unexpected turn when Linda becomes responsible for coordinating the effort to clear Harrods of its inventory, and rather than staying true to her loyal corporate-employee identity, she and her husband try to pull off a heist. (January 14th)

Filmmaker Malcolm (John David Washington) and his girlfriend Marie (Zendaya) return home from a premiere for a film that’s sure to propel Malcolm into critically acclaimed success. Rather than celebrating, the evening takes a different turn that spurs the couple into examining all the tensions and complexities that make up their relationship. Marie tells Malcolm, “It’s not until you’re about to lose someone that you finally pay attention.” (February 5th)

Dory (Alia Shawkat) is missing. Only, the news of her disappearance gets dwarfed by the viral social media news of the day — a royal nip slip. Meanwhile, Portia, Elliot, and Drew are at new junctures in their lives. For Elliott, this means hosting a far-right talk show. Drew, on the other hand, is now a costumed cast member for a theme park.  Despite their separate lives, they are determined to save Dory, even if their desire to give up is a little stronger than it should be. (January 14th)

Nathan has left his past behind for a new, domestic life as a devoted husband. However, secrets can’t stay buried forever – especially when they take the form of a murdered girl who was hidden in a forest that’s about to be dug up. In a chilling moment, it’s also revealed that the murdered girl was his wife’s sister.  What comes next is an unraveling of catastrophic decision after decision. (January 22nd)

The latest Avengers-spinoff series is seeped in nineteen-fifties sitcom nostalgia. Only, there’s something off about the main couple Wanda Maximoff/Scarlet Witch (Elizabeth Olsen) and Vision (Paul Bettany) that you’d never see in I Love Lucy. Both Wanda and Vision lead double lives filled with superpowers. It doesn’t take long for this identity to catch up with them, and villains start appearing in the idyllic suburbs. (January 15th)