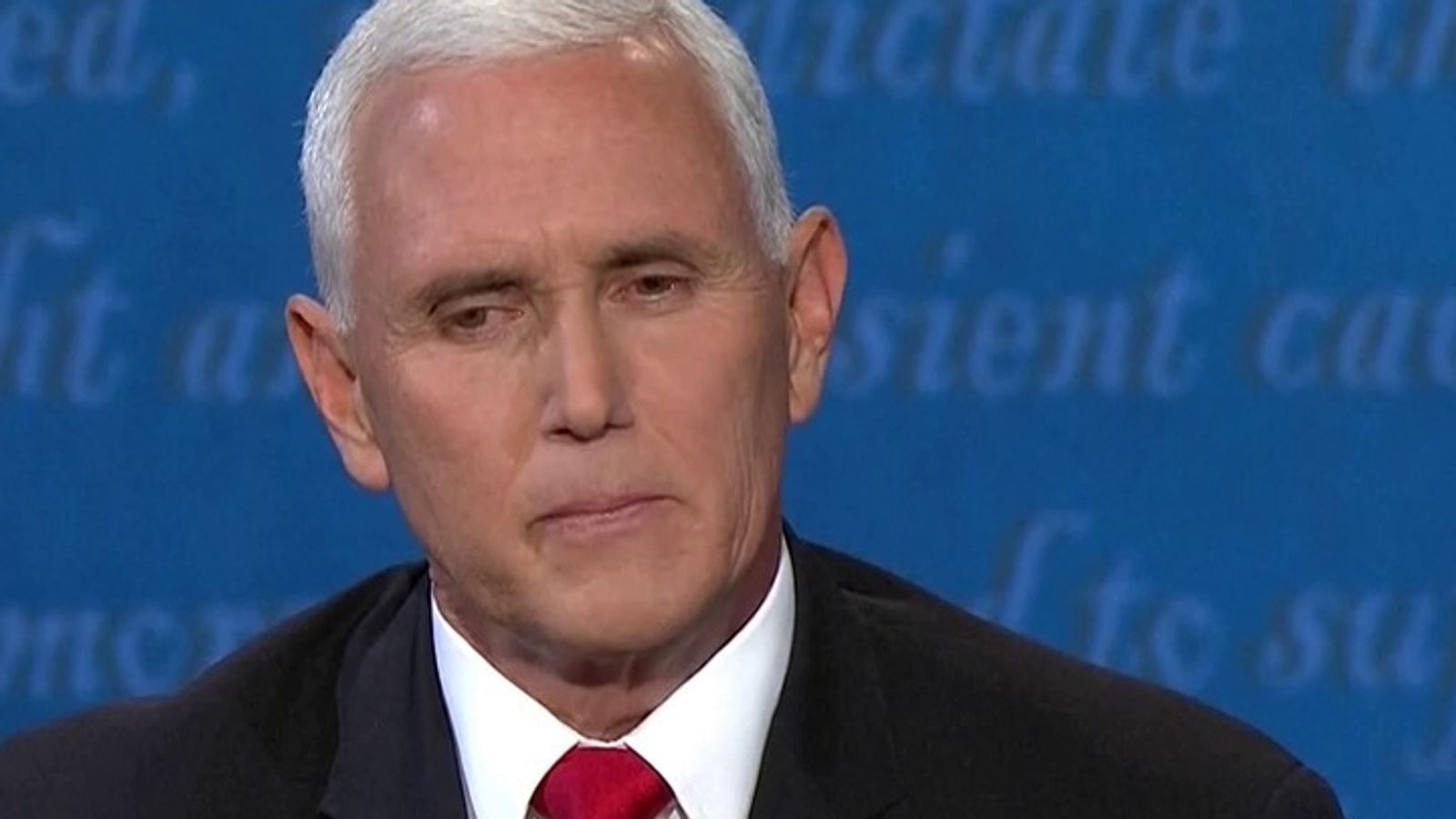 It is in contrast with President Donald Trump, who tweeted on Friday that he planned to skip his successor’s inauguration on 20 January, becoming the first president in more than 150 years – and just the fourth in US history – to do so.

Mr Biden has previously said he would be “honoured” to have Mr Pence at the swearing-in, but did not feel the same way about Mr Trump.

Earlier, House Speaker Nancy Pelosi said in a letter to members of her chamber that legislators could move as early as next week to impeach Mr Trump for inciting a violent mob that overran the US Capitol on Wednesday if the president did not “immediately” resign.

Ms Pelosi and Democratic Senate leader Chuck Schumer also called on Mr Pence and the cabinet to invoke the 25th Amendment to force Mr Trump from office – a process for stripping the president of his post and installing the vice president in his place.

However, an adviser for Mr Pence has reportedly said that the vice president opposes the idea.

Articles of impeachment are expected to be introduced on Monday, with a House vote as soon as Wednesday.

If Mr Trump were to be impeached by the House and convicted by the Senate, he might also be prevented from running again for the presidency in 2024 or ever holding public office again.

He would be the only US president to be impeached twice.