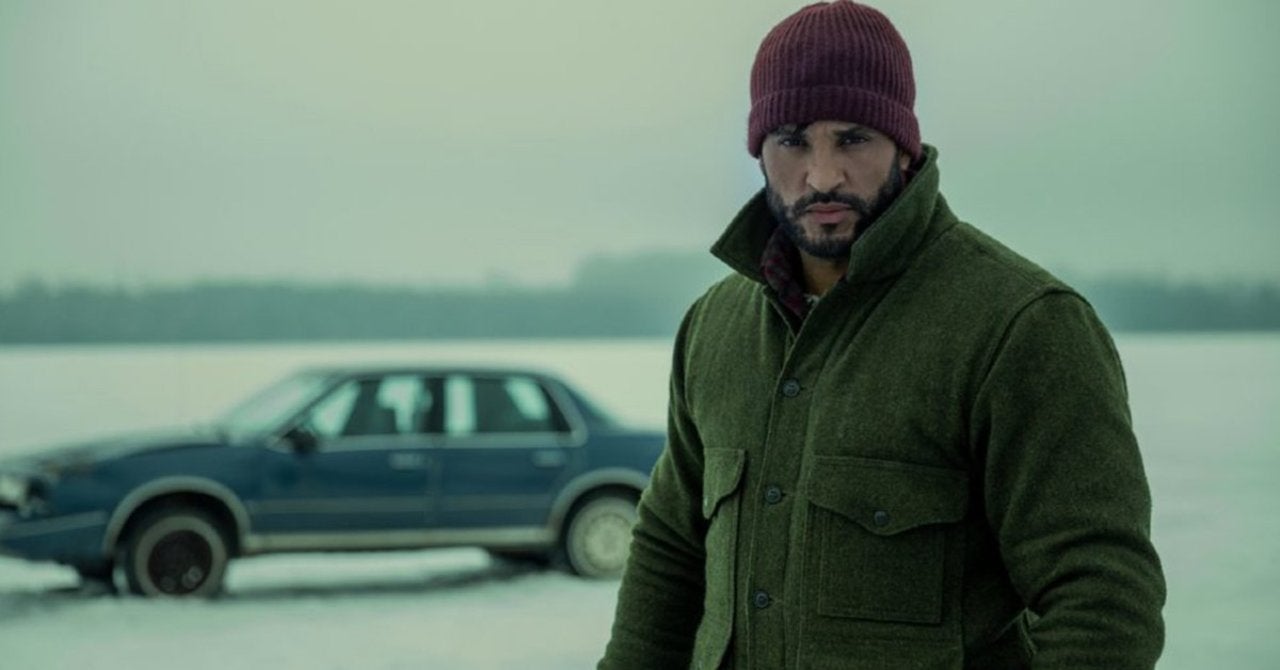 American Gods star Ricky Whittle teased Shadow Moon’s epic Season 3 journey in a new interview. It was going to be no secret that there would be some drama for his character after Odin came into play. Expecting some “Daddy Issues” is just natural in that position. Whittle talked to Collider about Season 3’s trials and tribulation this week. American Gods’ world continues to expand bigger and bigger every season. Starz has a giant winner on its hands with the show and is looking to keep that momentum. There have been some concerns over how the cast keeps rotating for the program. But, a lot of the principal players have remained in place. Wisconsin might not be glamorous, but that snowy locale will play host to all these developments.

“You don’t get bigger daddy issues than your father is Odin, the God of all Gods, especially when you don’t find out until you’re a grown man and you’ve literally had a life of hell,” he shared. “Your mother passed away when you were 15, you’ve never had a father figure, you never had friends, and you bounced around until you found the beautiful young lady who you married. And then, you find out that your father also had her killed, and then he wants favors. That’s where we find Shadow Moon in Season 3. He’s now become a petulant teenager who doesn’t wanna talk to dad, and rightly so. He has a few issues there that he needs to unpack.”

Whittle and Yetide Badaki both spoke at the show’s New York Comic-Con panel. Entertainment Weekly recorded their comments about what’s coming next as well.

“It becomes a very relevant storyline in today’s current climate where you have a stranger come into the town, an old kind of all-white traditional town, and you have this man of color come in and [there’s] an overwhelming surface positivity, but an underlying kind of darkness and suspicion. You kind of really feel that when you get into Lakeside, not everything is as it seems,” Whittle shared.

He continued, ”It’s incredible that we get to tell such powerful stories and that’s something that I’ve really been excited by in season 3 is the fact that we are telling truly powerful stories. We’re seeing a really diverse cast [that’s] possibly the most diverse of all three seasons, that has a lot of representation, which I feel is very important nowadays.”

Are you excited for American Gods Season 3? Let us know down in the comments!