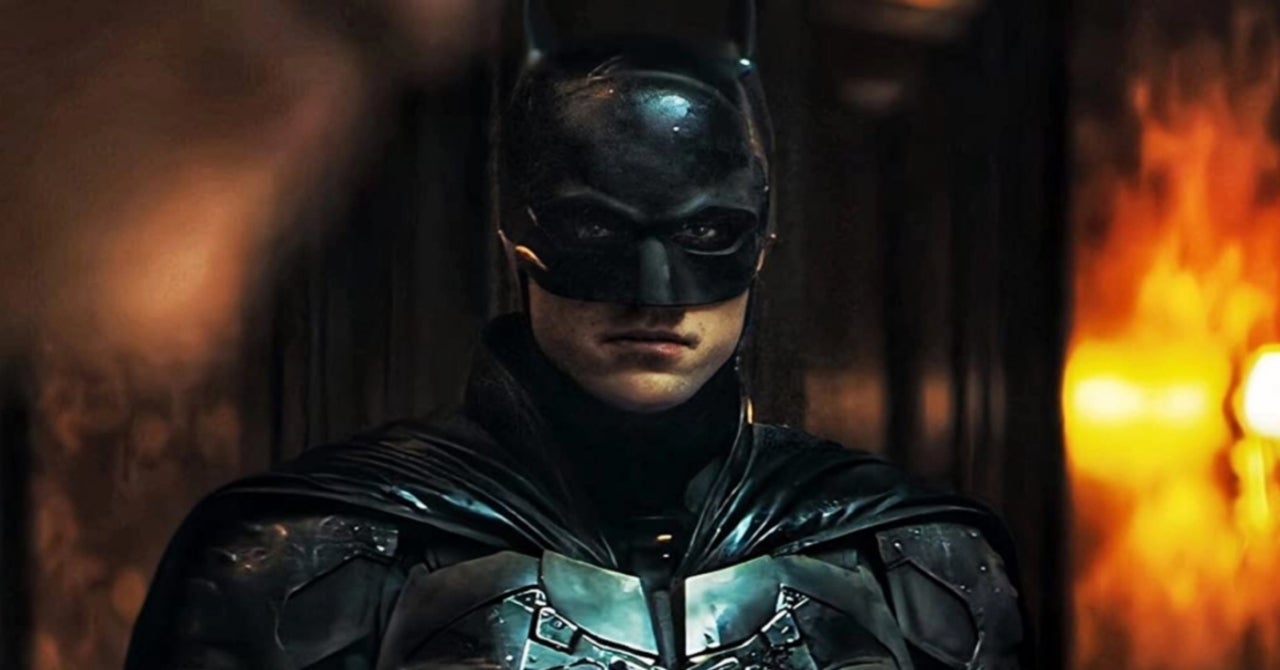 The Batman television spinoff co-created by director Matt Reeves has added Giri/Haji creator Joe Barton as showrunner following the exit of Boardwalk Empire‘s Terence Winter. Announced for the HBO Max streaming service over the summer, the untitled spinoff takes place in the world Reeves imagined for The Batman and will revolve around the corruption-plagued Gotham City Police Department. The prequel, set in “Year One” of the Batman’s (Robert Pattinson) costumed crime-fighting career, examines the new world created for the feature film “in the kind of depth and detail that only a long-form format can afford,” Reeves said when announcing the untitled series in July.

“The idea of the story was a story in which Gotham has that sort of depth of corruption, and then the idea that we could actually do a series that is going deeper into an aspect of it, which in this case is the corrupt police department and the inner workings of the city,” Reeves said about the G.C.P.D. series during last summer’s DC FanDome event. “The idea is we go back to Year One, and Year One is the beginning of the emergence and is the first appearance of this masked vigilante that starts to unsettle the city, and you start to see the story through the point of view of these corrupt cops and one in particular, and the story is actually a battle for his soul.”

The spinoff explores and examines the history of corruption in Gotham, taking a deep dive into the crime-infested city menaced by the gangster Oswald Cobblepot (Colin Farrell), the prowling Catwoman (Zoe Kravitz), and masked serial killer the Riddler (Paul Dano) in The Batman feature film releasing in 2022.

“It’s like as you realize that there’s this myth building in the background, you’re actually in a new place where you’ve never seen these characters before — some of which we’ll touch on what you may have seen from the comics — but others totally go down an avenue and go into detail that you couldn’t do in a movie and to go into these sort of rich places,” Reeves said, adding audiences will meet “entirely new characters” in the DC Comics-inspired drama.

Barton’s involvement was first reported by Deadline. Warner Bros. releases The Batman in theaters on March 4, 2022.