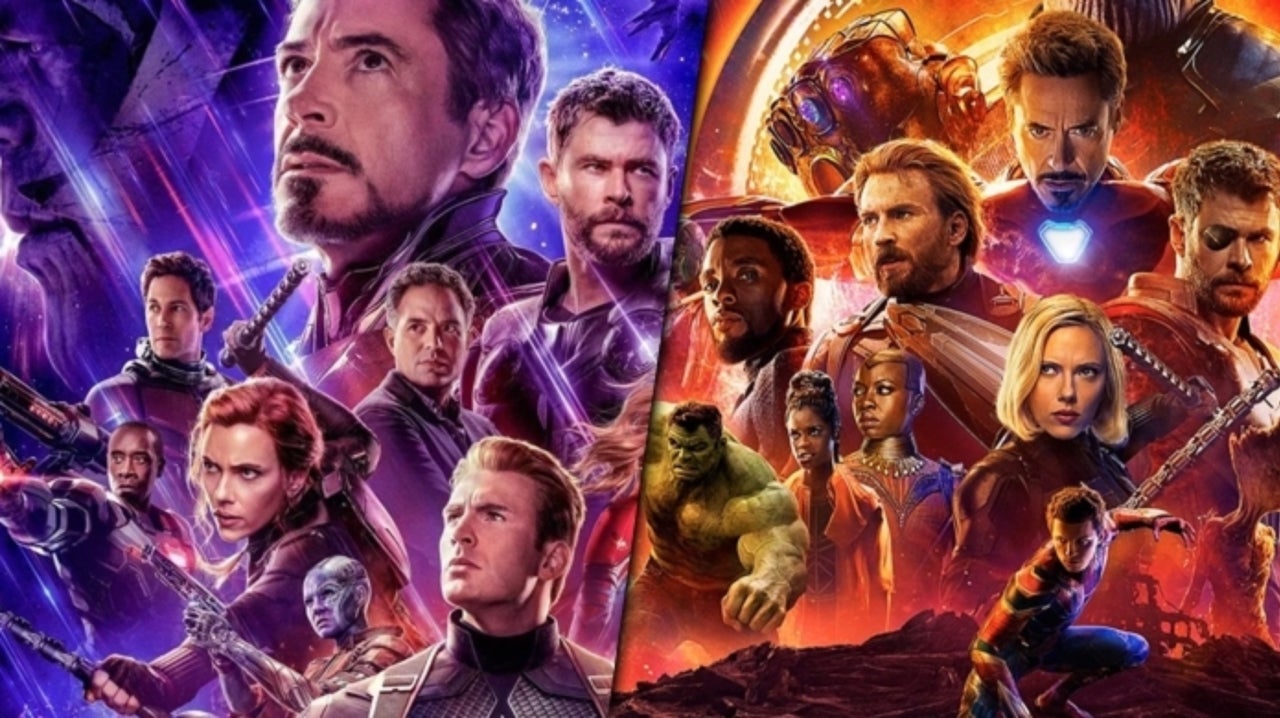 WandaVision star Elizabeth Olsen actually liked Avengers: Infinity War more than Endgame. In fact, she says that the most ambitious crossover event in history tracks a little bit better for her. Olsen spoke to CinemaBlend about the two massive movies. It’s actually funny because like a lot of the heroes, the Scarlett Witch actress wasn’t around for the majority of Endgame. A lot of the other Avengers got snapped and had to wait for the remaining team to assemble the Infinity Stones. Once that happened, the magic-user got snapped back into battle, but there’s a lot of unknown factors rolling into WandaVision. You might have noticed Paul Bettany’s Vision was nowhere to be seen at the end of the team-up movie. Well, he’s probably pretty confused about how the character is back too.

“Well, I feel more connected to Infinity War, because I got to experience more of it,” she revealed before laughing, “Endgame, I was confused. Because I was like, ‘Where did I just come from?’”

Kevin Feige, head of Marvel Studios actually spoke at a recent virtual press conference this weekend. He said that WandaVision is the start of something completely new for the company. It’s hard to disagree with that notion. People are more than ready to see what they’ve got planned for an encore after the last phase of films.

“I hope it says, ‘Get ready for the new and the different,'” Feige explained to the collected press. “Certainly, with the Disney+ opportunities it has allowed us to expand creatively what we do. [The Falcon and the Winter Soldier] was gonna debut first last year, followed very soon behind by WandaVision. Creatively, it didn’t reshuffle. This required no shuffling whatsoever in terms of the creative…As is often the case when you’re thrown curveballs, the unexpected has often served Marvel Studios well and it has served us well in this case because this show, being our first one, I love how bold it is.”

WandaVision premieres on Disney+ on January 15th. The rest of 2021’s line-up includes The Falcon and the Winter Soldier, which is scheduled to premiere on Disney+ on March 19th, Black Widow in theatres on May 7th, Loki debuting on Disney+ in May, Shang-Chi and the Legend of the Ten Rings in theatres on July 9th, What If… on Disney+ this summer, Eternals in theatres on November 5th, Ms. Marvel and Hawkeye coming to Disney+ later in the year, and Marvel’s Spider-Man 3 in theatres on December 17th.

Which one did you like better Infinity War or Endgame? Let us know down in the comments!