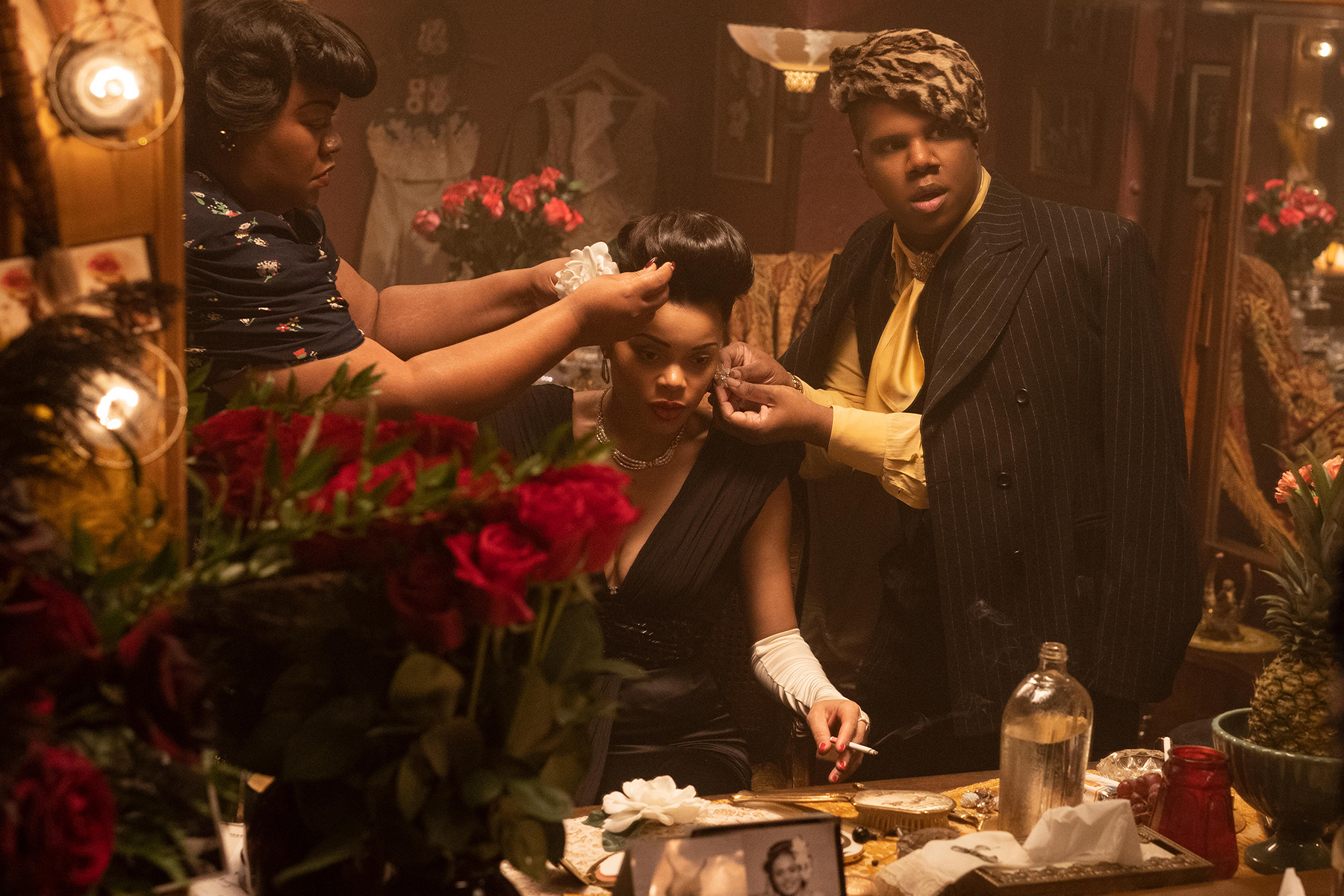 Hulu has acquired the U.S. streaming rights to Lee Daniels‘ The United States vs. Billie Holiday, the platform announced on Monday. The film will debut as a Hulu Original movie on February 26th.

Additionally, Hulu released the first official trailer of the film on Monday, showcasing Andra Day in her role as Billie Holiday, one of the most renowned jazz singers of all time. The United States vs. Billie Holiday follows her efforts to evade the federal government, who targeted her in the early Forties in order to escalate and racialize the war on drugs. As seen in the trailer, the feds even intervened during one of Holiday’s performances of her controversial ballad “Strange Fruit,” which described the violent history of lynching in the United States.

“Whether you are new to the story and legacy of Billie Holiday or know every note she ever sang, I do hope our celebration of this complex woman does justice to a great musical legend and civil rights activist whose artistry resonates as well today, as it did 80 years ago,” director Lee Daniels said in a statement. “Hulu releasing this film and giving it a platform to be seen nationwide is a blessing, because as recent events reveal, our country has much work to do in fulfilling its promise of a more perfect union.”

Trump loses bid to avoid handing over tax returns
Six killed as ‘manager’ opens fire at Walmart store in Virginia
Wheeler Walker Jr. Tries To Give Walker Hayes’ “Y’all Life” A Shot, & His Reaction Is Priceless
Is BookTok a Reinvention of Bookish Social Media, Or Just a Repeat?
Amazon Workers Walk Off the Job on the Biggest Shopping Day of the Year