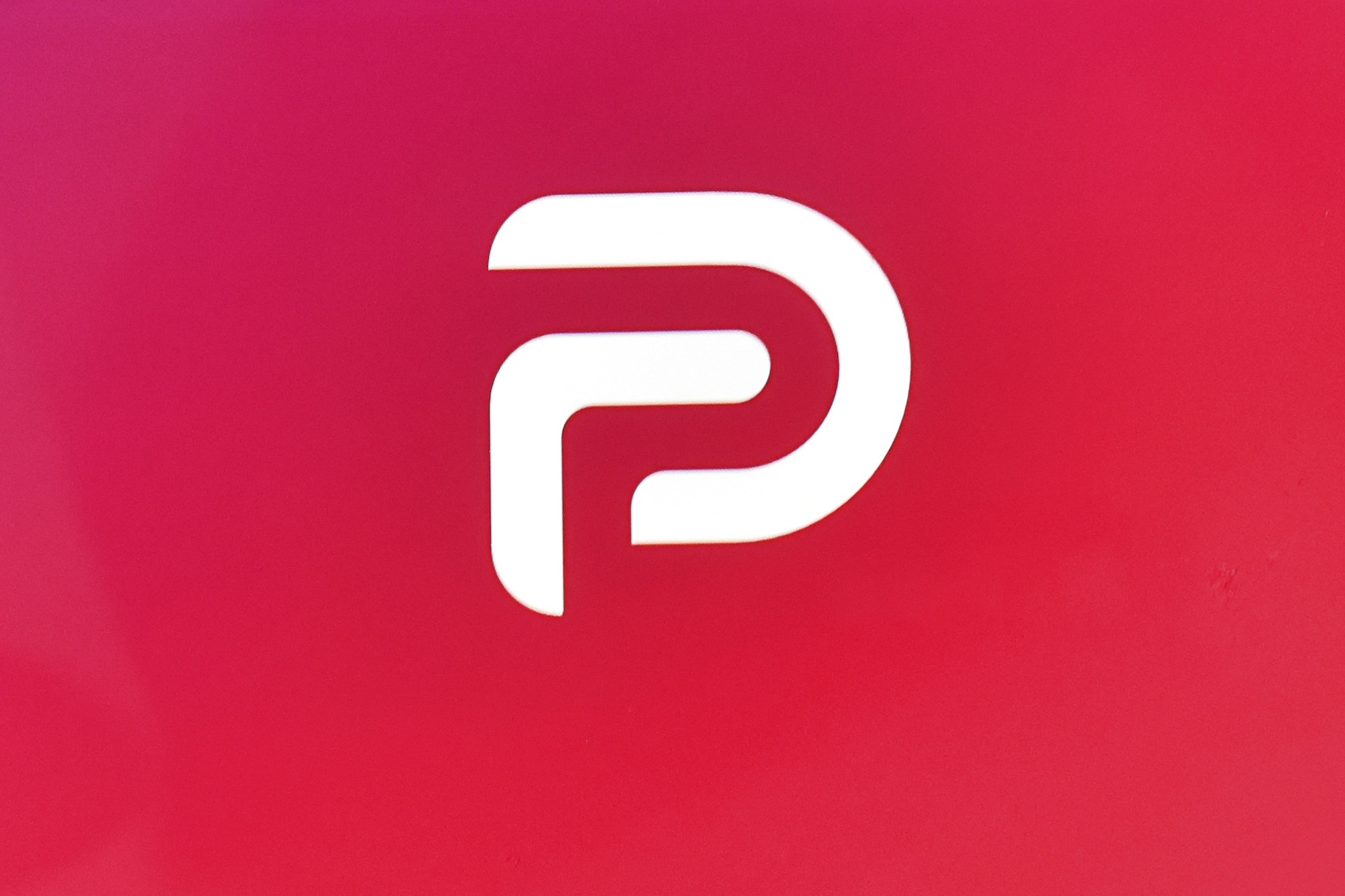 One day after Google banned Parler — the “free speech” social media app favored by Trump supporters — from its app store, Apple followed suit. Later that same night, BuzzFeed reported and CNN confirmed, that Amazon plans to suspend Parler’s account with their web services on Sunday night. Without a web host, the app will go offline until it finds one.

On Friday, Apple announced Parler had 24 hours to implement a “moderation improvement plan” or risk banishment, citing complaints that the app was used to plan and execute the domestic terror attack on the U.S. Capitol. By the next morning, it was the top trending app on the App Store, but Apple removed it later in the day.

“We have always supported diverse points of view being represented on the App Store, but there is no place on our platform for threats of violence and illegal activity,” Apple said in a statement explaining the decision. “Parler has not taken adequate measures to address the proliferation of these threats to people’s safety.”

BuzzFeed’s John Paczkowski reported late Saturday that he obtained an email to Parler from an Amazon Web Services (AWS) Trust and Safety team that threatened to suspend the platform’s account at 11:59 p.m. Sunday if it did not comply with their terms of service. The email also said Amazon did not find Parler’s plan to have volunteers moderate its content adequate.

Parler Is Down. What Will Happen to the Far-Right Media Ecosystem?

“Recently, we’ve seen a steady increase in this violent content on your website, all of which violates our terms. It’s clear that Parler does not have an effective [moderation] process to comply with the AWS terms of service,” the email said. “[W]e cannot provide services to a customer that is unable to effectively identify and remove content that encourages or incites violence against others.”

Parler CEO John Matze told the New York Times on Saturday morning that he finds the move unfair because “Hang Mike Pence” trended on Twitter Wednesday as people discussed chants shouted by those who stormed the Capitol.

“I have seen no evidence Apple is going after [Twitter],” Mr. Matze said. “This would appear to be an unfair double standard as every other social media site has the same issues, arguably on a worse scale.”

Several tech companies, including Twitter, Facebook, and Reddit, recently banned President Trump from their platforms for inciting the violence at the Capitol. While Trump does not have a personal Parler account, his campaign has a verified page, and all day Saturday, the campaign posted articles alleging Twitter and other tech companies are discriminating against the president.

This is a developing story and has been updated.

For the first time on UK soil, Amazon workers are going on strike today
Investigation launched into appointment process of BBC chairman after Boris Johnson loan claim
Zach Bryan Announces “Dawns” Release Date After The Eagles Beat The Hell Out Of The New York Giants
Josh Meloy Teases Unreleased Song “Backroads,” And We’re Going To Need An Album Soon
George Santos Flattered by Dicaprio ‘Catch Me If You Can’ Comparison, Misses Point