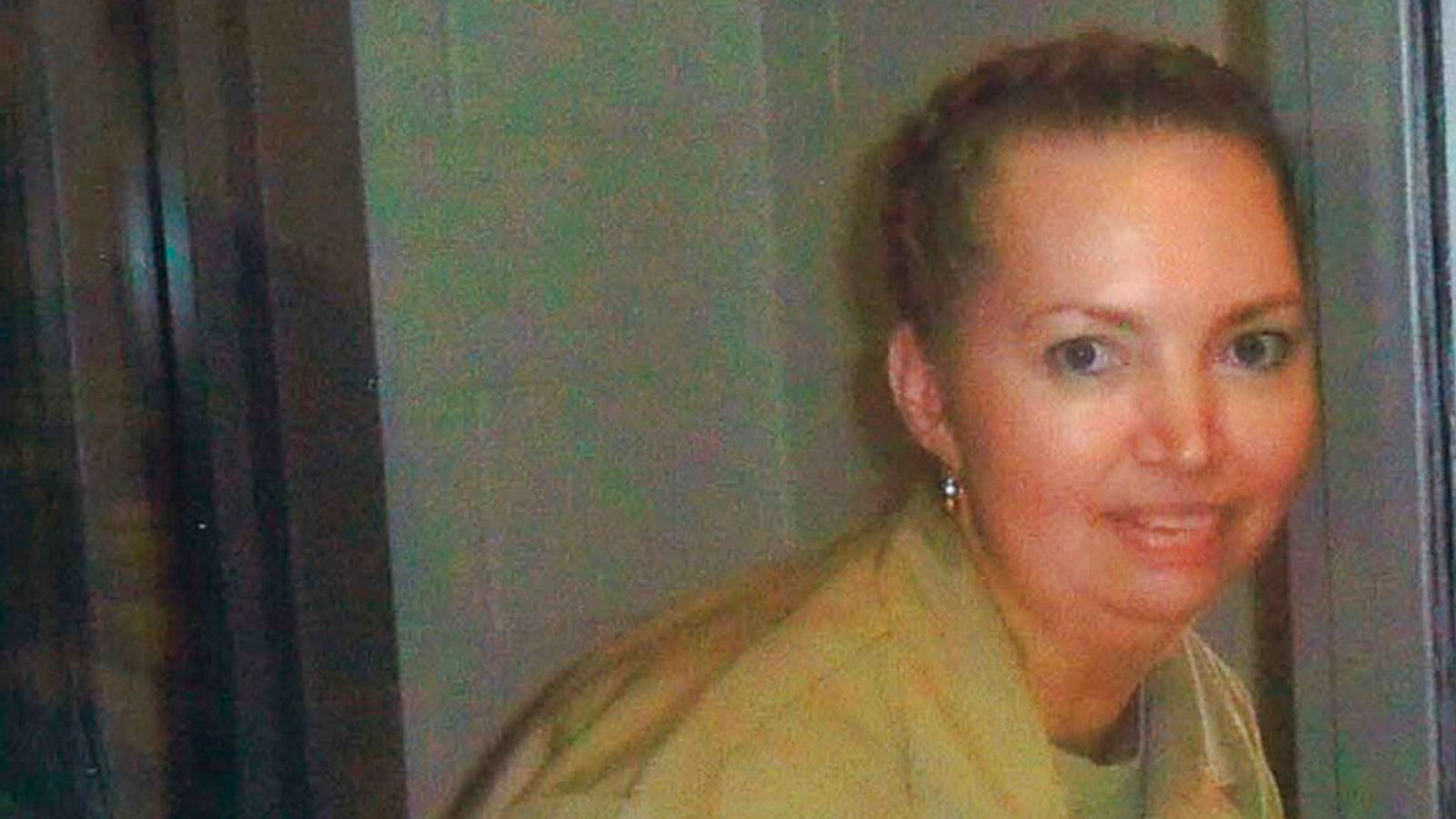 The only woman on federal death row in the US is due to be executed today.

Lisa Montgomery, 52, is set to die by lethal injection at the Federal Correctional Complex in Terre Haute, Indiana on Tuesday.

If she is put to death as planned, she will become the first woman to be federally executed in America for 70 years.

She drove 170 miles from her home in Kansas to the dog breeder’s house in Skidmore, Missouri under the guise of picking up a puppy.

But instead she strangled her with a rope and used a knife to perform a makeshift caesarean before fleeing with the premature baby girl.

She was caught after trying to pass the child off as her own as part of a plot to win custody of two of her four children.

Her computer records showed she had researched caesareans and ordered a birthing kit.

Montgomery’s lawyers have argued she had been sexually abused and was mentally ill at the time of the crime.

They appealed against the death penalty and managed to delay the date from 8 December to 12 January after her attorneys contracted coronavirus visiting her in prison.

President Donald Trump has been criticised for “rushing through” five federal executions during the final months before he is succeeded by Joe Biden.

Alfred Bourgeois and Brandon Bernard were executed within days of each other in December, with the cases of Cory Johnson and Dustin John Higgs still ongoing.

Before then, only three federal executions had taken place since 1988 when they were reinstated by the US Supreme Court.

State executions have continued to take place, but federal ones have remained rare.

President-elect Mr Biden is opposed to the death penalty and says he plans to end capital punishment in the US.