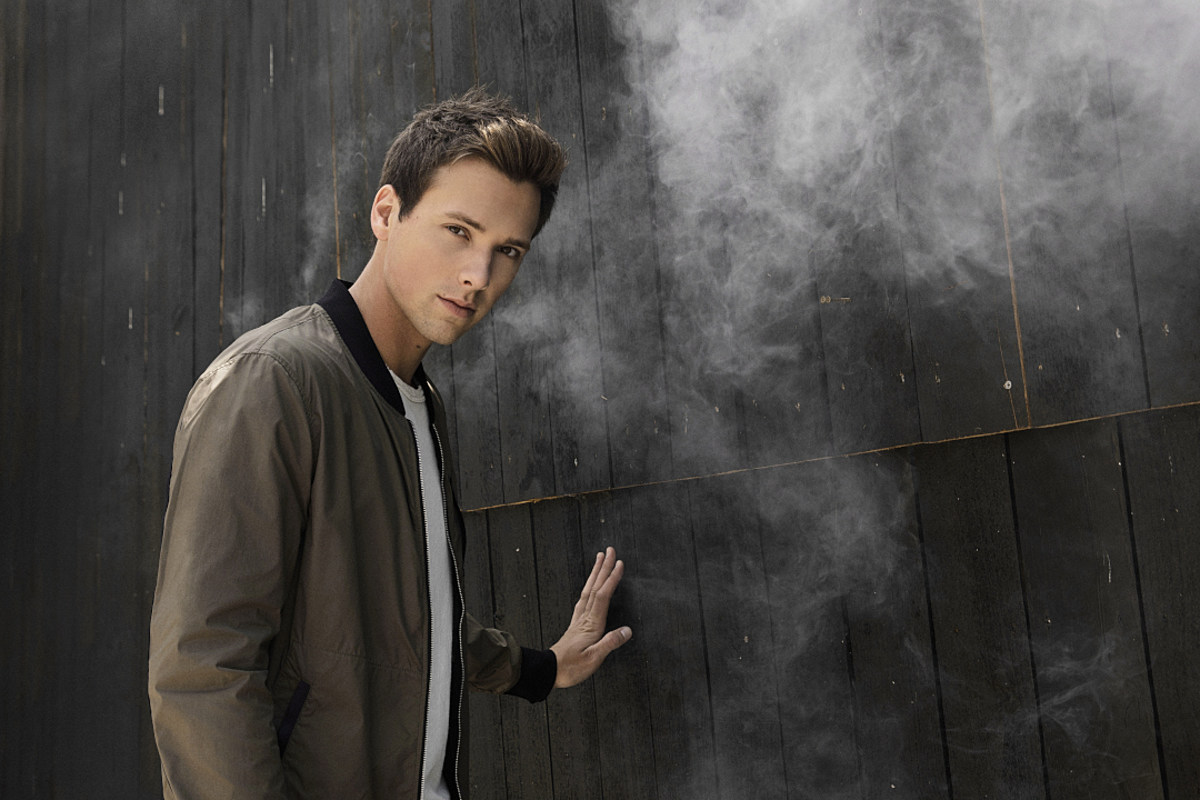 Noah Schnacky isn’t the type of guy to kiss and tell. The 23-year-old with the movie star looks and massive social media following shares a lot, but he doesn’t share much about his romantic life. But there is one thing the rising country artist knows for sure: He has known love.

Of course, love comes in many forms at many times throughout our lives. But it’s the lessons you take from each of those loves that the singer-songwriter deems the most important in his current single, “Every Girl I Ever Loved.”

“For me, the song is a spin on the idea of a traditional breakup song,” explains Schnacky. “It’s about looking back on the relationships in your life and realizing that every single one was worth it in one way or another.”

Schnacky co-wrote the song alongside Josh Kear and Lindsay Rimes; he saw himself in every single lyric of the rather heartwarming song.

“If I look back on my life, there have been relationships that ended simply because we decided to take different paths essentially,” says the singer, who released his debut self-titled EP in 2020 to over 60 million streams. “I still see the value in every single one. They all made me a stronger person.”

It’s that strength that continues to drive Schnacky not only in his love life, but in his professional life as well. While 2020 was a difficult year for just about everyone, it actually was an impressive year for Schnacky, who not only enjoyed a massive uptick in his already strong social media presence, but also increased popularity via truthful love songs such as “Feels Like Love” and “I’ll Be the One.”

“What is the point of every relationship that you go through?” Schnacky asks. “It’s never the moments where we were breaking up that I remember. It was the moments that we were having fun. Those are the moments that are special to me.”

It’s a precious insight from a guy who has long loved his share of women.

“I’ve always had a lot of women around me, thanks to having a big family,” says  Schnacky, who counts artists including Keith Urban, Thomas Rhett and Garth Brooks as creative inspirations. “I have three sisters and my mom and three aunts and two grandmas, so there is a major female presence in my life and they all have shaped me in some way.”

Oh, and then there are his loyal legions of female fans. “They have become an extended part of my family,” he says of them. “They are always making sure I am not cutting myself short when it comes to relationships.”

This is a promise the Florida native plans to keep in 2021, a year when Schnacky says he is simply praying for peace and believing wholeheartedly that God is the ultimate matchmaker.

Can We Please Just Let the M&Ms F–k?
Amy Winehouse’s Father Approves of Actress in New Biopic Despite Haters
12 of the Funniest Books Ever to Start the New Year With a Hearty Chuckle
Oppo Reno 8T 4G Specifications Tipped, May Get 6.43-Inch Display, 33W Fast Charging
‘It Felt Like a Rape’: Pamela Anderson on Her Sex Tape Saga