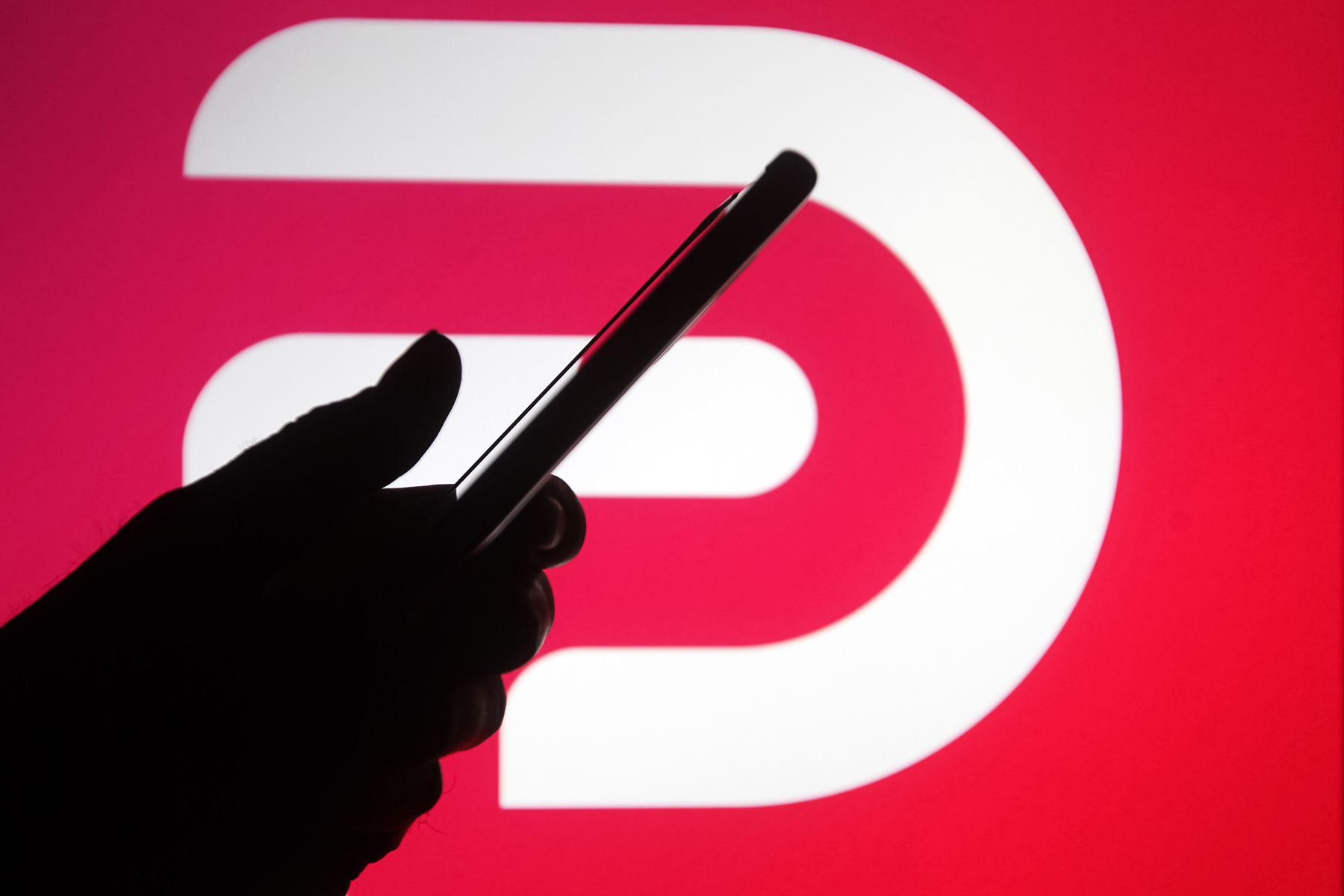 On Saturday, after Apple and Google withdrew Parler from their app stores, Amazon provided the final blow when it announced it would be shutting off the servers for the “free speech” social-media app popular among conservatives and far-right influencers. The app shut down temporarily on Sunday night.

Conservative influencers also scrambled in reaction to the news, asking their followers to join them on alternative platforms such as the encrypted messaging app Telegram or MeWe, a Parler competitor. In a post on Parler, CEO John Matze issued a warning that the app could be shut down for up to a week while it struggled to rebuild its infrastructure. “Amazon, Google and Apple purposefully did this as a coordinated effort knowing our options would be limited and knowing this would inflict the most damage right as President Trump was banned from the tech companies,” he wrote.

In recent days, Parler had drawn an enormous amount of attention for serving as a platform for organizers of the January 6th attempted coup at the Capitol, with many accusing the platform of turning a blind eye to calls for violence. Indeed, in its letter to Parler, Amazon Web Services, Parler’s cloud hosting service, said it had reported 98 individual calls to violence over the past week. “We’ve seen a steady increase in this violent content on your website, all of which violates our terms,” AWS wrote. “It’s clear that Parler does not have an effective process to comply with the AWS terms of service.”

Yet while Apple, Google, and Amazon’s action against Parler might seem draconian on the surface, experts in the right-wing media ecosystem suspect it is little more than a PR play for the big-tech platforms to take action against a smaller player in the space while simultaneously turning a blind eye to violent rhetoric on other, larger platforms. This is despite the fact that in the days following the insurrection, Twitter and Facebook have cracked down on President Trump’s posts, with Twitter permanently suspending him from the platform and Facebook announcing that Trump’s account would be banned for “at least” the remainder of his term in office.

While noting that Parler has indeed served as a radicalizing platform for those on the far right, “they were not terribly influential in organizing the event and they were not influential in driving disinformation around it,” says Angelo Carusone, CEO of the media watchdog group Media Matters. “They are a small echo chamber for sure… it’s helpful to have Parler as the easy scapegoat.”  In fact, Carusone says, evidence suggests that private Facebook groups were much more instrumental in terms of organizing the events of the insurrection than Parler was. “Why didn’t [Apple] give the same notice to Facebook? It seems weird because Facebook is way worse in terms of Parler. You wouldn’t have had a January 6th event without Facebook,” he says.

Though Parler has been active since 2018, it only received a significant uptick in users in 2020, in response to perceived increased censorship and bias against conservative rhetoric on big tech platforms like Facebook and Twitter, after some on the right were expelled from such platforms for violating their terms of service against hate speech (there is no evidence such bias exists). Along with competitors like MeWe and Gab, Parler was also subject to a substantial boost following the election when Facebook and Twitter struggled to curb the proliferation of election-related misinformation on their platforms, at one point rising to #1 on the app store.

Following this post-election boost, however, as well as a flurry of media coverage proclaiming it to be an alternative to other social media platforms, Parler’s growth had stagnated somewhat prior to its servers being taken down. According to a Media Matters investigation, growth and user activity has slowed down in recent weeks; moreover, the most prominent influencers who had migrated over to Parler, such as Ted Cruz and Mark Levin, continued to actively post on Twitter and other platforms, rarely if ever posting original “parleys” (Parler’s term for posts) that had not appeared elsewhere. Carusone also points out that with all the media attention on Parler, the platform had actually cracked down on moderation in recent weeks, including by removing incendiary posts from pro-Trump lawyer L. Lin Wood. “In a way, Parler’s influence was diminished and [oversight] increased from a moderation perspective,” he says. “[They] are a small echo chamber for sure and an easy way to articulate all the harms that exist on a much bigger scale for other platforms.”

Whether Parler returns in its original incarnation or not, Carusone predicts that in the grand scheme of things, the disruption in Parler’s servers will likely be only a small hiccup in its overall trajectory, and it will likely return in some form. “People won’t be able to reconsolidate as quickly around Parler and that means those people remain somewhat atomized. [Removing it] will have an immediate temperature dialing-down effect, but ultimately there are bigger questions here,” he says.

One potential issue is whether people on Parler will gravitate to platforms that also have a strong extremist presence, such as Telegram or MeWe, thus radicalizing them further; another potential consequence is that focusing too much on Parler will take the focus off of other, larger platforms where organizing for large-scale events is still occurring in private groups, ostensibly unseen by moderators. Perhaps most worryingly, a free-speech app being taken off the Apple and Google Play stores further bolsters the right-wing narrative that Big Tech is trying to suppress and censor conservatives, which could have lasting effects on right-wing rhetoric as it heats up.

“The circumstances feed into this narrative of this grand boogeyman trying to crack down on them. If you’re a regular right-wing media consumer they make it clear this is a conspiracy — they call it conspiracy, coordination,” Carusone says. “And if i’m a typical person in that space, that’s a very easy pill to swallow.”