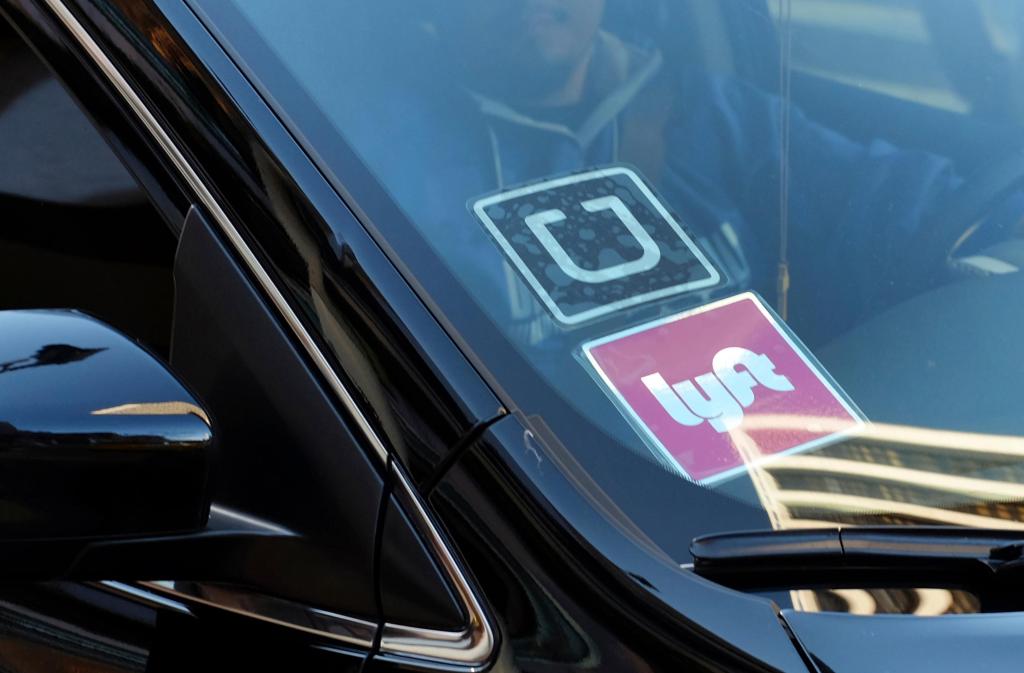 California app-based drivers, rideshare consumers and labor unions filed a lawsuit Tuesday alleging Proposition 22 violates the state’s constitution and should be struck down.

The action filed in California Supreme Court alleges Prop. 22 — which defines app-based drivers as independent contractors rather than employees — excludes drivers from receiving workers’ compensation benefits. Drivers also claim the new law strips away the Legislature’s ability to grant them the right to organize for better pay and working conditions.

The measure, the most expensive ballot proposition in U.S. history, took effect last month. It was written and funded by Uber and Lyft and supported by DoorDash, Postmates and Instacart to challenge the landmark labor law Assembly Bill 5 passed by Democrats in November. AB 5 expanded a California Supreme Court ruling that limited businesses from classifying certain workers as independent contractors.

Prop. 22 granted the delivery services an exemption from AB 5 that would have required drivers be provided protections such as minimum wage, overtime, health insurance and reimbursement for expenses.

Under the measure, drivers remain independent contractors exempt from mandates such as sick leave and expense reimbursement, although they receive “alternative benefits,” including a guaranteed minimum wage and subsidies for health insurance if they average 25 hours of work a week.

In a press conference held Tuesday, rideshare drivers and others expressed their frustration. Hector Castellanos, a driver from Antioch who works for both Uber and Lyft and is a plaintiff in the lawsuit, said he’s financially strapped.

“It’s a full-time job for me but it has become challenging to earn enough money for myself and my family,” he said. “I need a safety net and protection.”

Representatives with Uber and Lyft could not be reached for comment Tuesday.

Prop. 22 passed with 58% support with Uber, Lyft and other delivery services pouring $200 million in support of it. Labor unions, who joined drivers in the lawsuit, spent about $20 million challenging it.

Attorney Scott Kronland spoke on behalf of the plaintiffs at Tuesday’s press conference.

“We’re asking the court to give the defenders of Prop. 22 30 days to respond to the petition,” Kronland said. “We’re asking for an expedited consideration rather than a preliminary injunction. We expect to hear pretty quickly whether the California Supreme Court will hear the case.”

Castellanos said he was hit by another driver and suffered a serious shoulder injury that prevented him from working for eight months.

“My daughter had to drop out of school to help the family with bills,” he said. “Prop. 22 is dangerous and unconstitutional. If a driver suffers from a long-term injury on the job they won’t receive the same level of protection as other workers.”

“Every day, rideshare drivers like me struggle to make ends meet because companies like Uber and Lyft prioritize corporate profits over our well being,” she said. “With Prop 22, they’re not just ignoring our health and safety — they’re discarding our state’s constitution.”

The Associated Press contributed to this report.